Kazuma Sato is a video game-loving shut-in-or at least he was, until a humiliating traffic accident brings his young life to an untimely end. But after his death, a beautiful girl claiming to be a goddess invites him to enter another world and gain some respectable perks in the process. But Kazuma’s choice is going to have serious consequences for the goddess and the dead man alike… (Source: Yen Press) 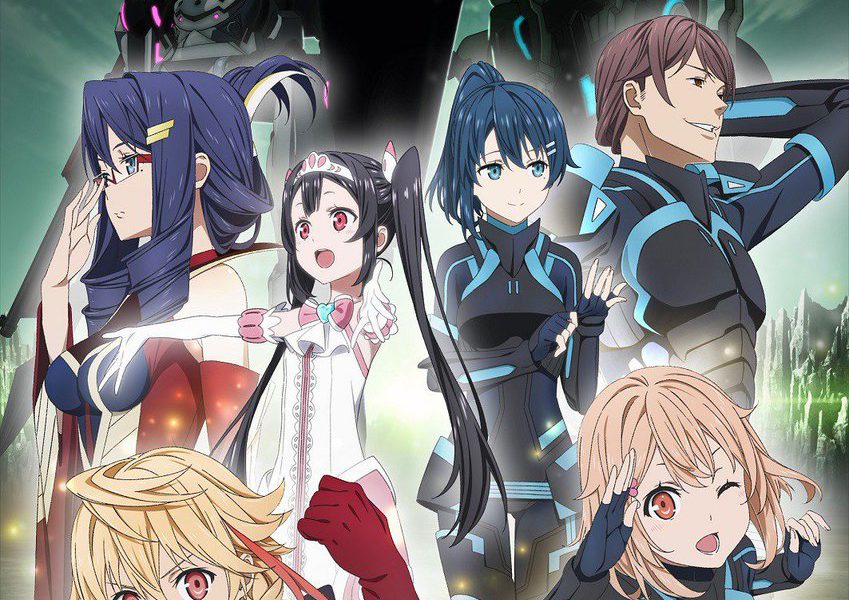 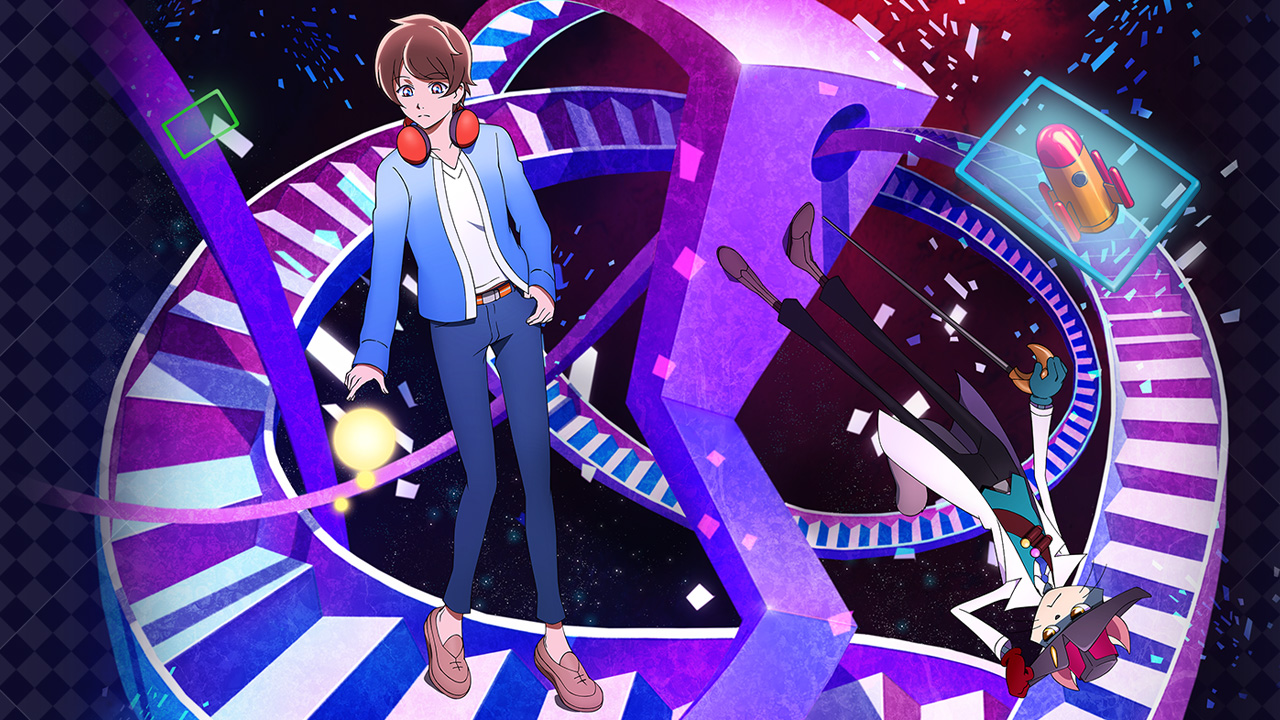 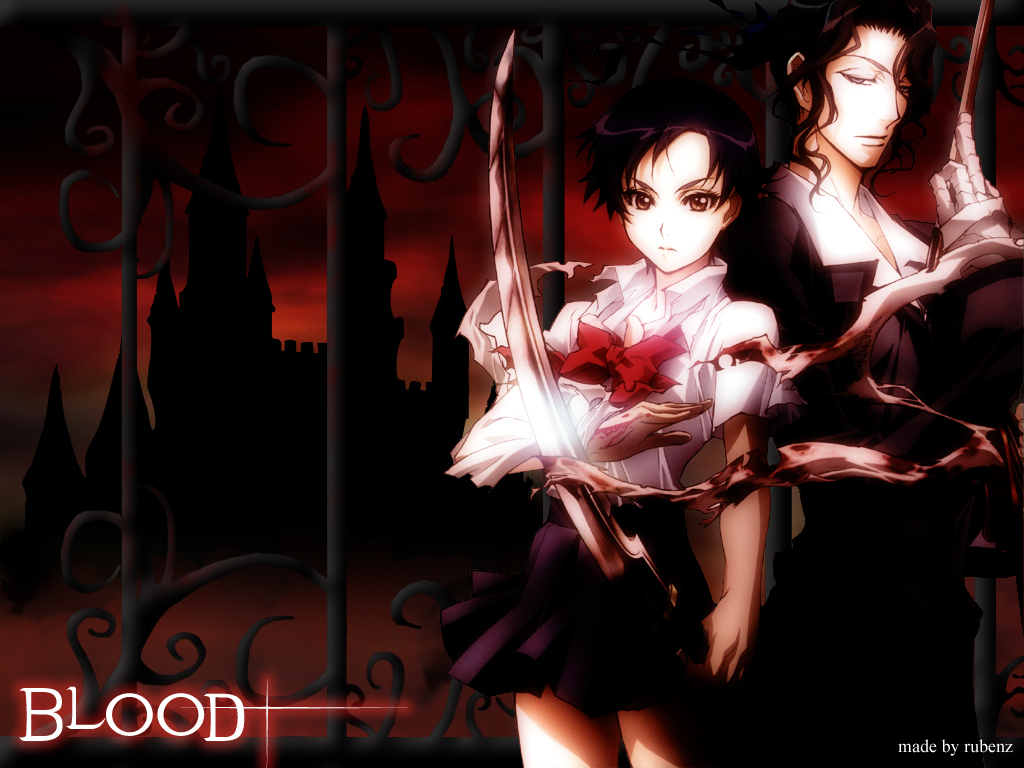 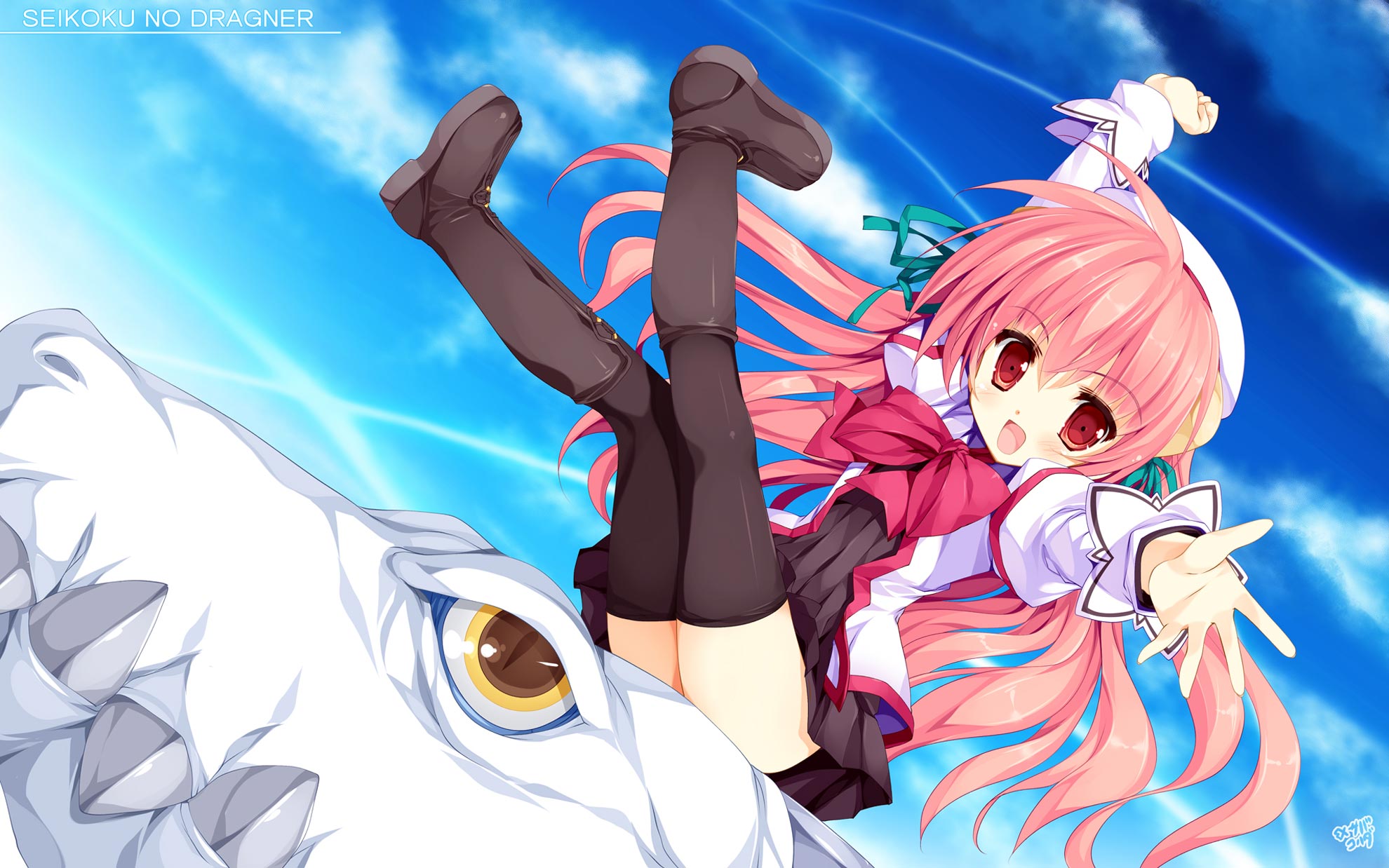