The second movie is about the return match between the All Europe Soccer Team and Japan. At the beginning Hyuga denies to join the team due to his 3. defeat against Nankatsu. He practices hard with Kyra to perfect his Tiger Shot. Misaki can’t come and Wakabayashi isn’t allowed to play for he normally plays for a German team. With those lacks and Schneider’s (the European’s captain) improved skills, Tsubasa and the Japanese team have grave problems. Despite the new rules, Schneider finally want’s to beat his rival Wakabayashi with his new “illusion shot”, thus he injures Wakashimazu and Murisaki (the second and third goal keeper) with brutal face shots until Wakabayashi is finally allowed to play. In the course of the match Hyuga manages to perfect his Tiger Shot and joins the team. With those legendary players united and Hyugas new power they manage to defeat their opponent 4:3 in the last minutes. 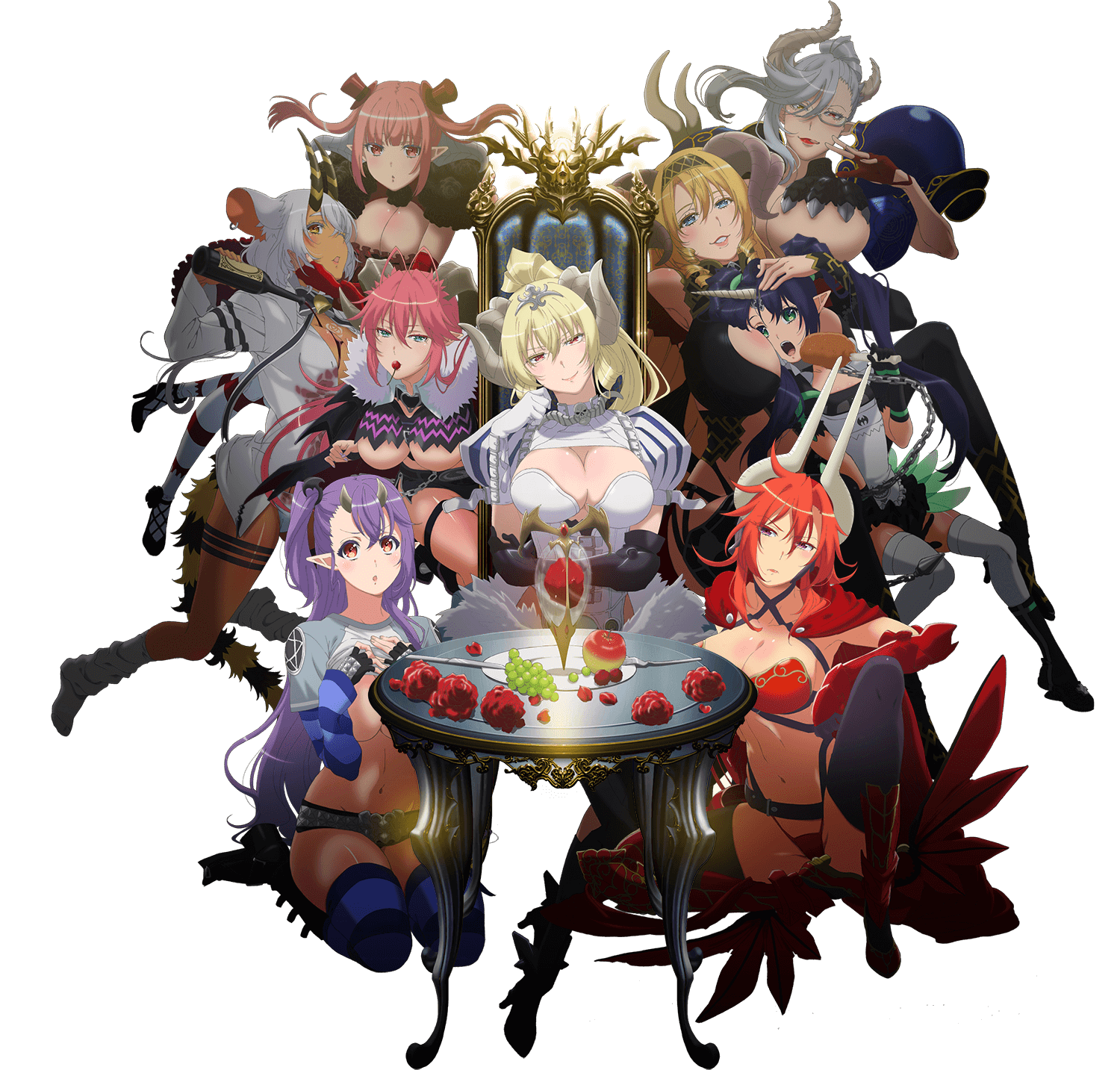