There once lived a vampire known as Vanitas, hated by his own kind for being born under a blue full moon, as most arise on the night of a crimson one. Afraid and alone, he created the “Book of Vanitas,” a cursed grimoire that would one day take his vengeance on all vampires; this is how the story goes at least. Vanitas no Carte follows Noé, a young man travelling aboard an airship in 19th century Paris with one goal in mind: to find the Book of Vanitas. A sudden vampire attack leads him to meet the enigmatic Vanitas, a doctor who specializes in vampires and, much to Noé’s surprise, a completely ordinary human. The mysterious doctor has inherited both the name and the infamous text from the Vanitas of legend, using the grimoire to heal his patients. But behind his kind demeanor lies something a bit more sinister… [Written by MAL Rewrite] 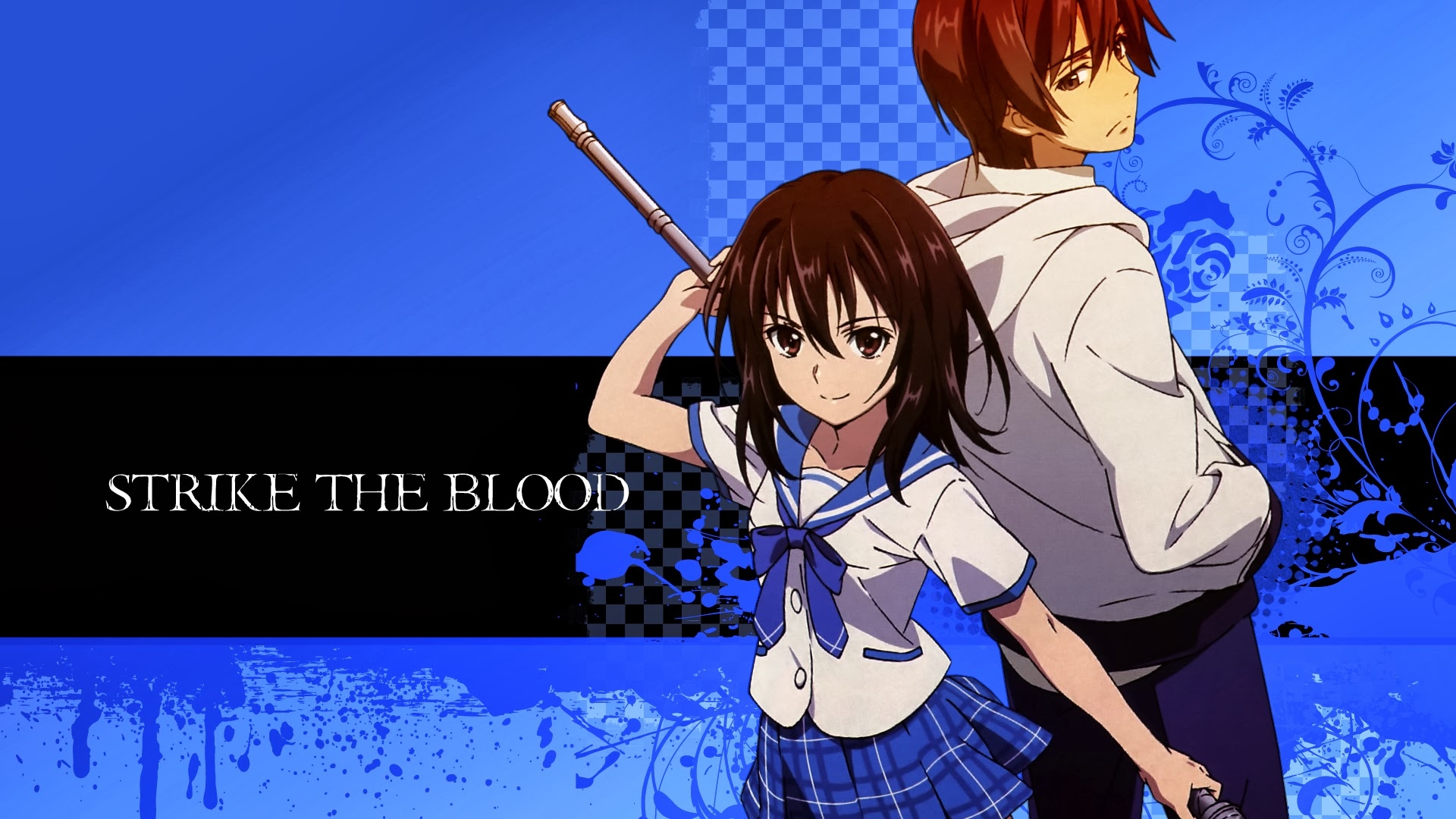 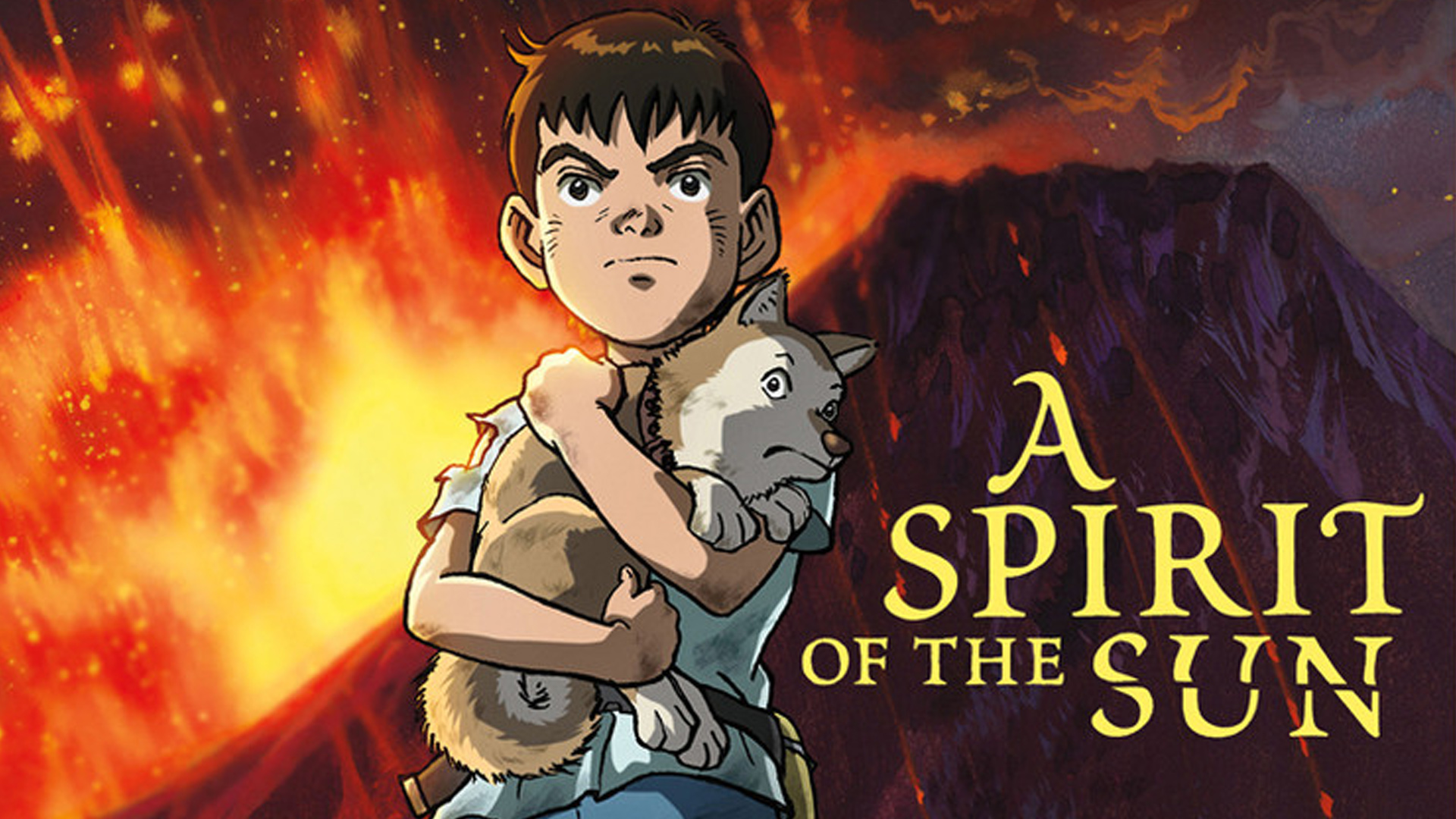