Five years after winning the World Martial Arts tournament, Gokuu is now living a peaceful life with his wife and son. This changes, however, with the arrival of a mysterious enemy named Raditz who presents himself as Gokuu’s long-lost brother. He reveals that Gokuu is a warrior from the once powerful but now virtually extinct Saiyan race, whose homeworld was completely annihilated. When he was sent to Earth as a baby, Gokuu’s sole purpose was to conquer and destroy the planet; but after suffering amnesia from a head injury, his violent and savage nature changed, and instead was raised as a kind and well-mannered boy, now fighting to protect others. With his failed attempt at forcibly recruiting Gokuu as an ally, Raditz warns Gokuu’s friends of a new threat that’s rapidly approaching Earth—one that could plunge Earth into an intergalactic conflict and cause the heavens themselves to shake. A war will be fought over the seven mystical dragon balls, and only the strongest will survive in Dragon Ball Z. [Written by MAL Rewrite] 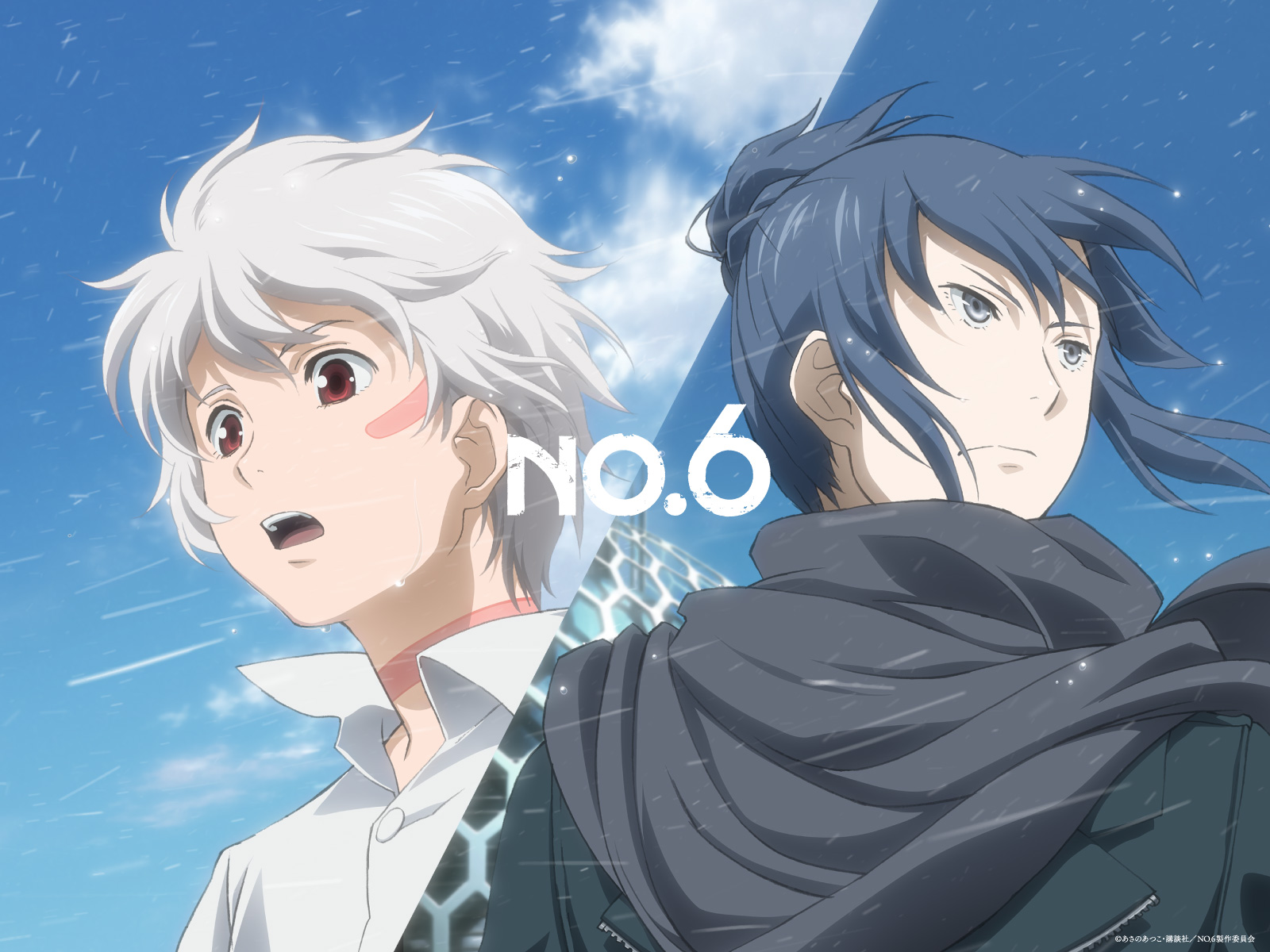 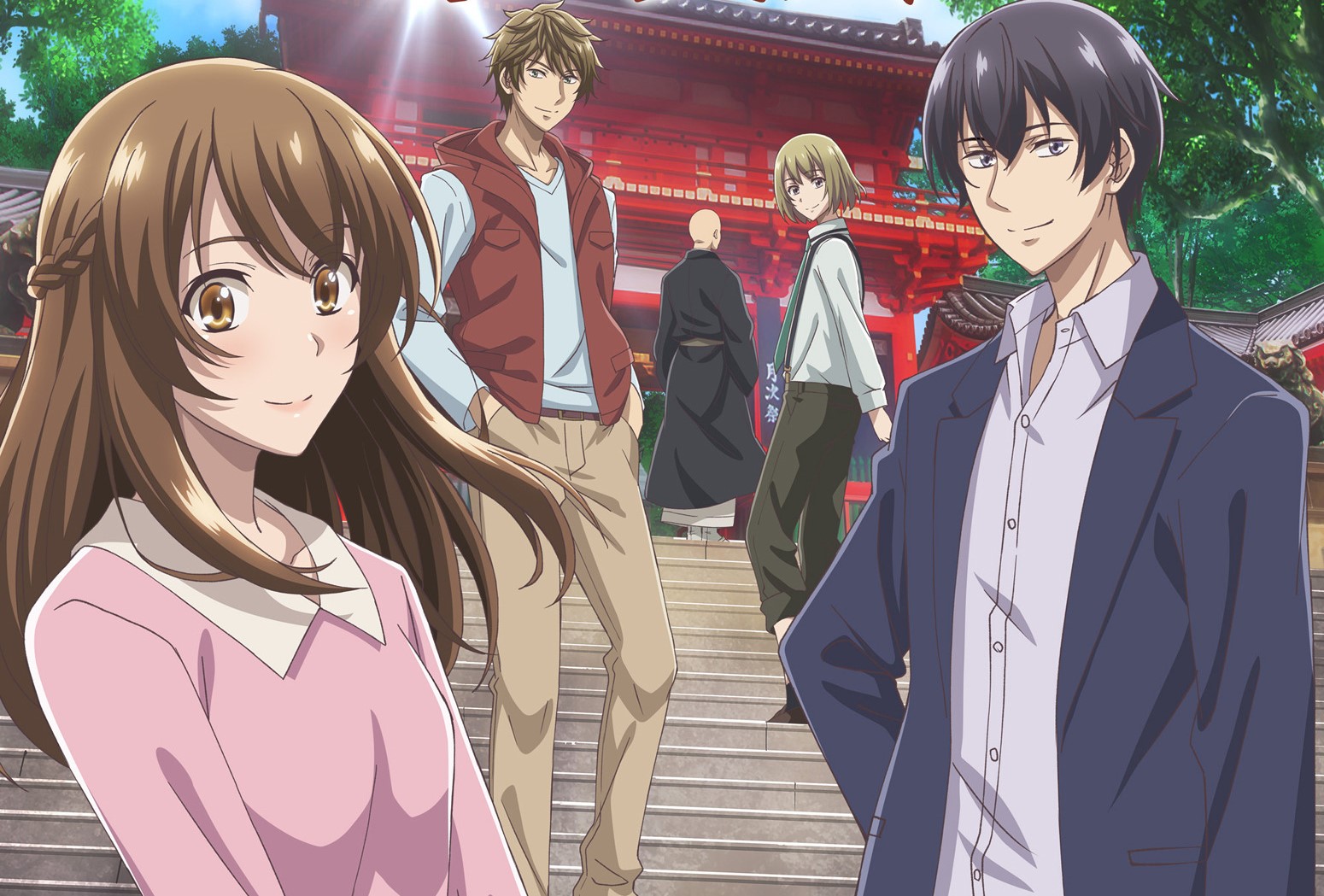 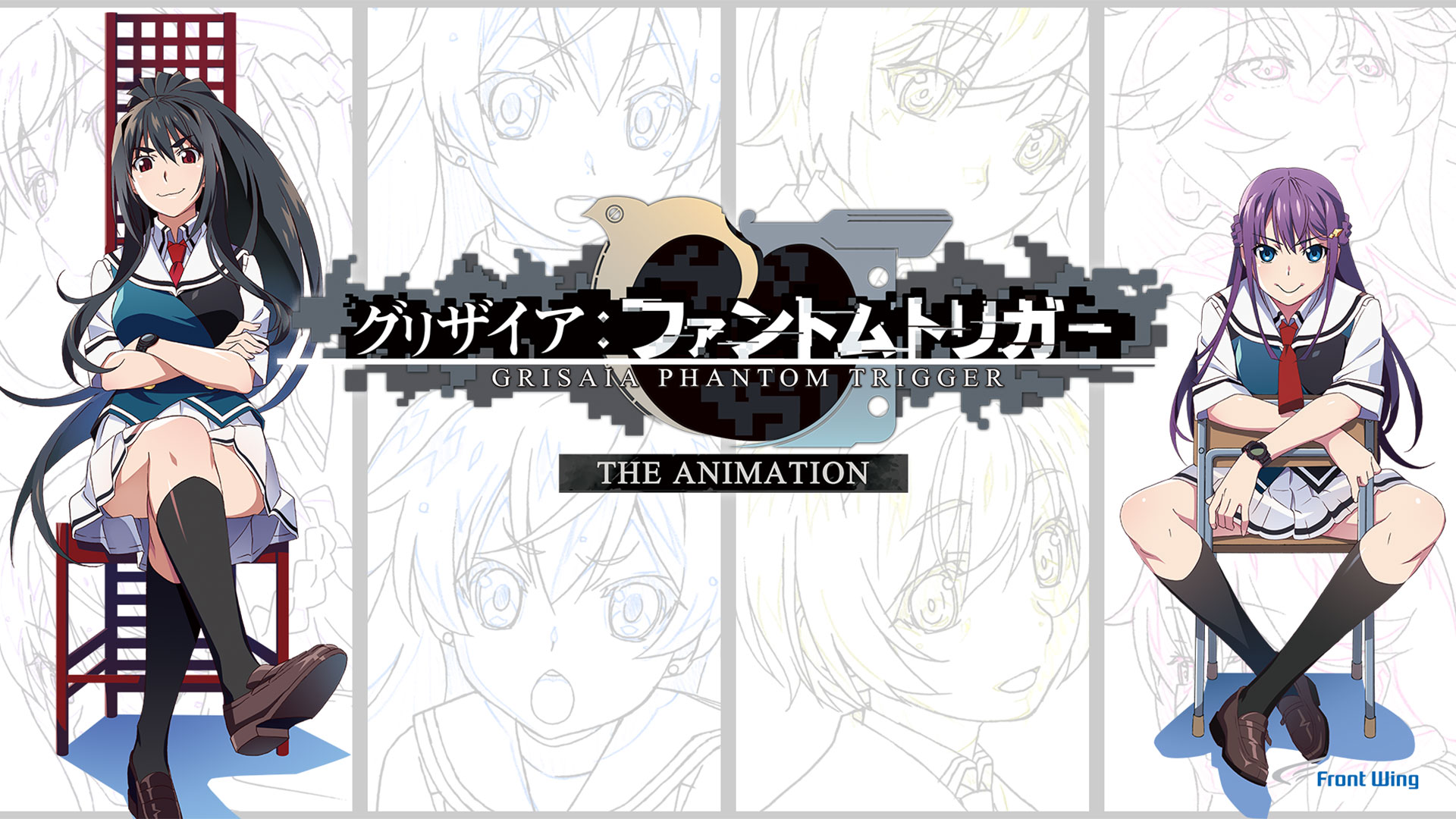 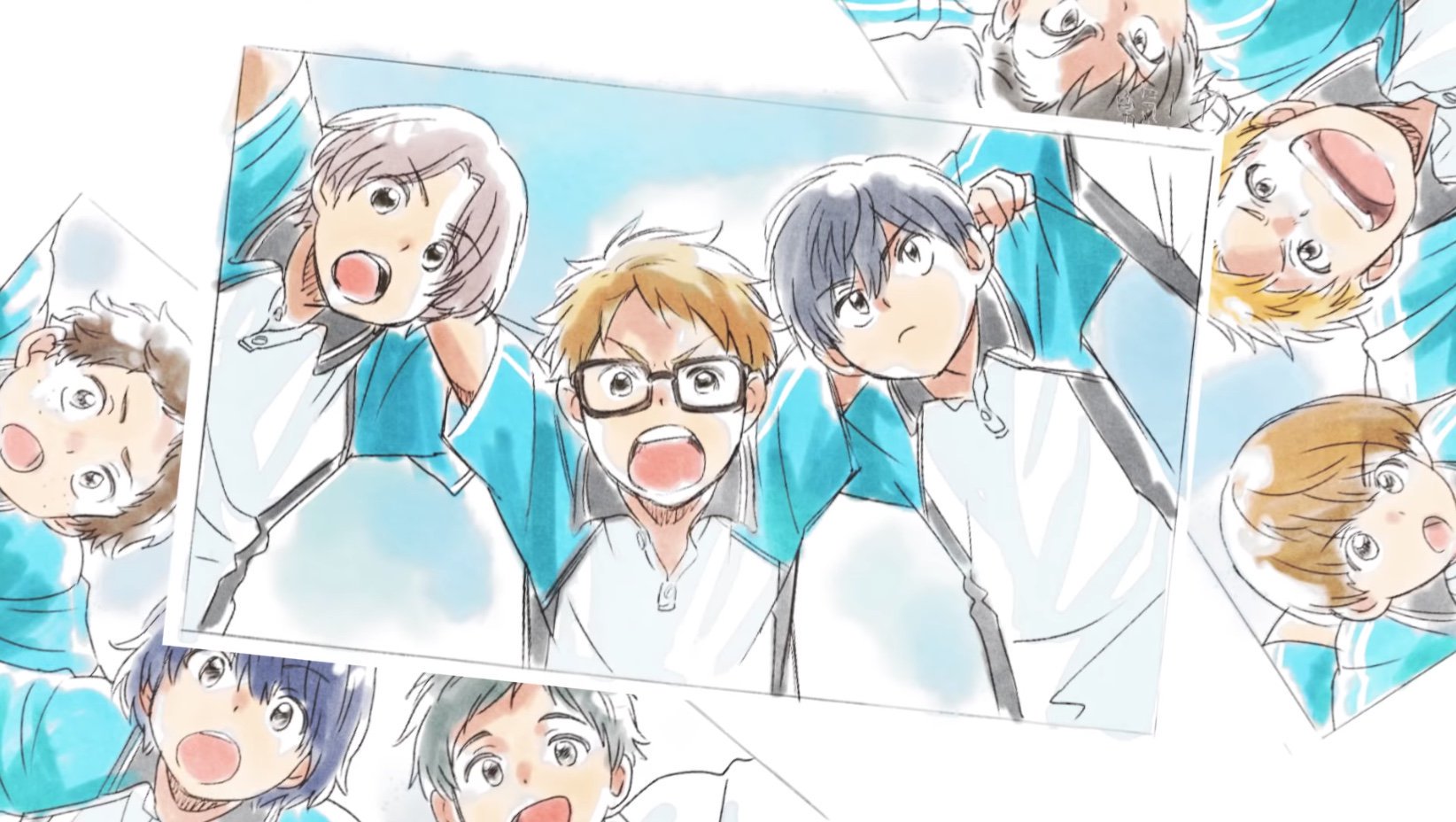 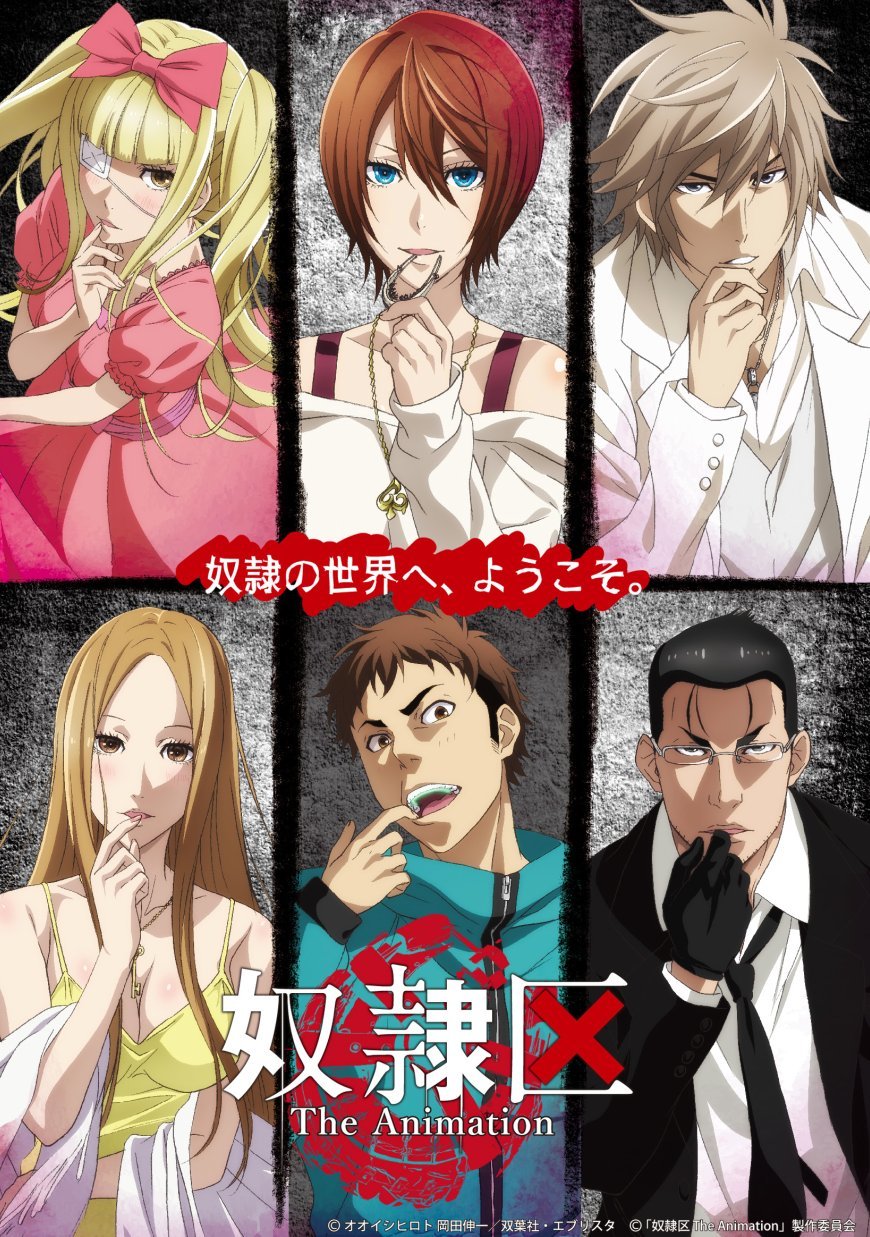