Asatte no Houkou. : About to enter junior high school, Karada Iokawa is a cheerful and reliable girl, who hates being treated as a child more than anything. After her parents’ deaths, her older brother, Hiro, comes back from studying abroad to take care of her. His ex-girlfriend Shouko Nogami, a composed yet sometimes childish and stubborn young woman, follows him to Japan in order to find out why he left her. Between the two girls, the atmosphere is tense, which eventually leads to Shouko calling Karada childish.

Later, Karada stands before a shrine praying to grow up. Little does she know that the shrine wishing stone would grant her wish. As Karada grows older, at the same time, Shouko, who happens to be nearby, finds herself a child once again. With their ages now reversed, Shouko and Karada must come to terms with one another and ultimately themselves. 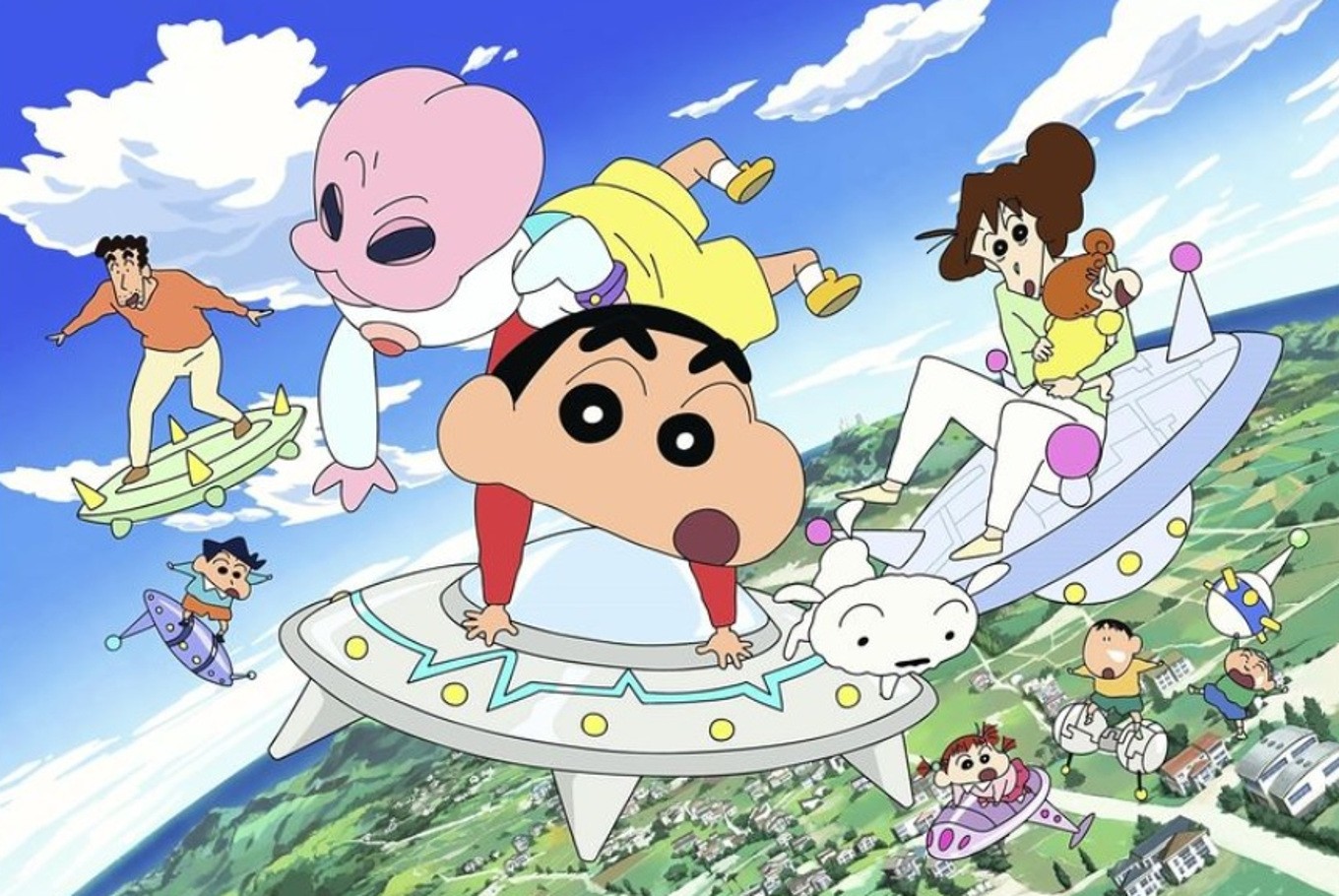 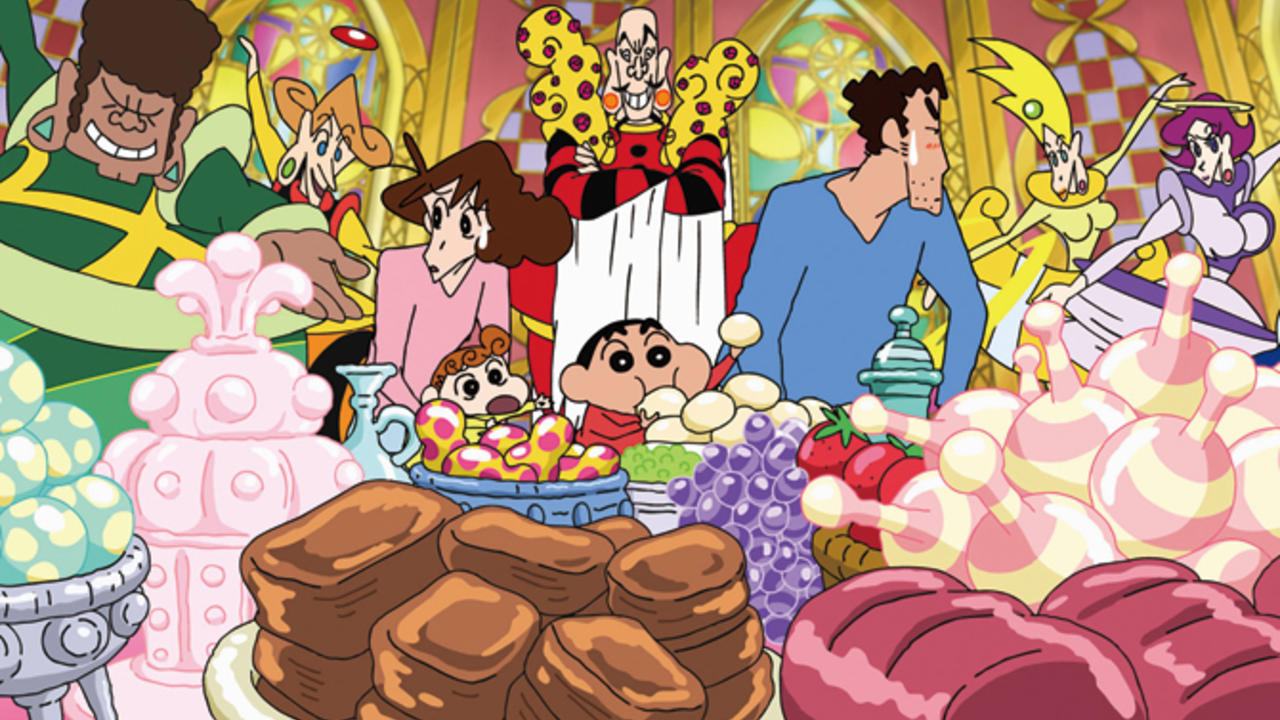 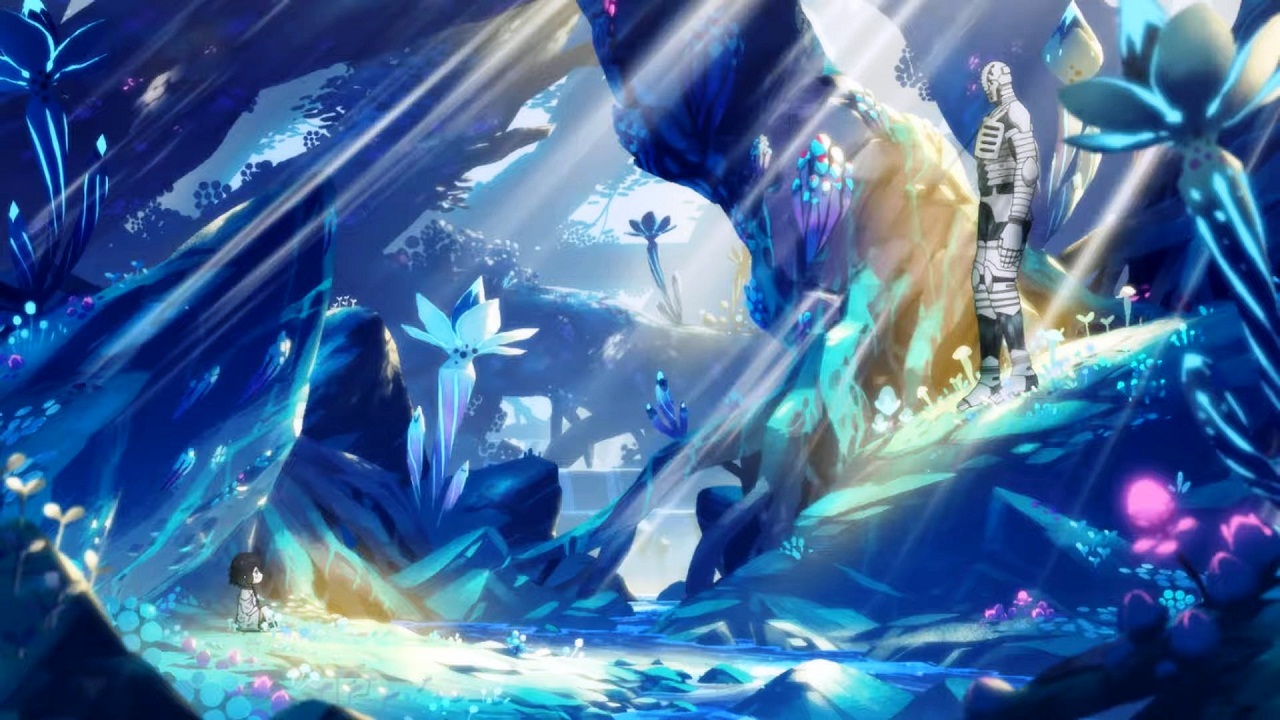 Somali to Mori no Kamisama ( Somali and the Forest Spirit )

Somali to Mori no Kamisama ( Somali and the Forest Spirit )