High school student Yuugi Mutou spends his days being bullied between classes and his nights playing board games and solving puzzles in his bedroom. Yuugi’s penchant for gameplay comes from his grandfather, whose game shop also serves as a house for the two. One night, Yuugi manages to solve the Millennium Puzzle, a seemingly impossible challenge that awakens his inner darkness and converts it into an alternate persona: Yami Yuugi. Transforming into the more bold and dangerous persona against his will in moments of great distress, Yuugi begins to moonlight as a vengeful vigilante, challenging bullies and evil-doers to risky games where failure results in fates worse than death. Yuugi and his alter ego befriend some of the very students who once bullied him, forming unbreakable companionships with them. But the group must contend with villains far deadlier than the high school punks they originally rallied against, enemies who use games for nefarious purposes and threaten Yuugi and his friends’ very lives. [Written by MAL Rewrite] 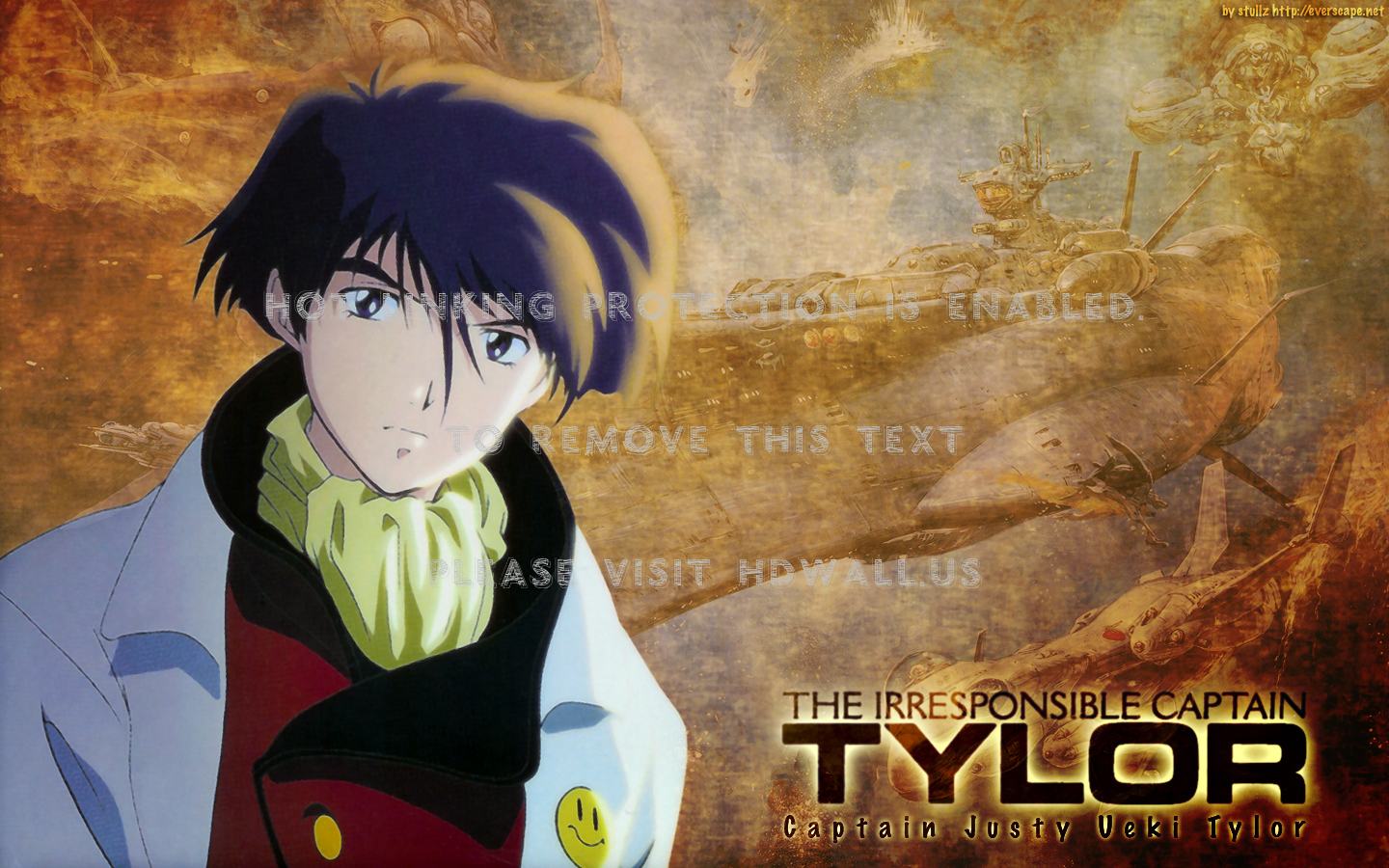 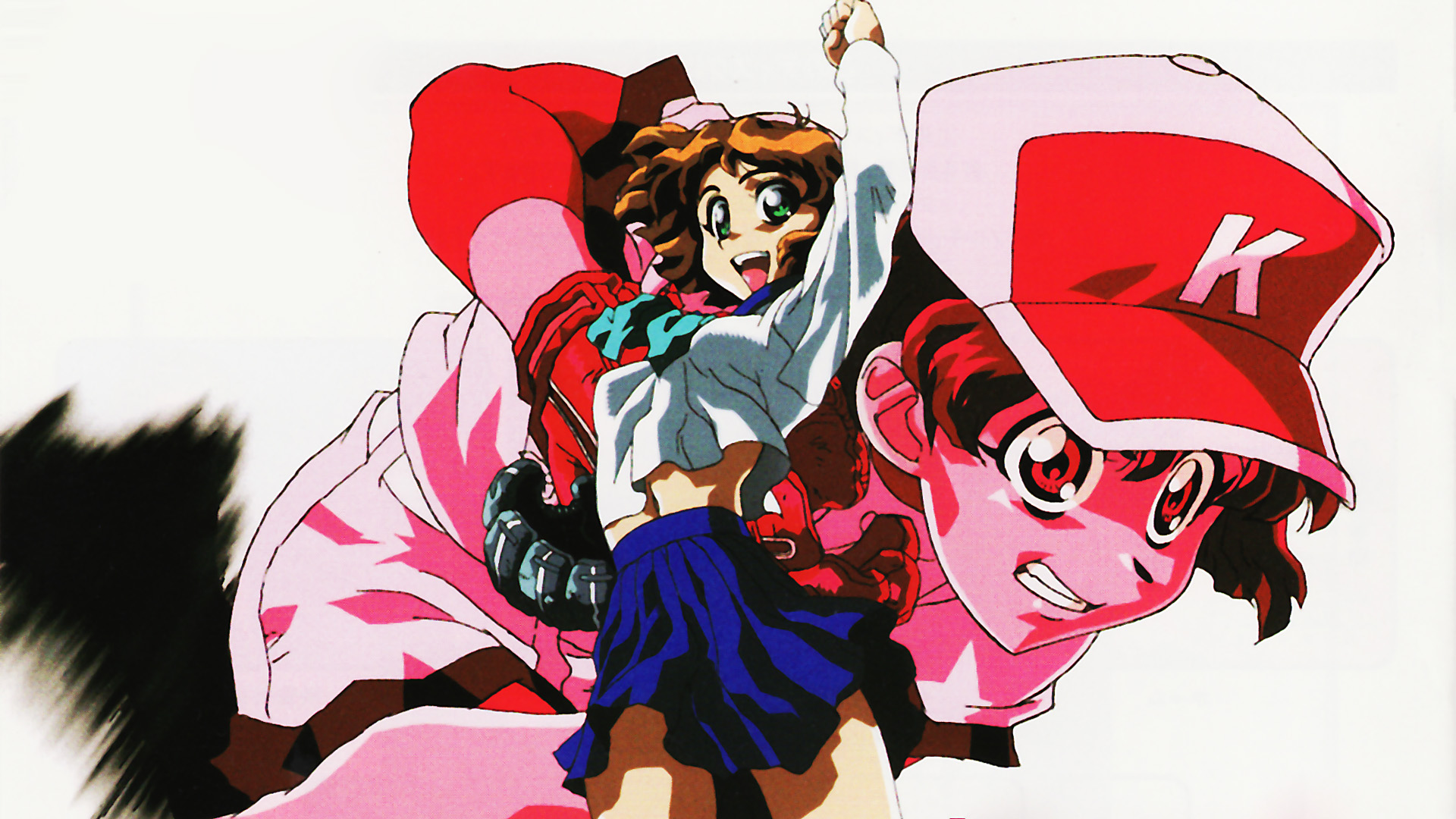 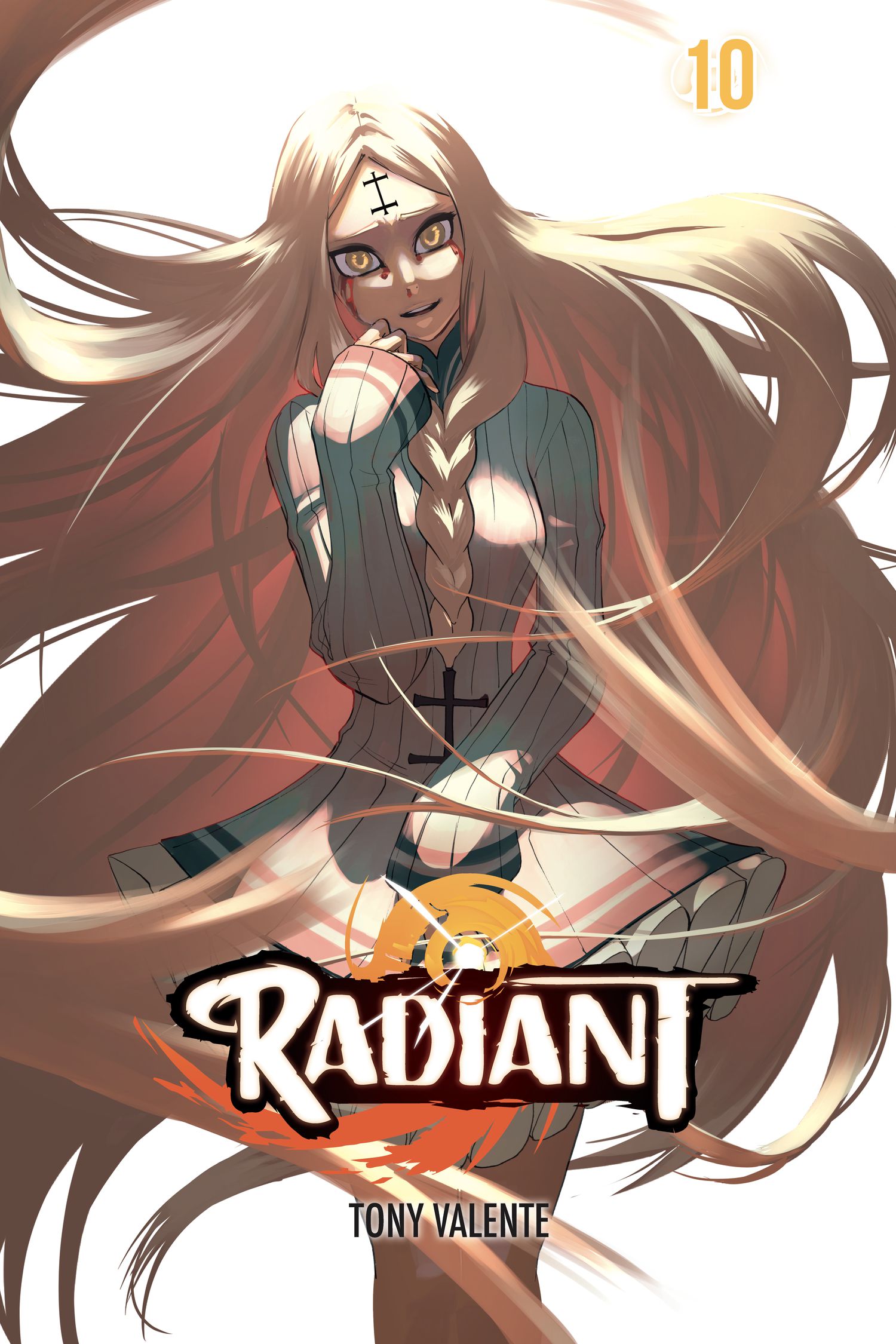