Pureblood vampire Kaname Kuran has been asleep in an icy coffin for one thousand years. When he is awakened by two unfamiliar vampires, he discovers that he is now human and that he has come back to life without any memories. The vampires, Ai and Ren, begin to tell him stories of everything that he missed in the past millennium—revealing the fates of those once dear to him, such as Yuuki Cross, and others he knew, such as Zero Kiryuu. Vampire Knight: Memories is a series of non-linear stories showing what events occurred during Kaname’s slumber, as well as imparting truth about the nature of the relationship between Kaname, Ai, and Ren. [Written by MAL Rewrite] 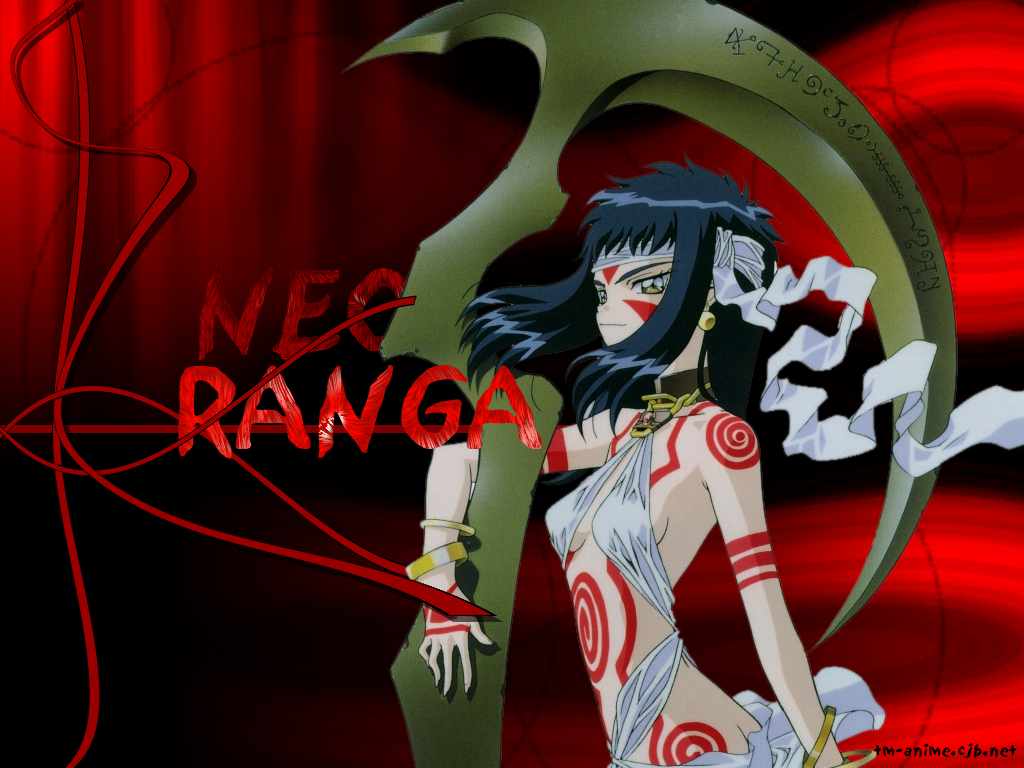