Three years since the return of the legendary Space Battleship Yamato, Earth has begun rebuilding itself and has made peace with the Gamilans. However, this recovery comes at the cost of utilizing the forbidden Wave Motion technology. Meanwhile, the notorious former crew members of the Yamato, who have each gone their separate ways, receive a psychic message from the mysterious Goddess Teresa. She urges them to return to their beloved ship and travel to the distant planet Terezart. They are promised a revolutionary power to combat the unprecedented threat of the relentless Gatlantis Empire, who are approaching Earth with all but innocent intentions. Unable to resist her plea, the crew reassembles and sets sail on another perilous intergalactic voyage, one that will test their sheer courage and versatility in the face of an even greater foe. [Written by MAL Rewrite] 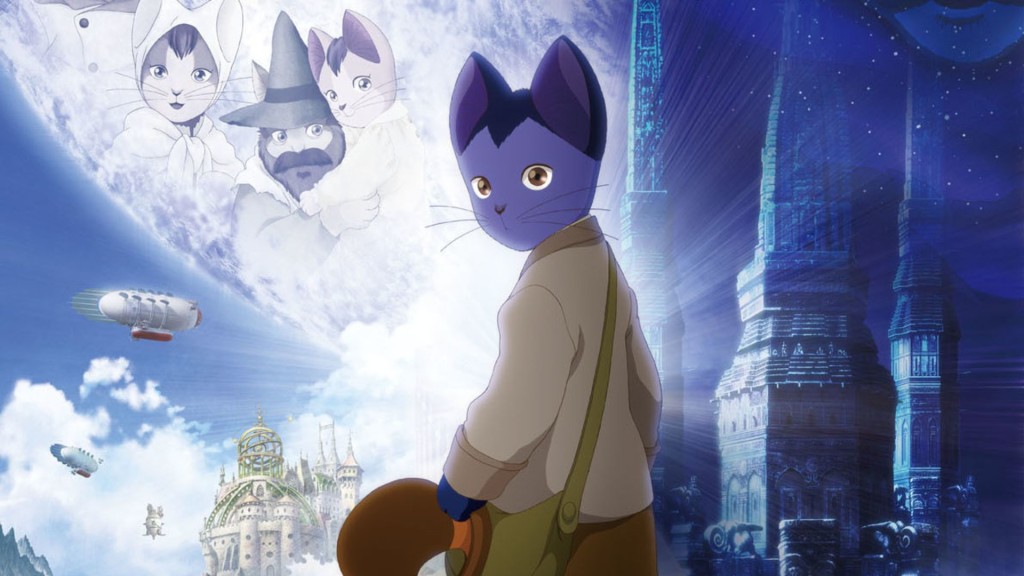 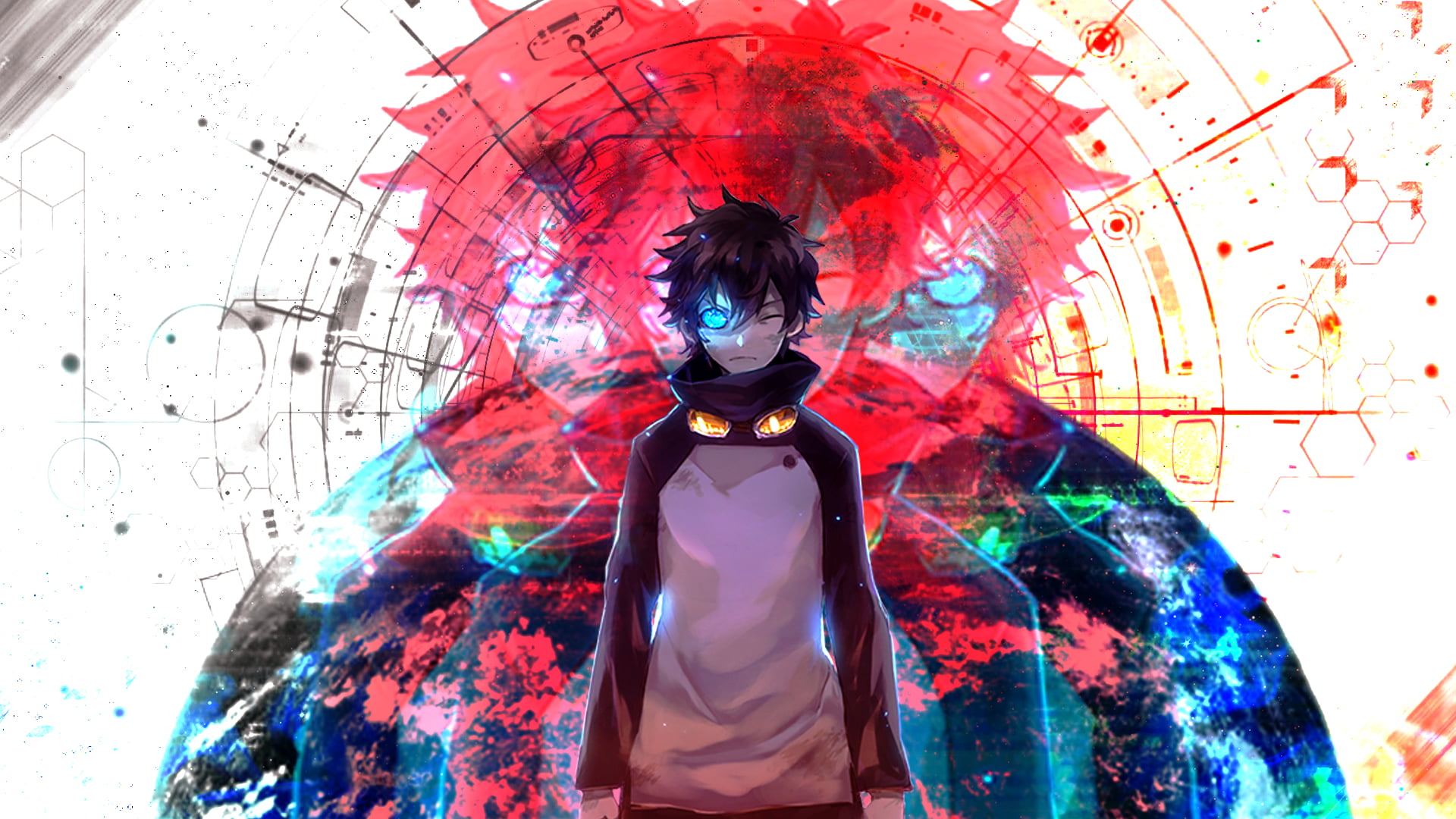