The Secret Society Kisaragi has one mission: world domination! They claim to be an evil organization, but their scientist is eccentric, their hot female generals wear little clothing, and they’re surprisingly concerned about the fate of the world!? No.6 is a Combatant for Kisaragi, meaning his body has been reconstructed to be stronger and obey the orders of the generals. His latest mission? To do recon on an unknown alien planet with his new partner, the deadpan android Alice. There, he meets a busty female knight…riding a unicorn!? Thus begins their hilarious invasion of a magical fantasy world! (Source: Novel Updates) 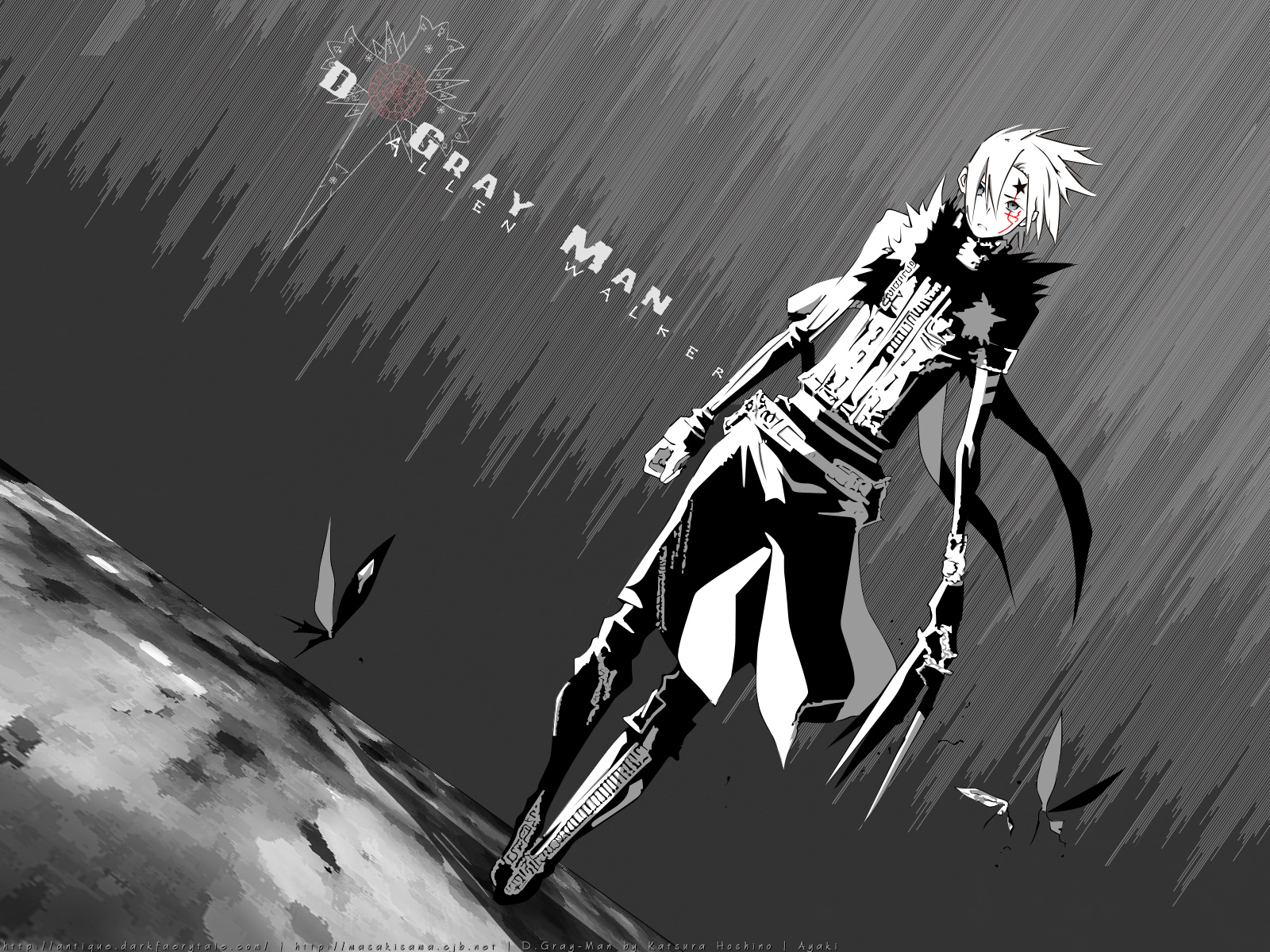 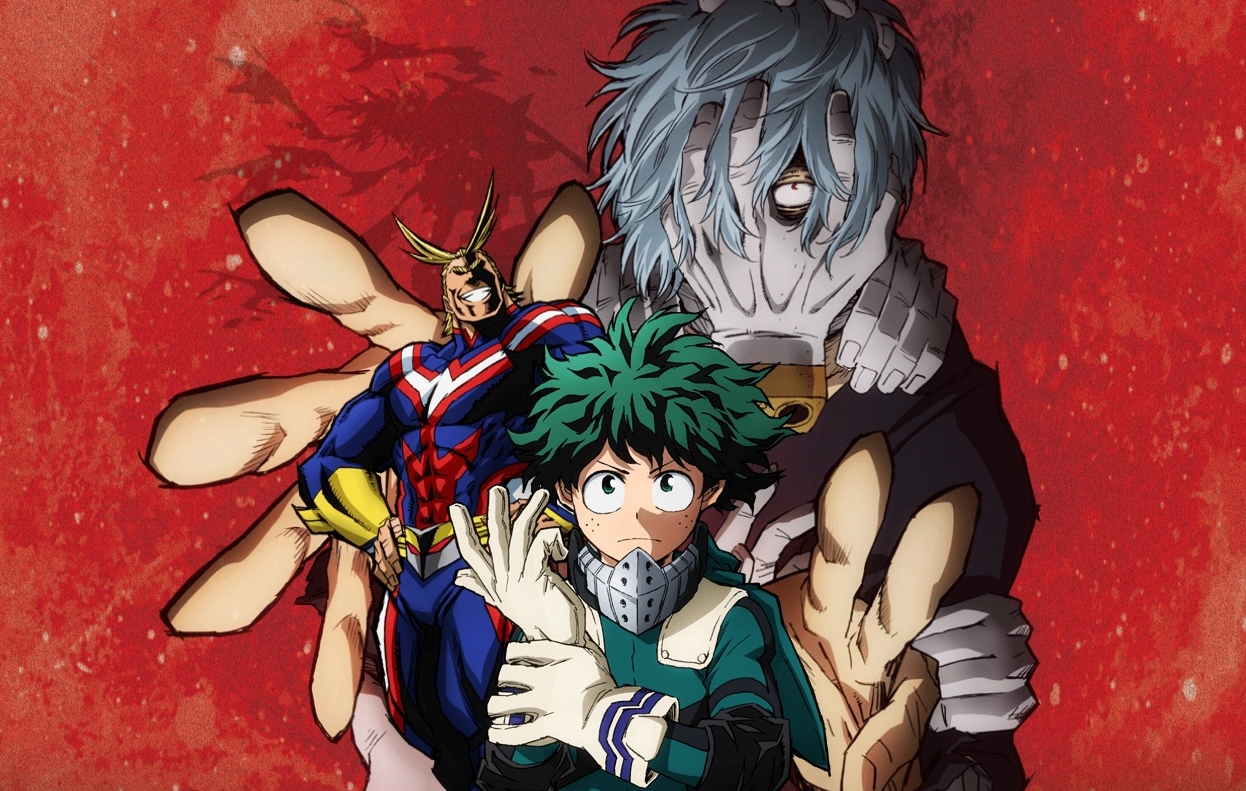 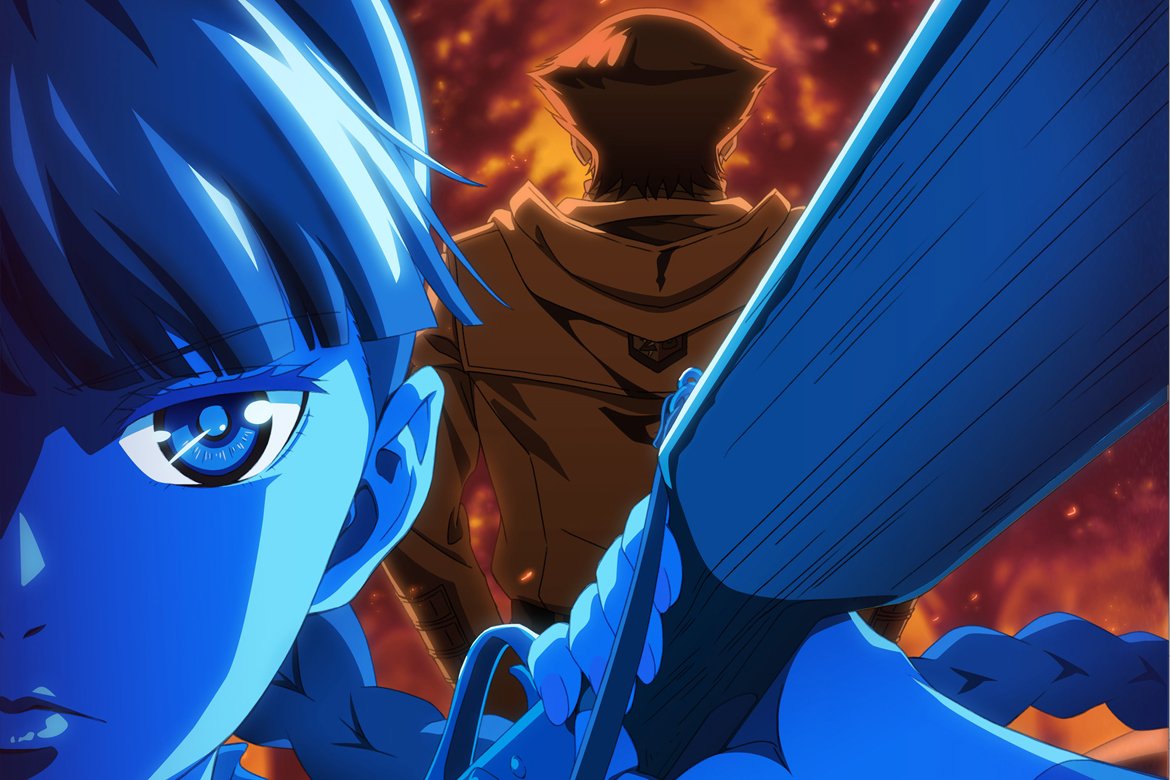