England, the early 1900s. Alice, a young noblewoman, has a Japanese maid named Hanako working in her household. The two have a fairly typical relationship… until the day Alice begs Hanako to kill her. As Hanako tries to figure out why her mistress would make such a terrible request, she and Alice grow closer until an entirely new feeling begins to blossom between them. Don’t miss this poignant tale about women falling in love in historical Britain. (Source: Seven Seas Entertainment) 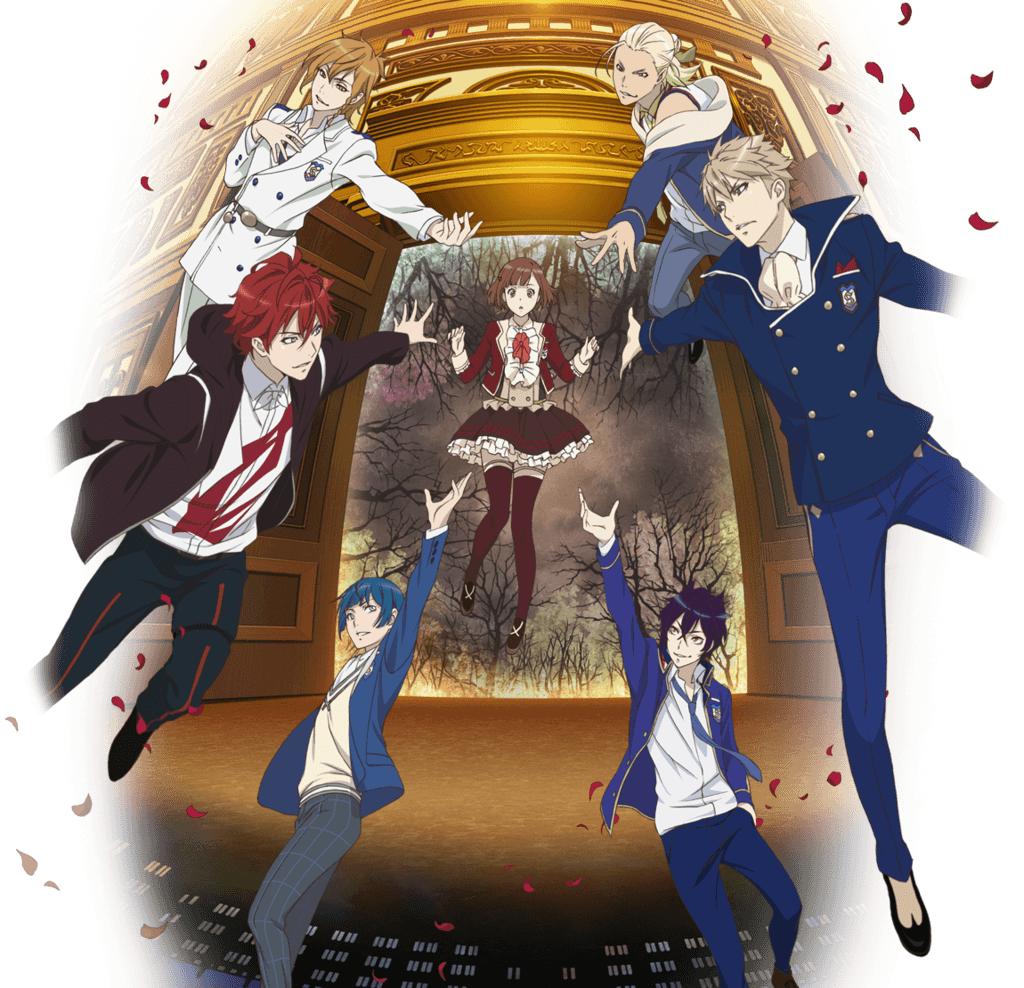 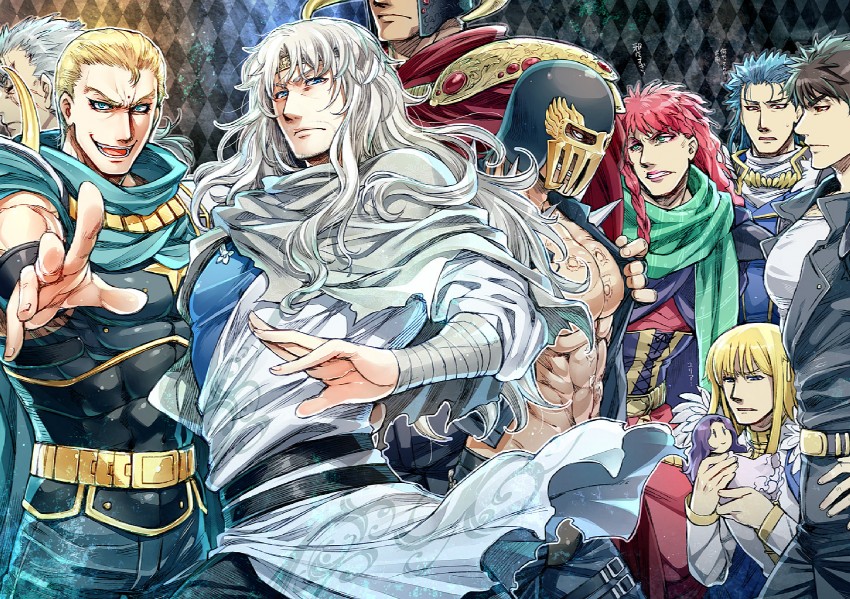 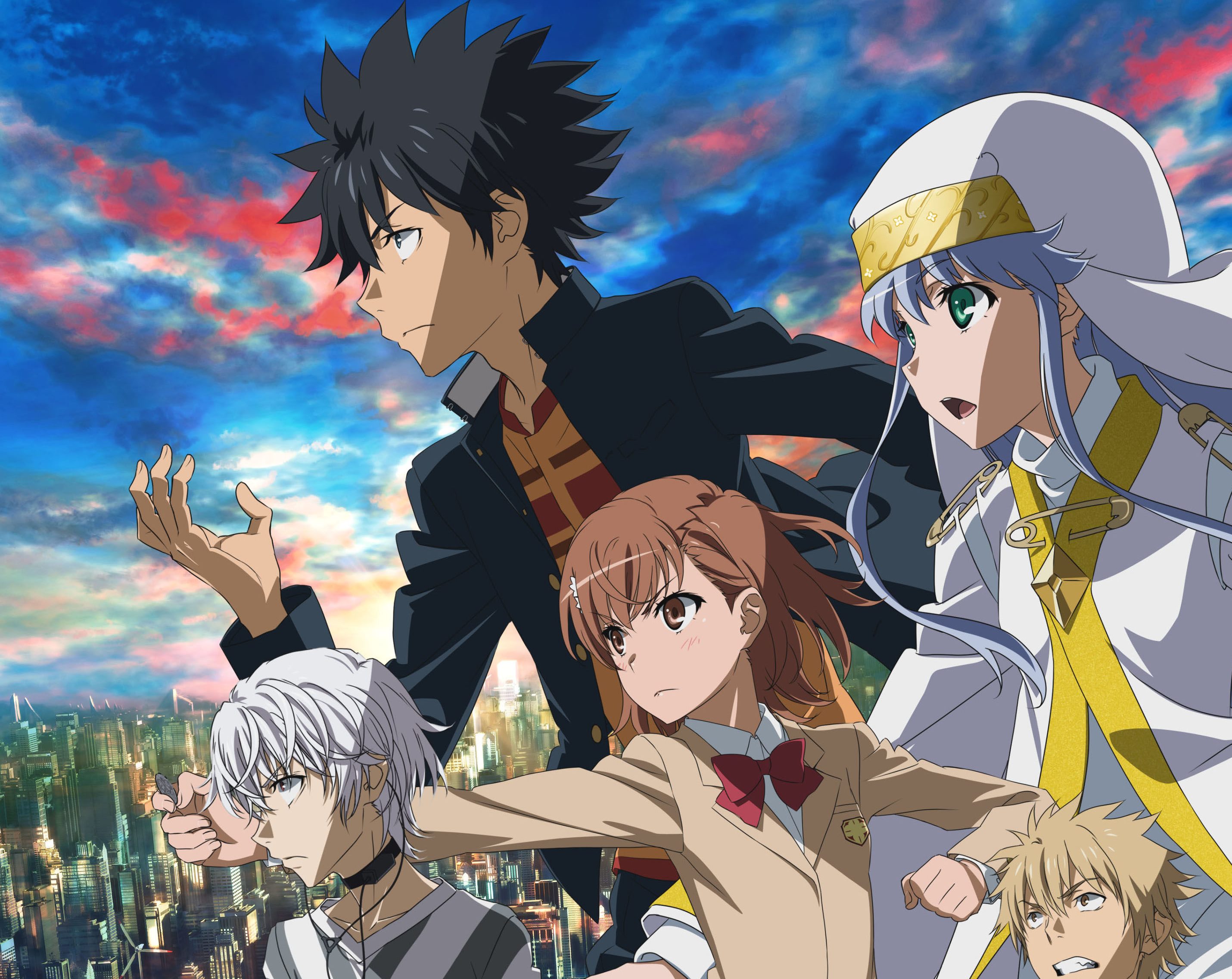 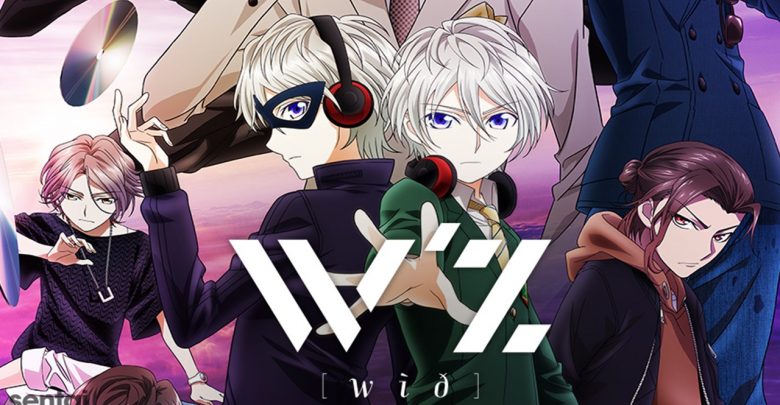 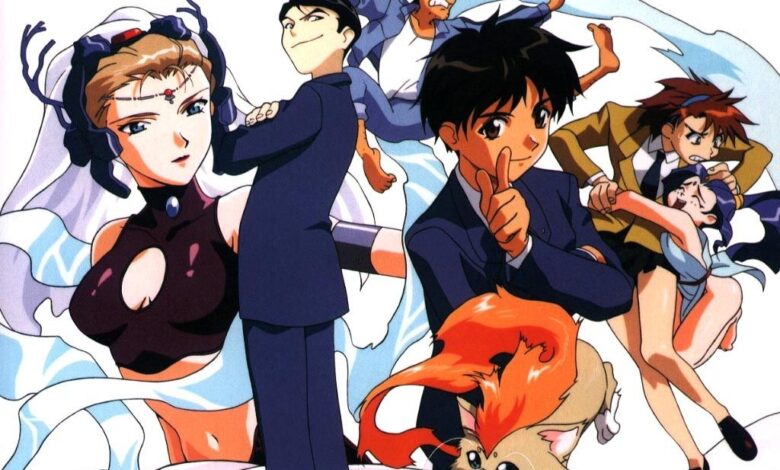 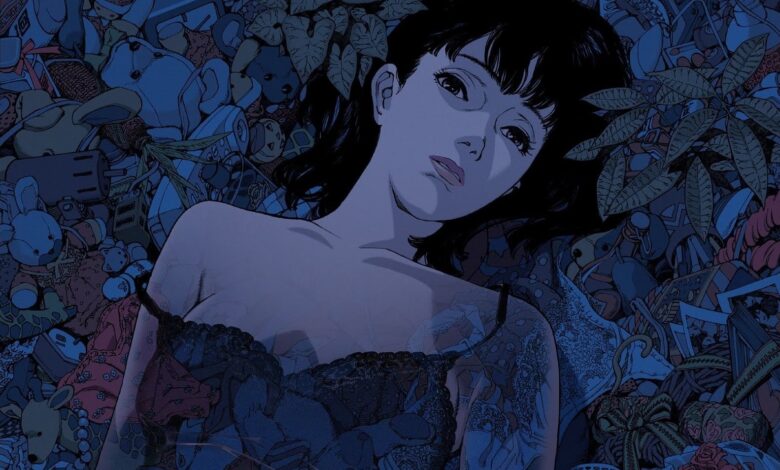