After awakening from a nightmare, Nobuaki Kanazawa receives a mysterious text message in the middle of the night from someone known as the “King,” concerning the so-called “King’s Game.” This message demands that his entire class participate, that the King’s orders must be fulfilled within 24 hours, and that no one is allowed to quit mid-game. Nobuaki and the rest of his classmates shrug off the message, thinking it is nothing more than an elaborate prank. However, it soon becomes clear that failing to fulfill the King’s commands results in bloody consequences, as those who defy the King die in horrific ways. With each command more extreme than the last, the body count begins to rise, and a cloud of turmoil and despair looms over the class as they wonder if any of them can make it out alive. [Written by MAL Rewrite] 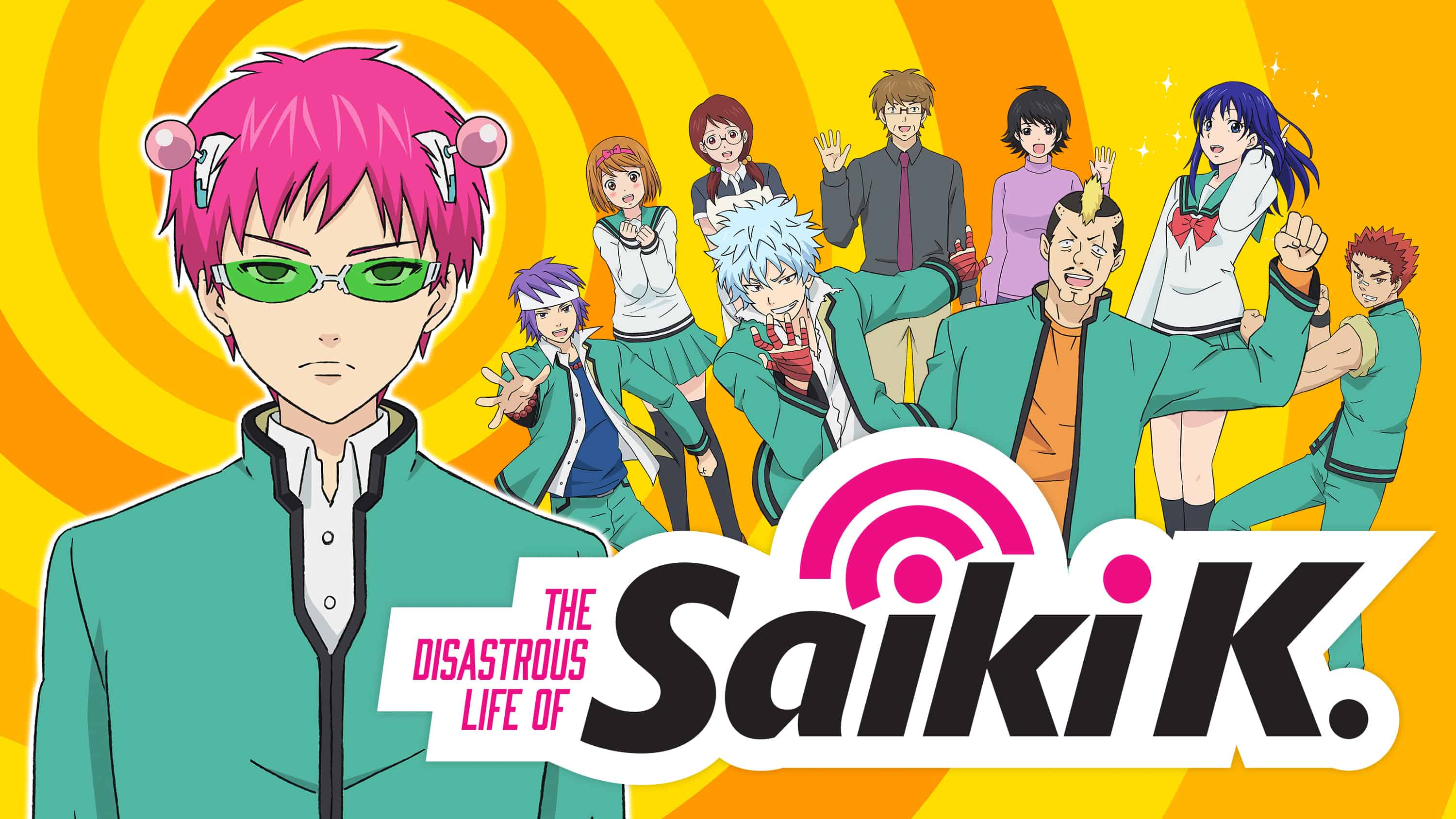 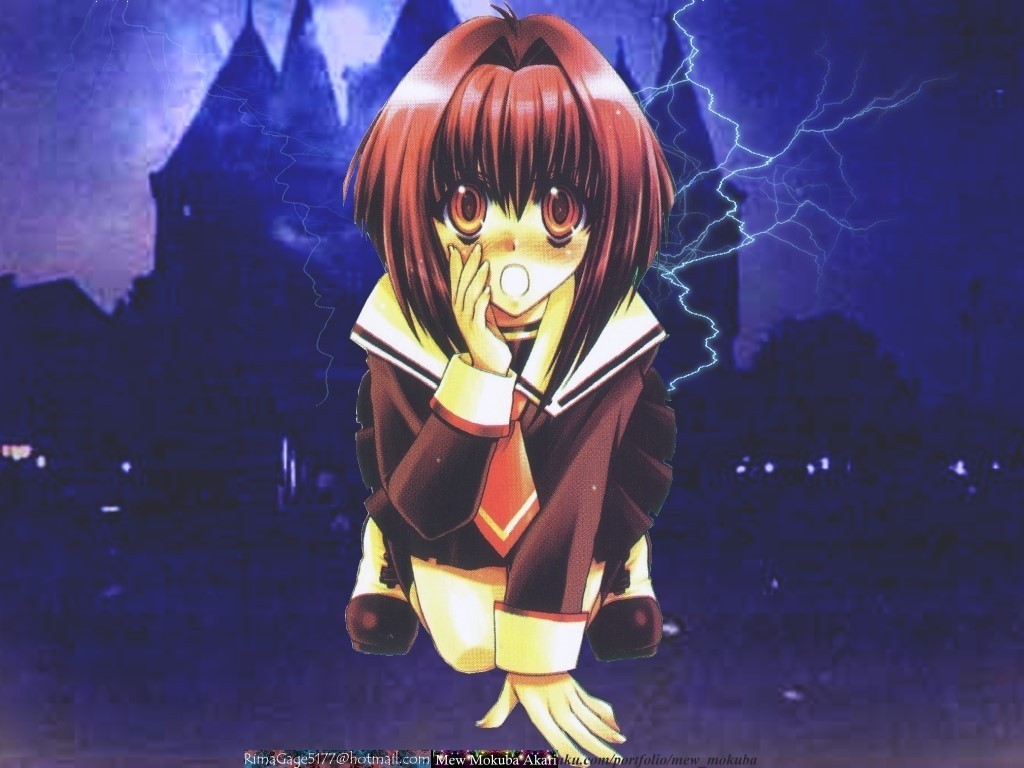