Based on Mitsuki Miko’s popular vampire one-shots comes the serialization of this tale of the love between a vampire and human. Hinata was just a normal girl attending a Catholic school until she hears of the recent incidents in her area concerning a crime scene that looks like the doings of a vampire. He seems to attack only young girls, and Hinata’s suspicion begins to arise that her new neighbor Tokinaga Junya, the author of incredibly popular vampire-human romance novels, may actually be the culprit! Or, is there more to him then what meets everyone’s eye? The laws of vampires in his novels state that kisses are a contract–a contract where the vampires are only allowed to drink the blood of the one they’ve kissed! And yet, this Tokinaga Junya claims he’s never been kissed… could it be, he’s a vampire?! 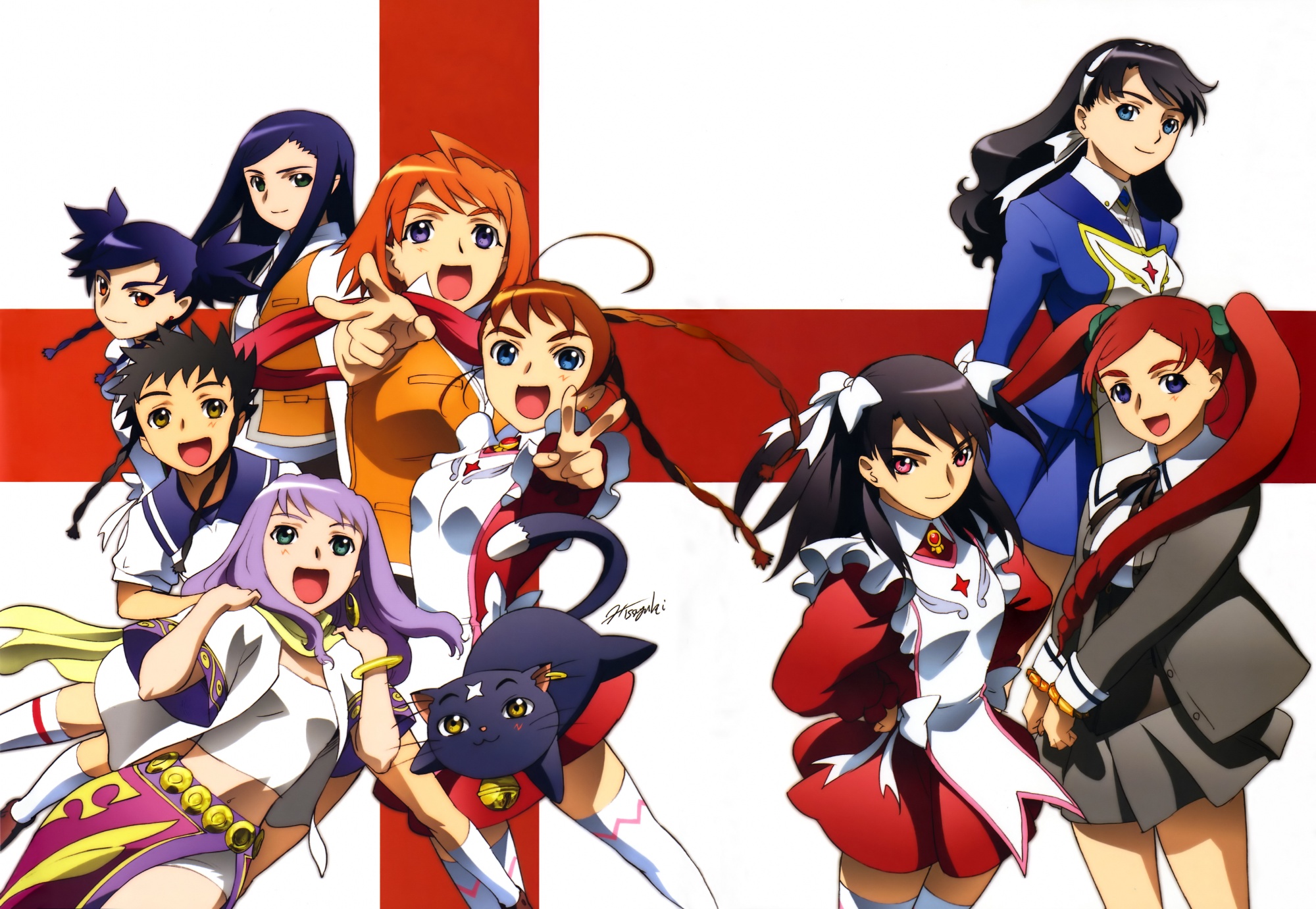 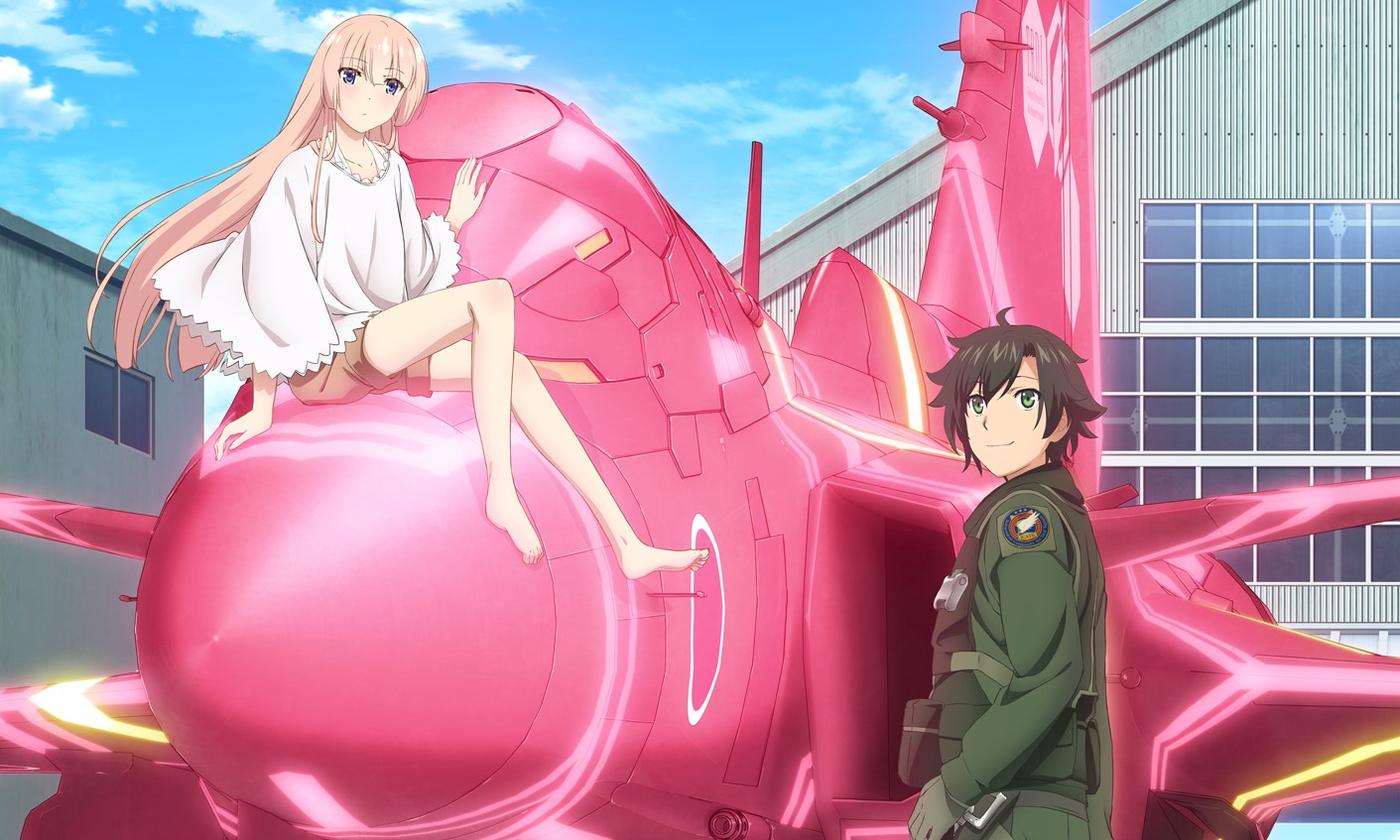