After a long unrequited love, Yasuke Arahabaki plans to finally confess to his childhood friend, Akari Inamori, when she comes over to eat at his house. However, just before dinner, his elder sister asks him to clear out the weeds at their family shrine’s temple. Nervous about his upcoming confession, he accidentally breaks the shrine’s sacred mirror. As a terrible consequence, a girl comes surging out of the mirror, taking away Yasuke’s soul and killing him. The girl then kisses him, reviving him. However, it turns out that the girl, Seoritsuhime, is a goddess of misfortune who holds Yasuke’s soul along with a curse: if they were to separate, Yasuke would die once more. Maga-Tsuki tells the story of an unfortunate man, a goddess of misfortune, a childhood friend, and the god above all other gods in their efforts to return their lives back to normal. But will this be an easy task, or will love stand in their way? [Written by MAL Rewrite] 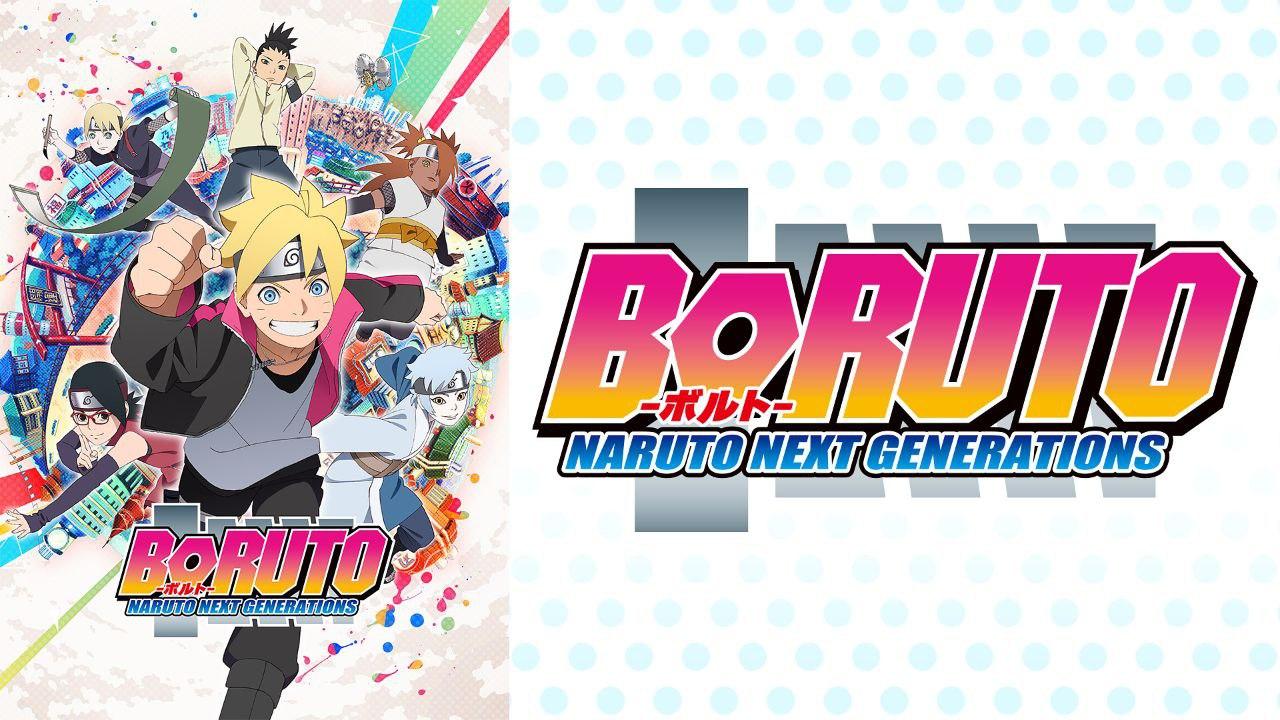