The mixed twins—Kobayashi Mitsuru and Kobayashi Megumu, who haven’t seriously fallen in love for someone and other who doesn’t know anything more than 2D world. A situation arises were Megumu and Mitsuru are forced to cross dress, and go to school? Mitsuru’s encounter with a cute girl in Megumu’s school and Megumu’s meeting with the guy she met earlier is actually in her brother’s school?? Will they find themselves and their first love?? Included one-shot: Volume 15: Megami-sama wa Furimukanai!? 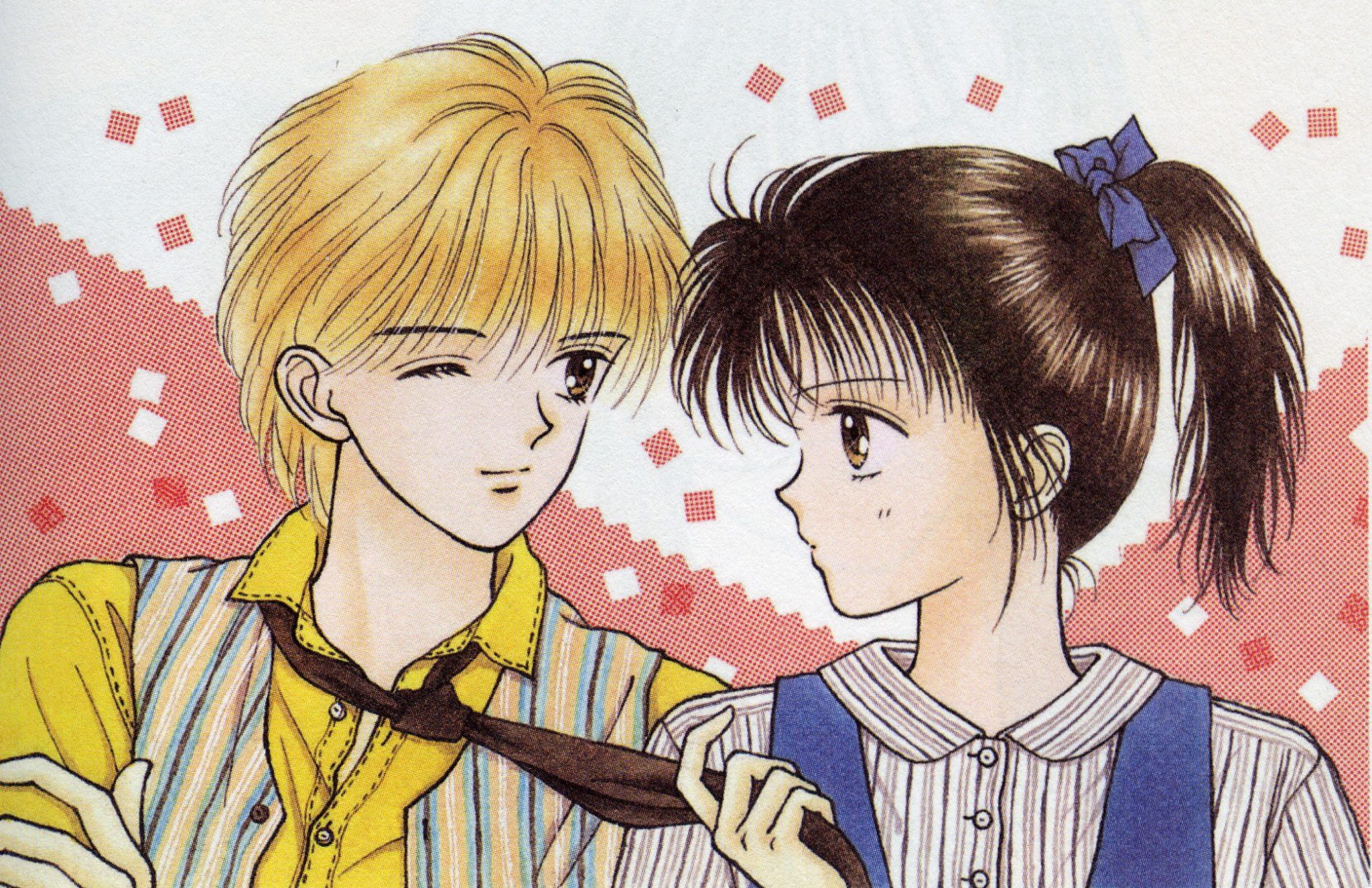