In a dystopian nation, a public prosperity law like no other is in effect: The National Welfare Act, in which citizens between the ages of 18-24 are selected to die for their country. Twenty-four hours before a nanocapsule carries out their death, the chosen receive notifications called “Ikigami” from government messengers. The government gives only one ostensible reason for the act’s purpose—to spread the value of life. Kengo Fujimoto is a newly instated Ikigami messenger who is indecisive on his stance of the act. Curbing his hesitation to avoid the watchful eye of the national police, Kengo decides that delivering the Ikigami will help shape his opinion. Ikigami follows how people act knowing that their final hours are upon them. Whether committing acts of kindness or crimes of passion, the chosen’s actions have profound impacts on those around them, and it will ultimately lead Kengo to his decision. [Written by MAL Rewrite] 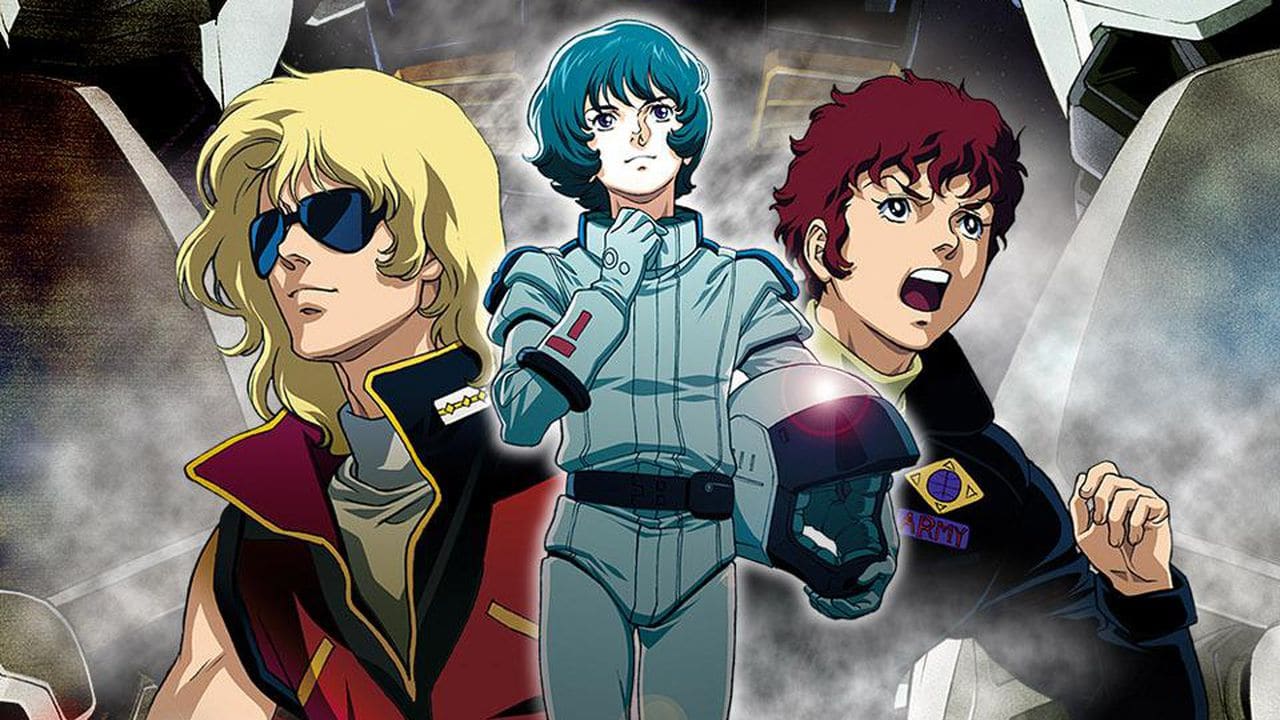