In the distant future, a new life forms called Gems are born. The 28 gems must fight against the Moon People who want to attack them and turn them into decorations, thus each gem is assigned a role such as a fighter or a medic. Though they hope to fight the moon people, Phosphophyllite is a gem who is given no assignment until the gems’ manager Kongou asks them to edit a natural history magazine. (Source: AniDB, edited) 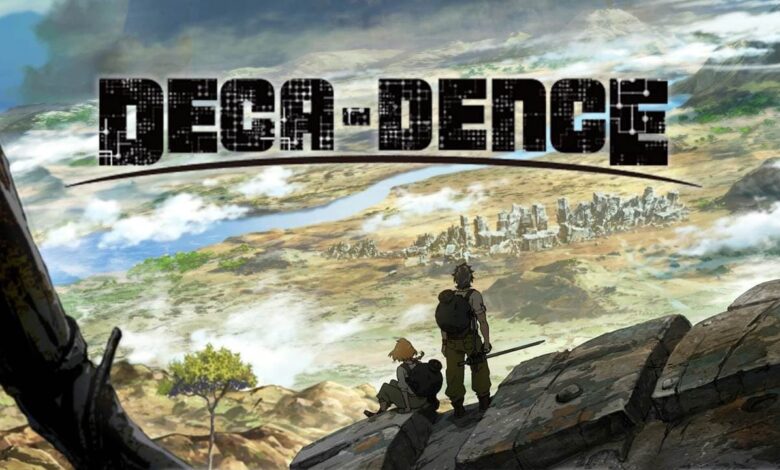 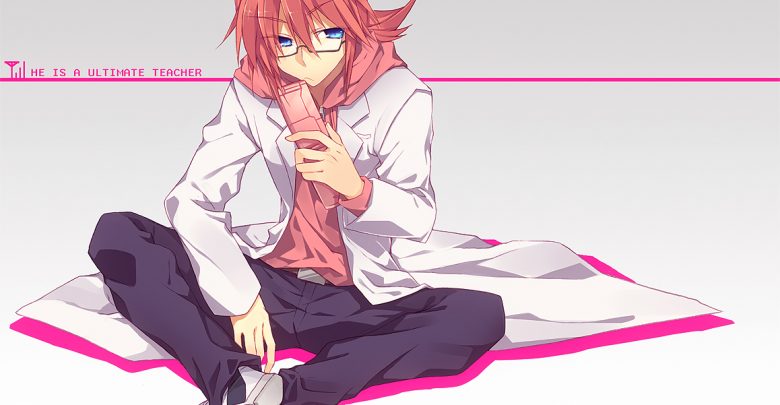