Straightforward and innocent Hisone Amakasu is a Self-Defense Force rookie stationed at the Air Self-Defense Force’s Gifu Base. She was struggling with the fact that she sometimes hurts people unintentionally by her innocent words and decided to join the Air Self-Defense Force, hoping to maintain a certain distance from people. This decision led her to a fateful encounter which profoundly changed her life. It was the “OTF” dragon hidden in the base and it chose Hisone as his pilot. When it soared into the sky with Hisone, her fate as a dragon pilot was decided. It is said that dragons have a key to the future of the world… 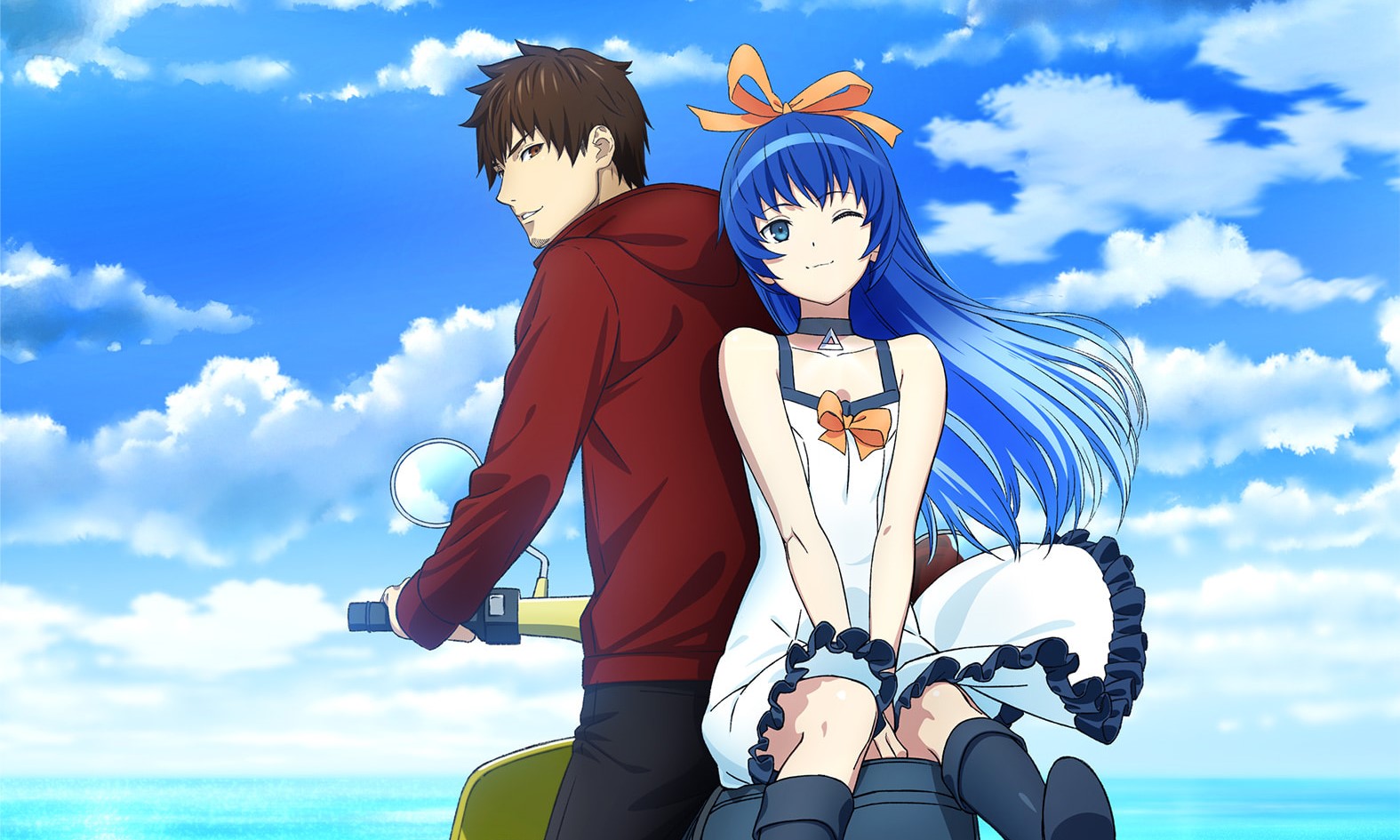 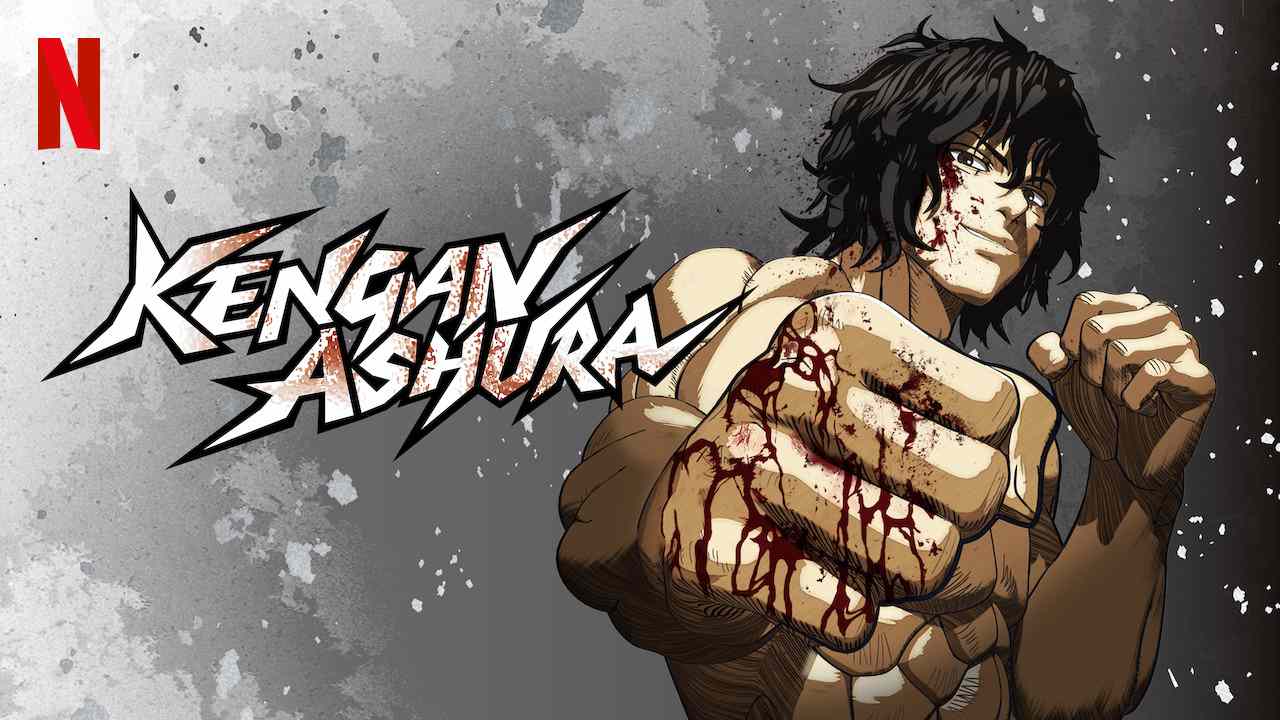 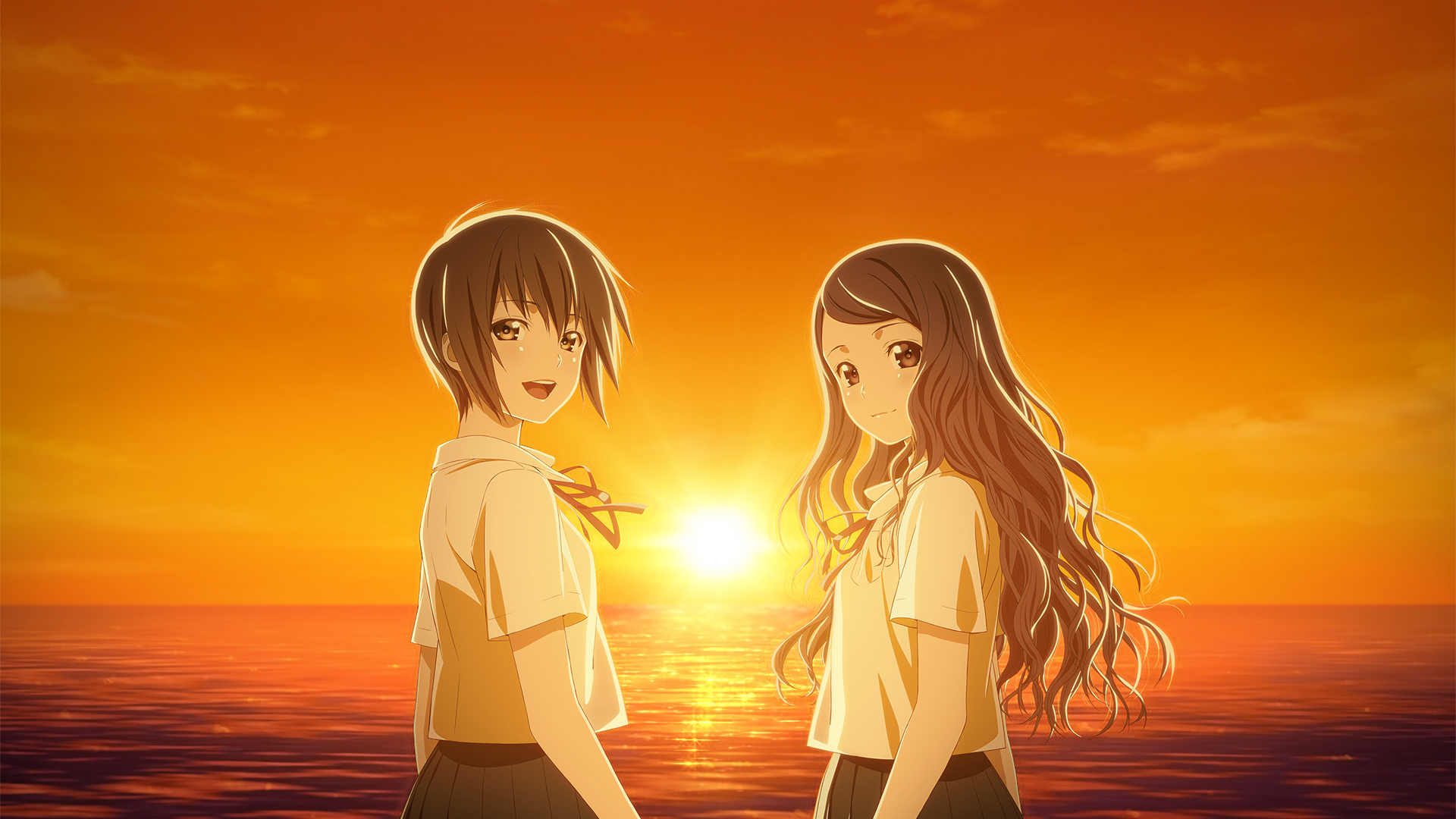 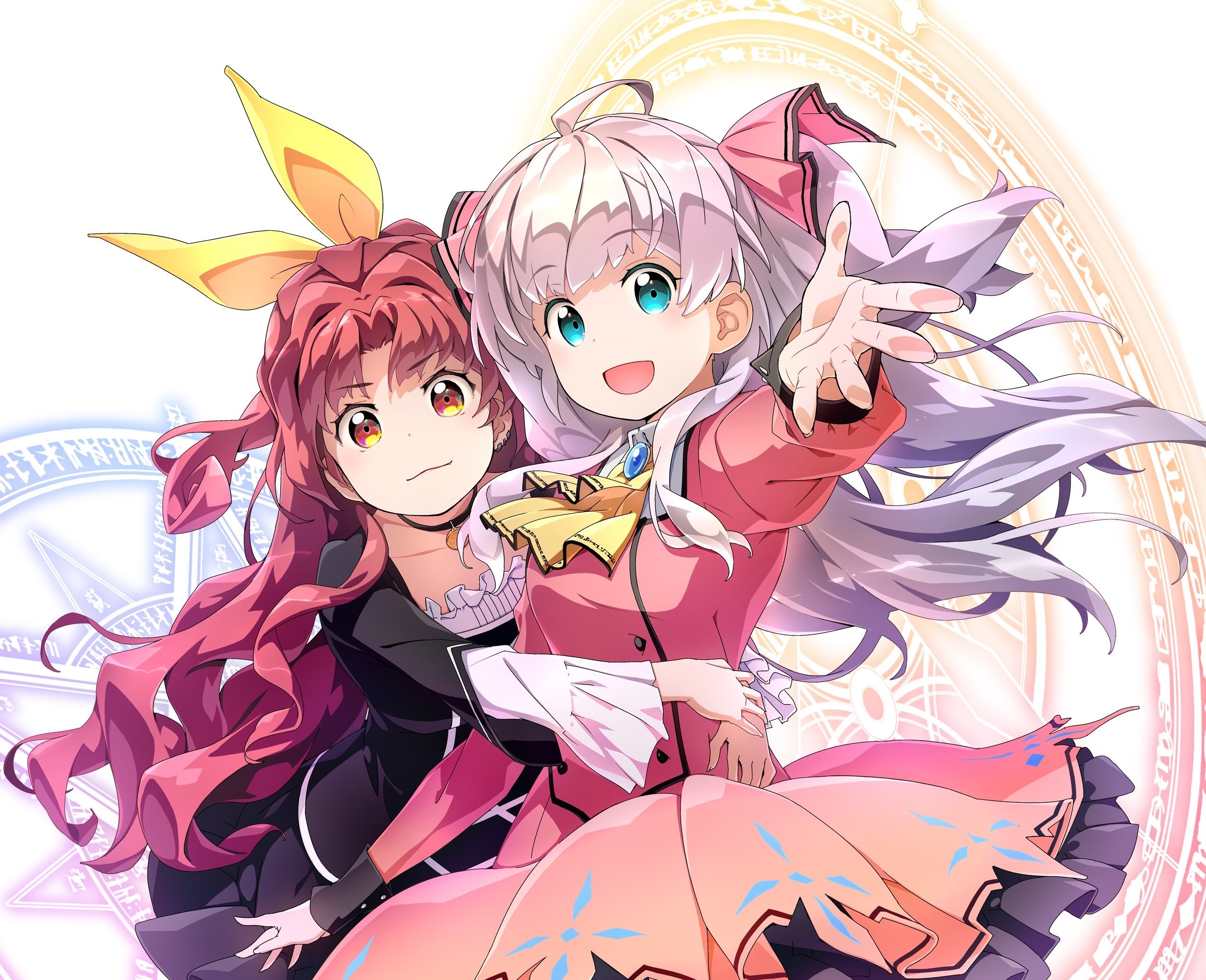 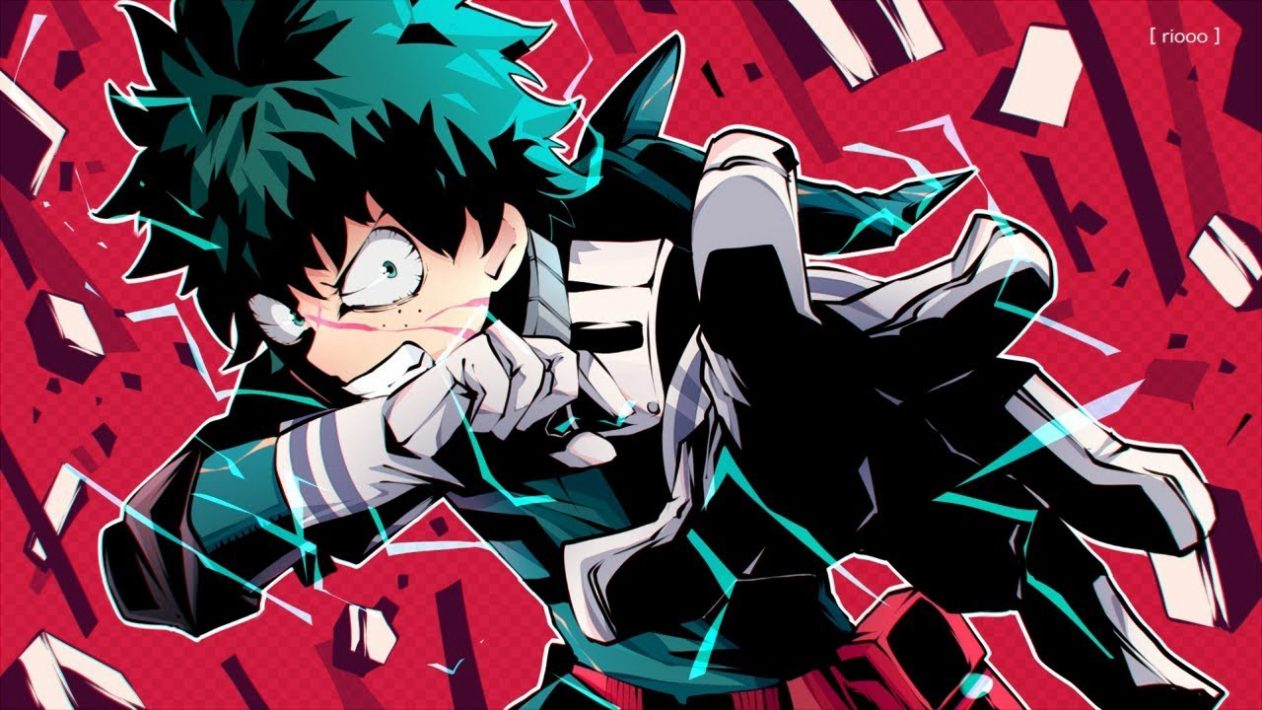