The fairy tale follows a young man named Budori Gusuko in the Tohoku forests of northeastern Japan in the 1920s. After an onslaught of droughts and natural disasters, Budori is forced to leave his home and search for a better life elsewhere. Budori joins a group of scientists at the Ihatov Volcano Department, which deals with the same natural disasters that drove Budori from his home. (Source: ANN) 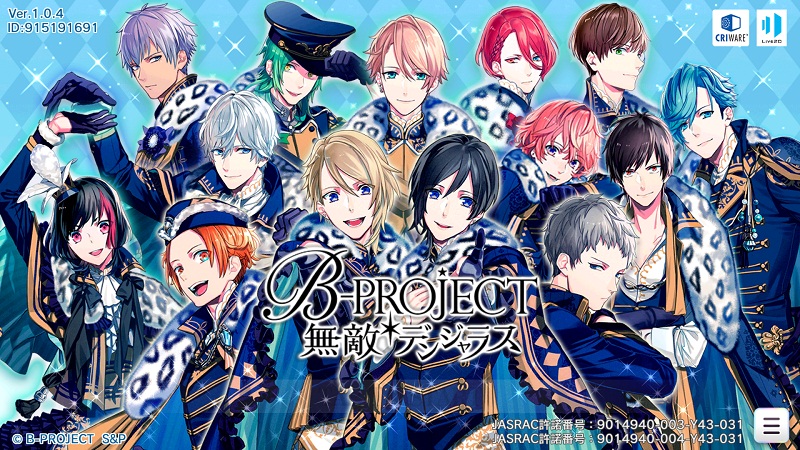 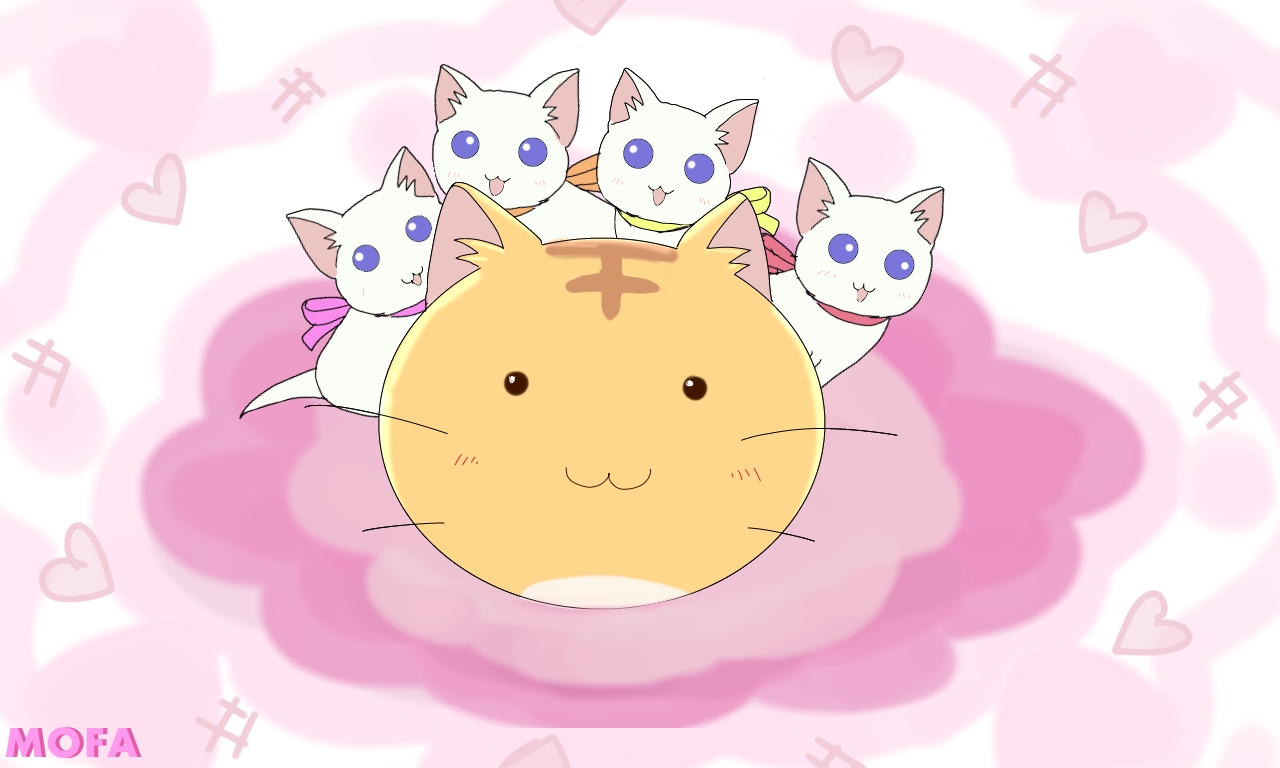