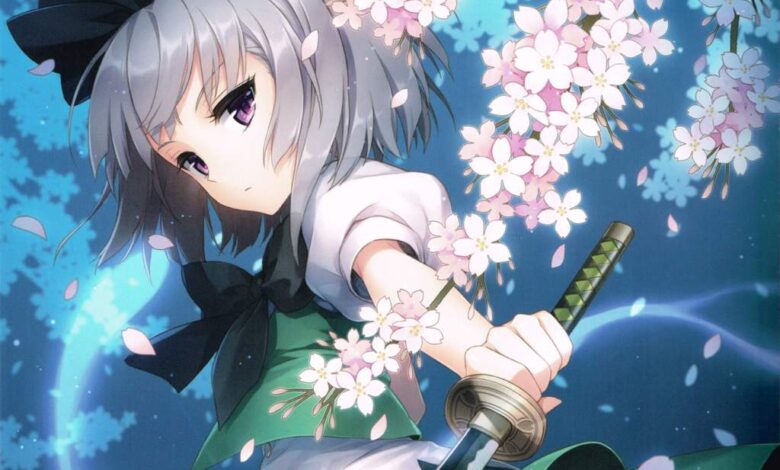 Welcome to the fascinating world of Gensokyo, in which youkai (A term for all sorts…

After millennia in hiding, Mina Tepes, the Princess of the ancient covenant and ruler of…

Koyomi Araragi, a third-year high school student, manages to survive a vampire attack with the… The background is in the distant future, a post-apocalyptic world after the destruction brought about… After ingesting an illegal drug that makes her hunger for blood, Finé Hera makes a…

Having lost his parents, eight-year-old Yuuichirou Amane is taken in by the Hyakuya Orphanage, where… Set in Yokohama, this is the story of a priest with a “survival wish” and…

Vampires walk among society, existing as part of its underbelly. They do not require blood…

Tsukasa, a college student, is rescued from an attack by a devil, one of many… 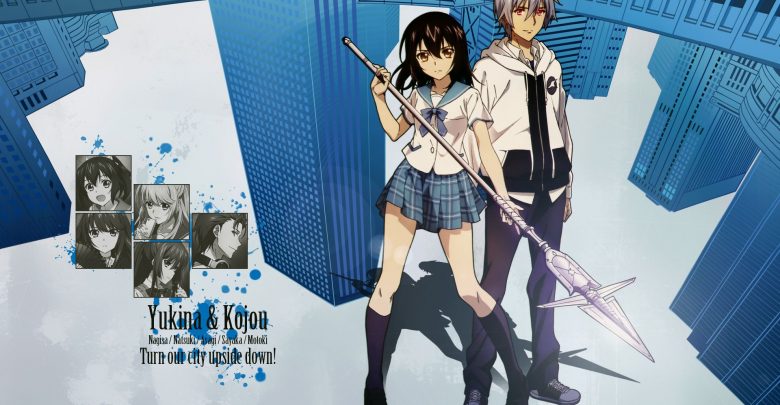 The story continues where the first season left off only months into the future. Yuokai… 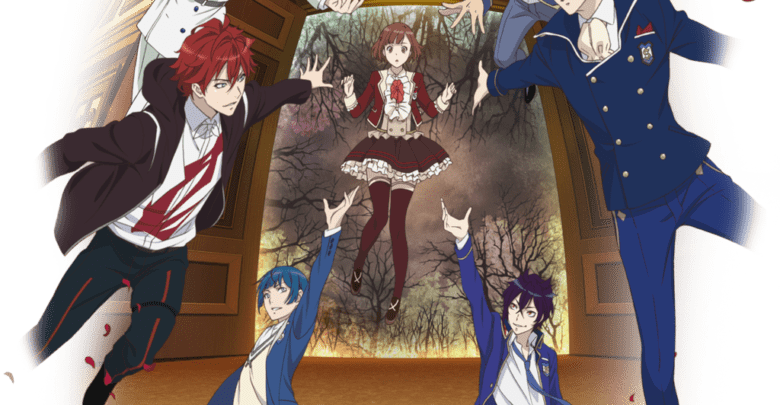 Ritsuka Tachibana has always been a good student, so she is completely shocked when she…

Ritsuka Tachibana has always been a good student, so she is completely shocked when she… 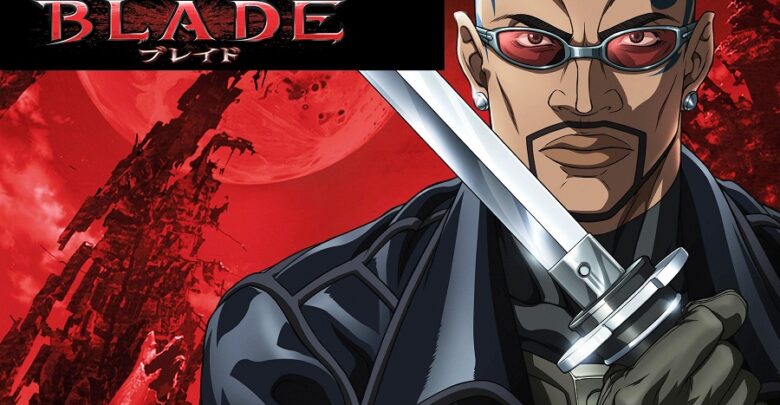 Blade: The story revolves around Blade, a “Daywalker” vampire hunter who was born with vampire…

Araragi’s senior year, filled with monsters torn from folklore and legend, has finally come to… 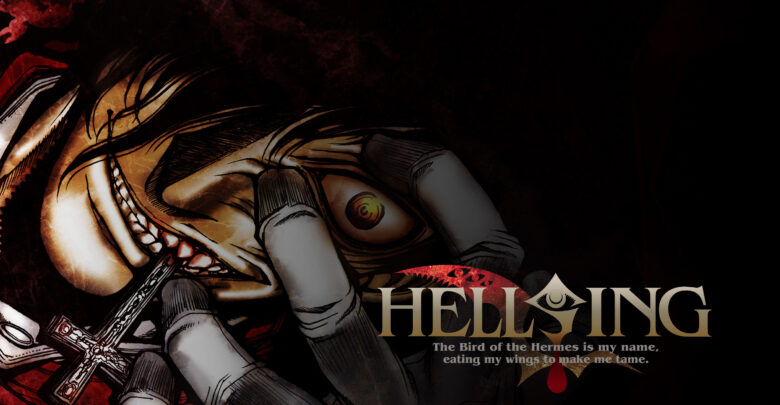 There exist creatures of darkness and evil that plague the night, devouring any human unfortunate… 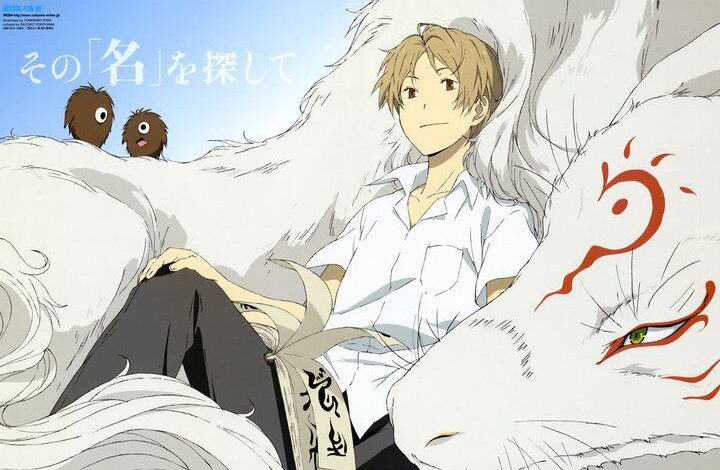 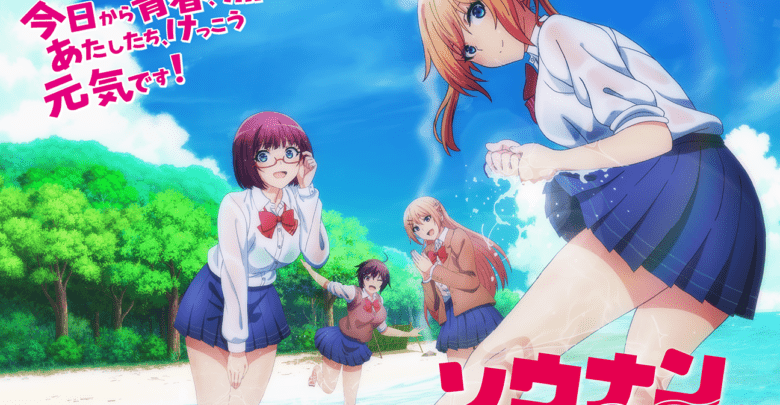