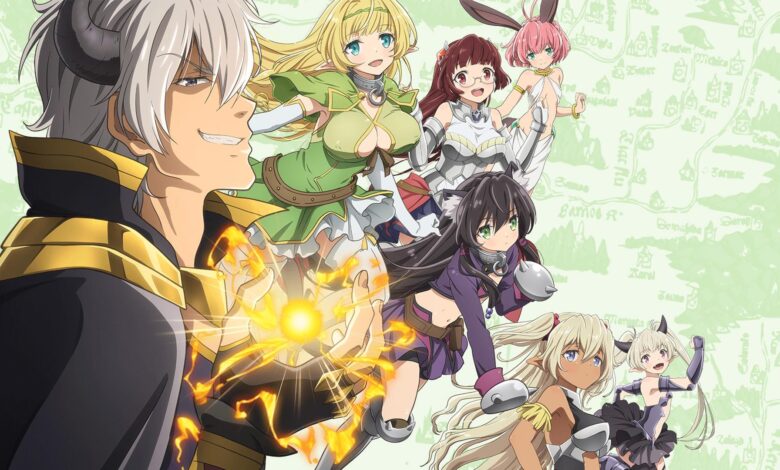 When it comes to the fantasy MMORPG Cross Reverie, none can match the power of… 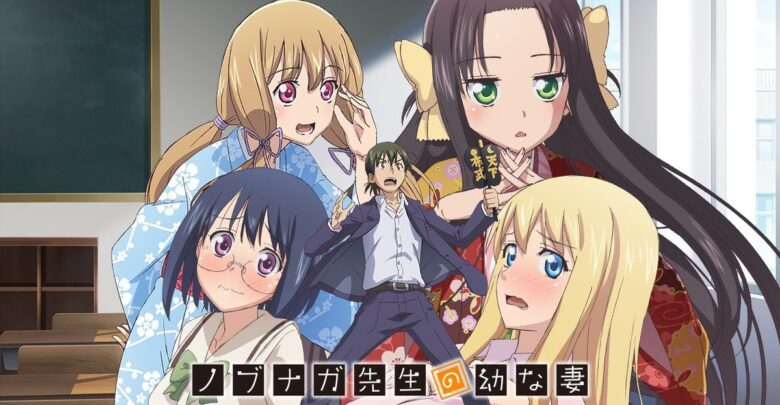 “One day, a girl who loves me will suddenly appear before me”—Middle school teacher Nobunaga… 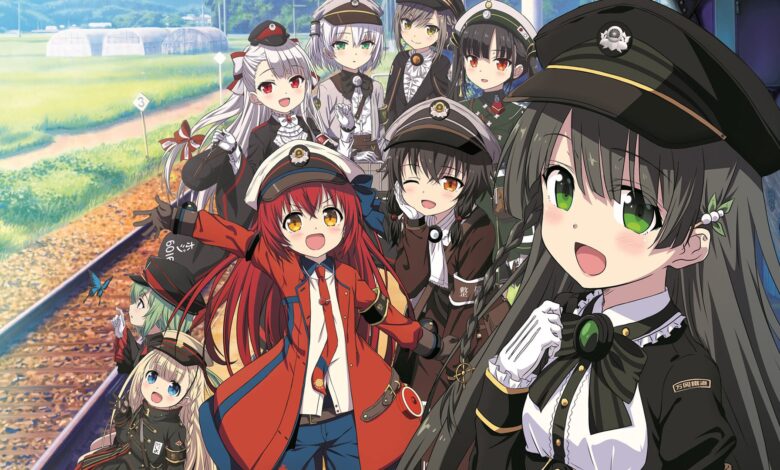 Set in Hinomoto, a fictional version of Japan, where for a long time railway travel…

Misfortunes abound in the life of 16-year-old Hayate Ayasaki. Even though he is underage, he… 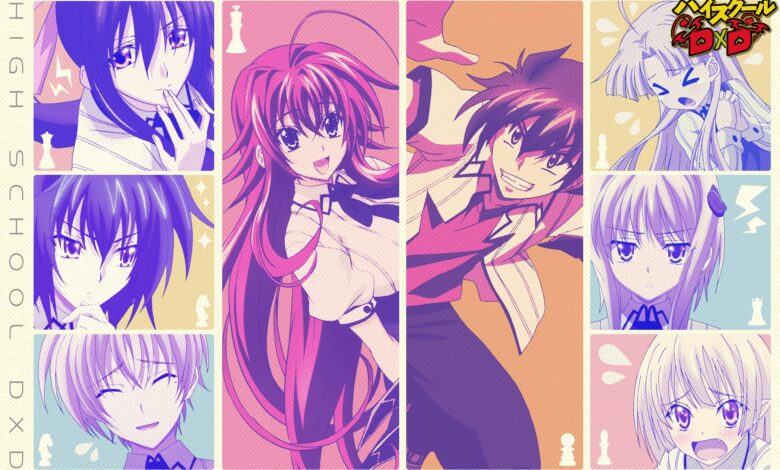 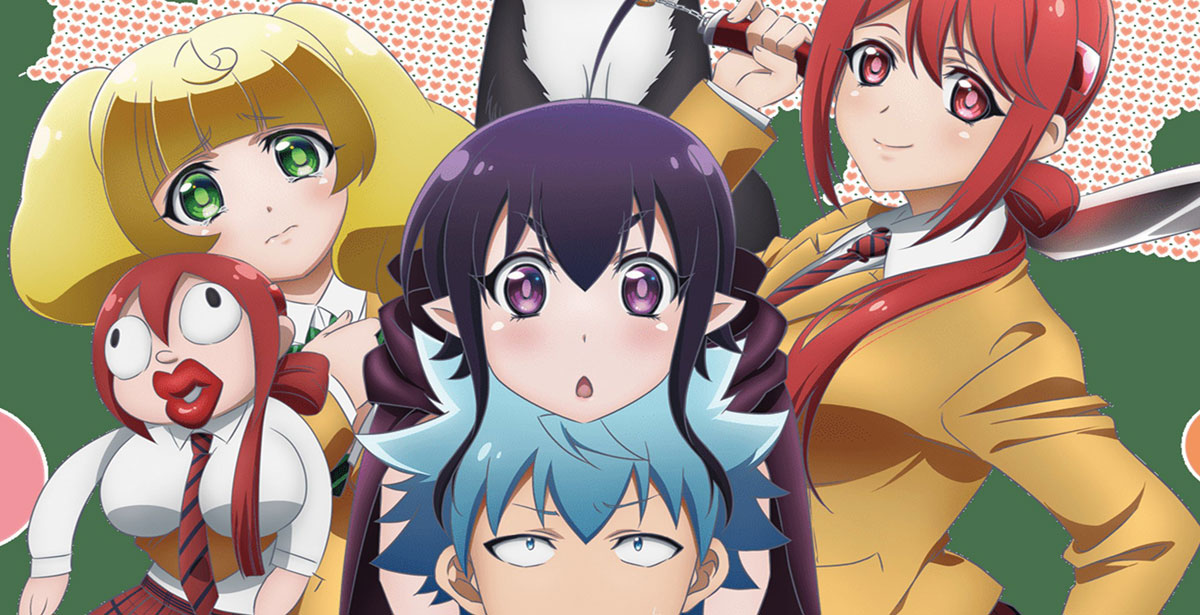 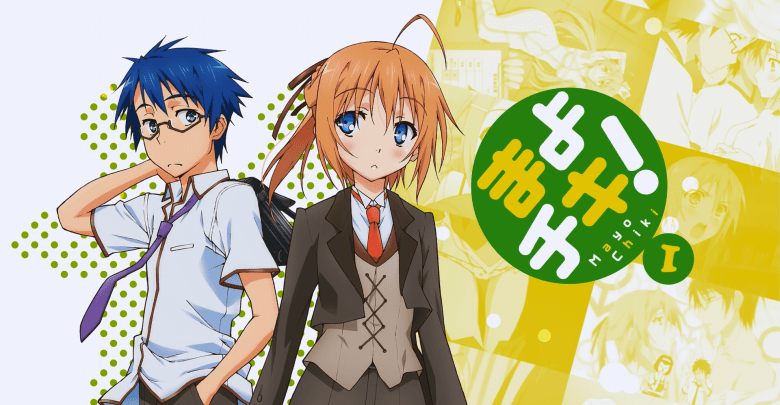 Due to his mother and sister, who both love professional wrestling, Kinjirou Sakamachi developed a… 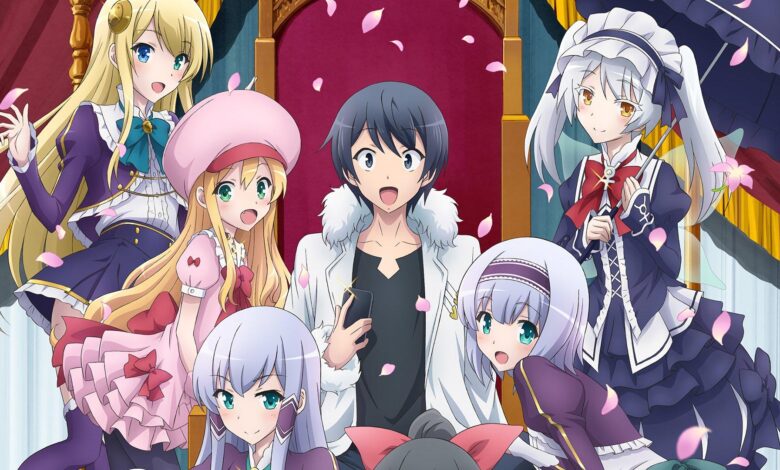 In a thoughtless blunder, God accidentally strikes down Touya Mochizuki with a stray bolt of…

Two weeks have passed since the dilemma between Maiku, Karen and Miina was resolved, but…

Maiku Kamishiro’s past has always been somewhat of a mystery to him. The only clue… 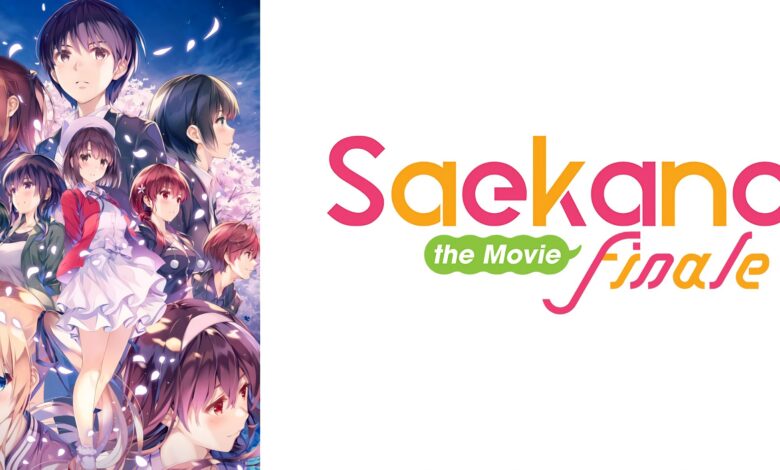 After blessing software announced their first work, Eriri and Utaha leave the group to join…

Decades into the future, humanity is under siege by an alien race known as the… 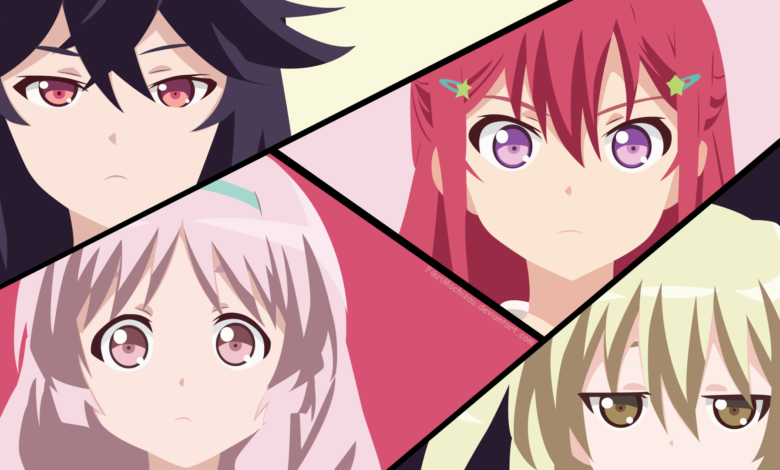 During a Literature Club meeting, the four club members—along with their faculty adviser’s niece—suddenly find… 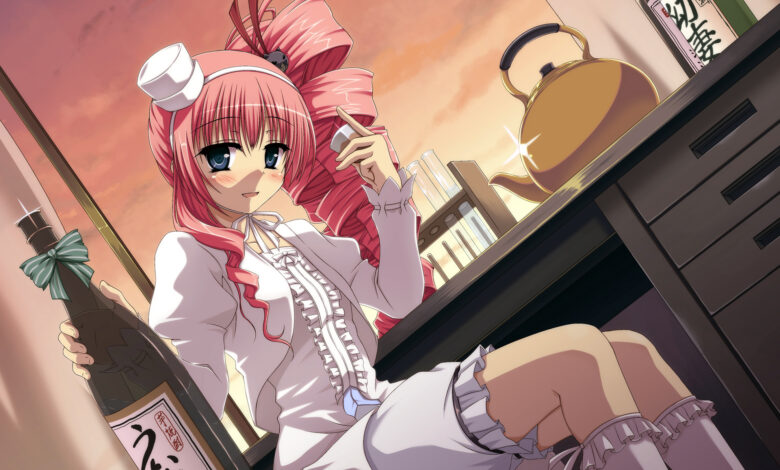 Aikawa Ayumu was revived as a zombie by the cute necromancer Eucliwood Hellscythe. After the…

Kore wa Zombie Desu ka? (Is This a Zombie?) 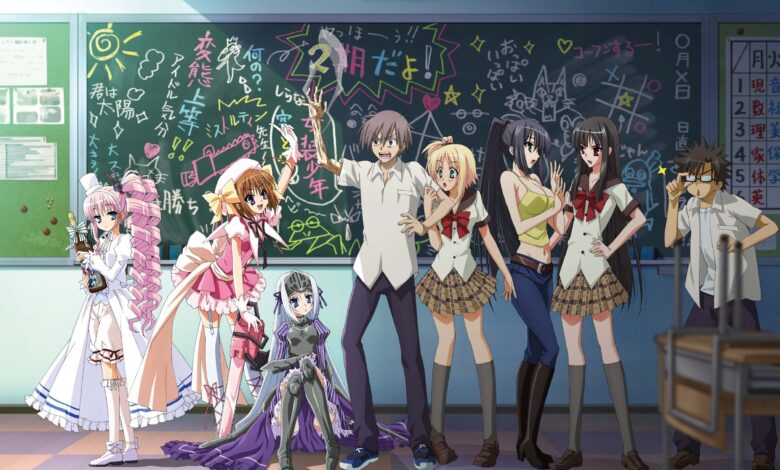 Kore wa Zombie desu ka? (Is this a Zombie?) (Digital) Aikawa Ayumu is a normal high school boy. One day he is killed by a… 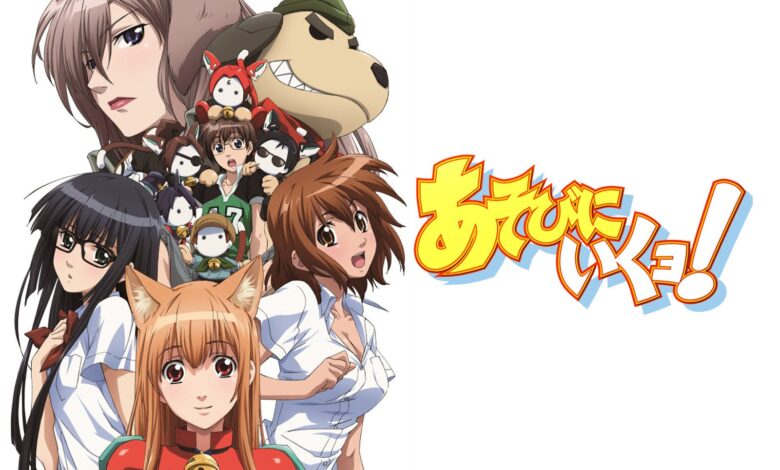 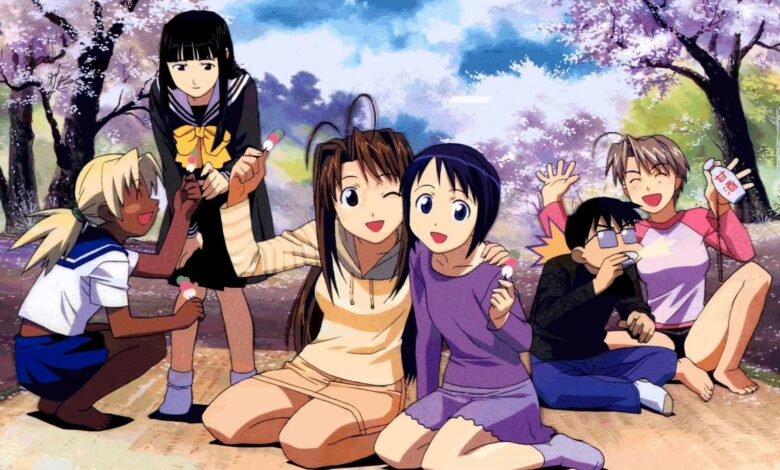 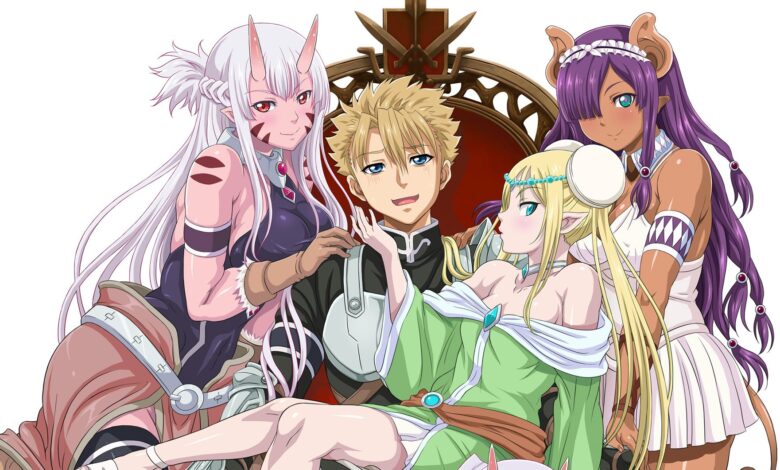 Episodes released on DVDs bundled with the 14th, 16th, and 17th volumes of the Nisekoi…