Richard, the ambitious third son of the House of York, believes he is cursed, damned…

Salvation may be at hand, but now is the time for prayer… Judas, cursed for…

Lipton joins the Second Kukulcan Corps. He longs to ride the Kukulcan in the sky…

Atsuko’s father is a drunk, and she’s shunned by her classmates as “the poor kid.”… 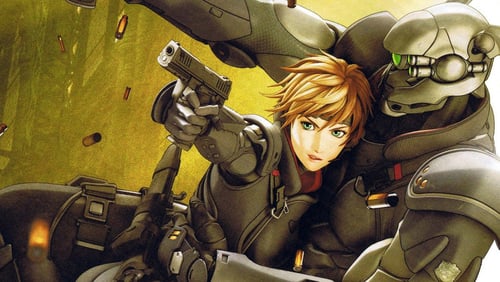 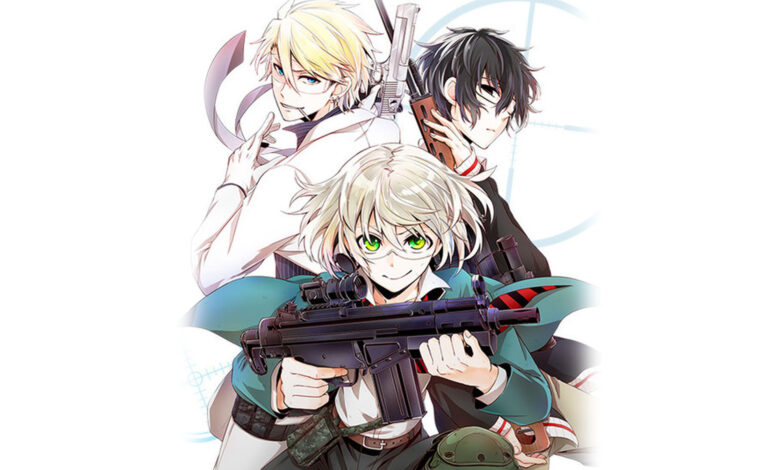