At the tender age of twelve, Mitsuki Kouyama has a sarcoma in her throat. Though this rare cancer can be cured by removing her vocal cords, Mitsuki refuses because of her desire to become a pop singer and keep her childhood promise to Eichi Sakurai, her first love who left for America. Unable to both heal and keep her voice, she allows her health to deteriorate as she accepts her tragic fate. One day, while escaping the home of her music-hating grandmother to attend an audition, Mitsuki meets two shinigami Takuto Kira and Meroko Yui. Realizing that Mitsuki can see them, Takuto and Meroko reveal to her that she will die in a year. Moved by her plight, Takuto allows Mitsuki the chance to pursue her dream by giving her the ability to transform into a healthy sixteen-year-old girl. After being chosen for a contract with Seed Records, Mitsuki makes her debut under the stage name Full Moon and chooses to pursue her dream music career before her life’s end. [Written by MAL Rewrite] Included one-shot: Volume 2: Ginyuu Meika 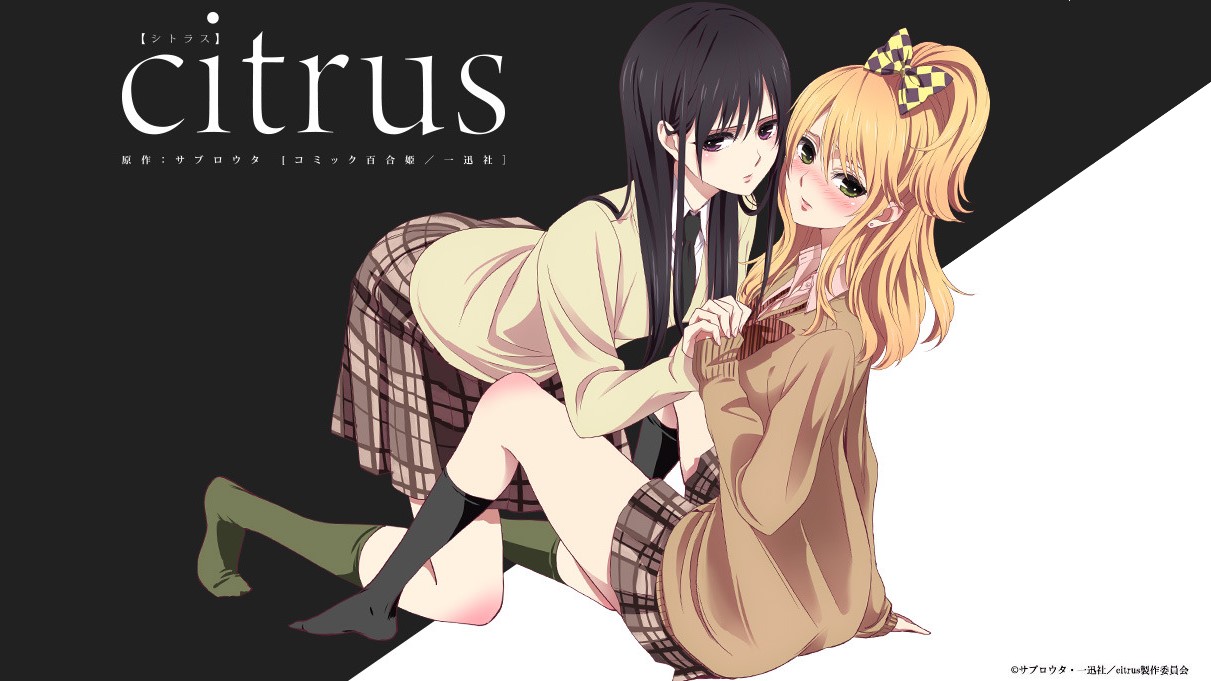 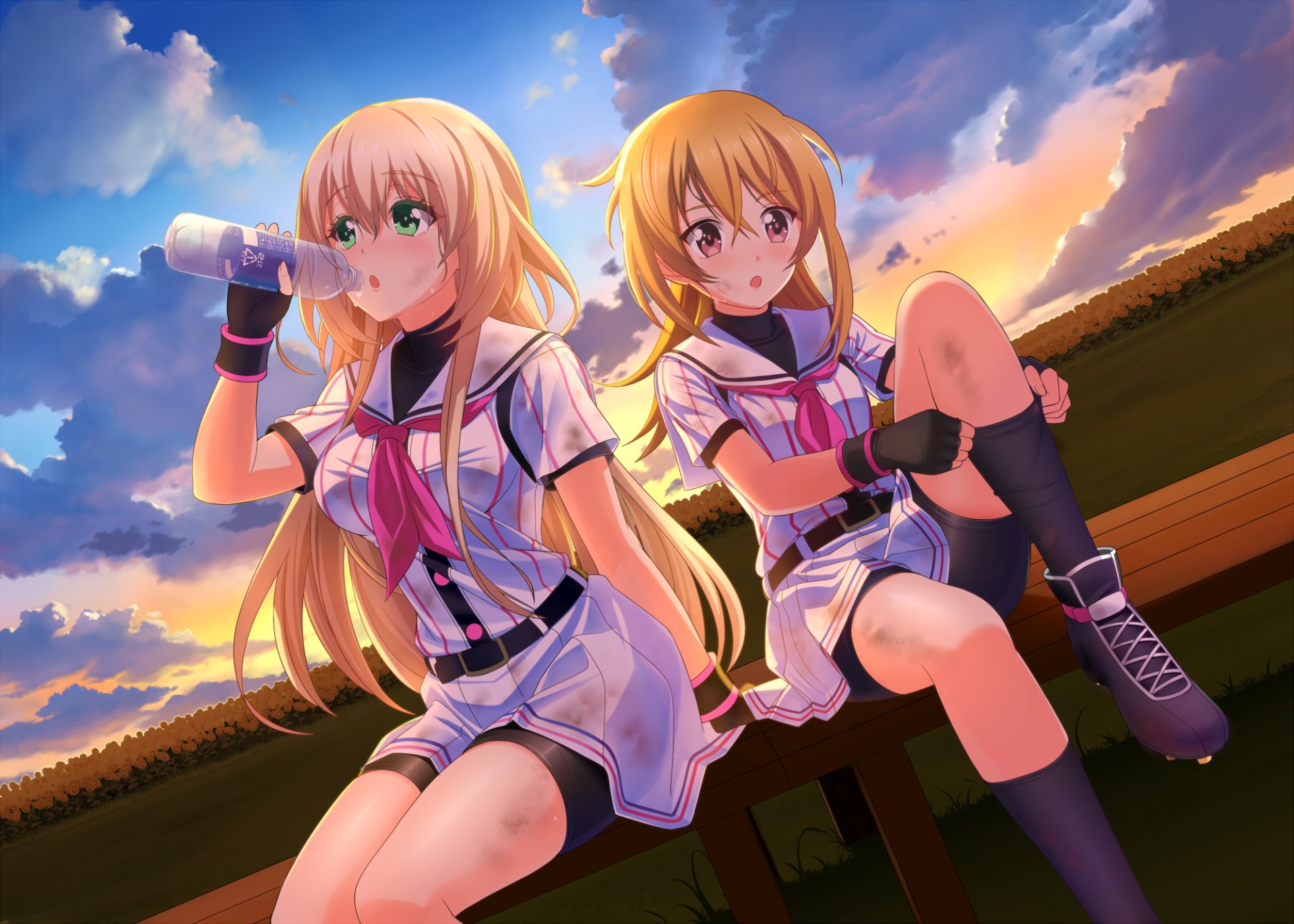 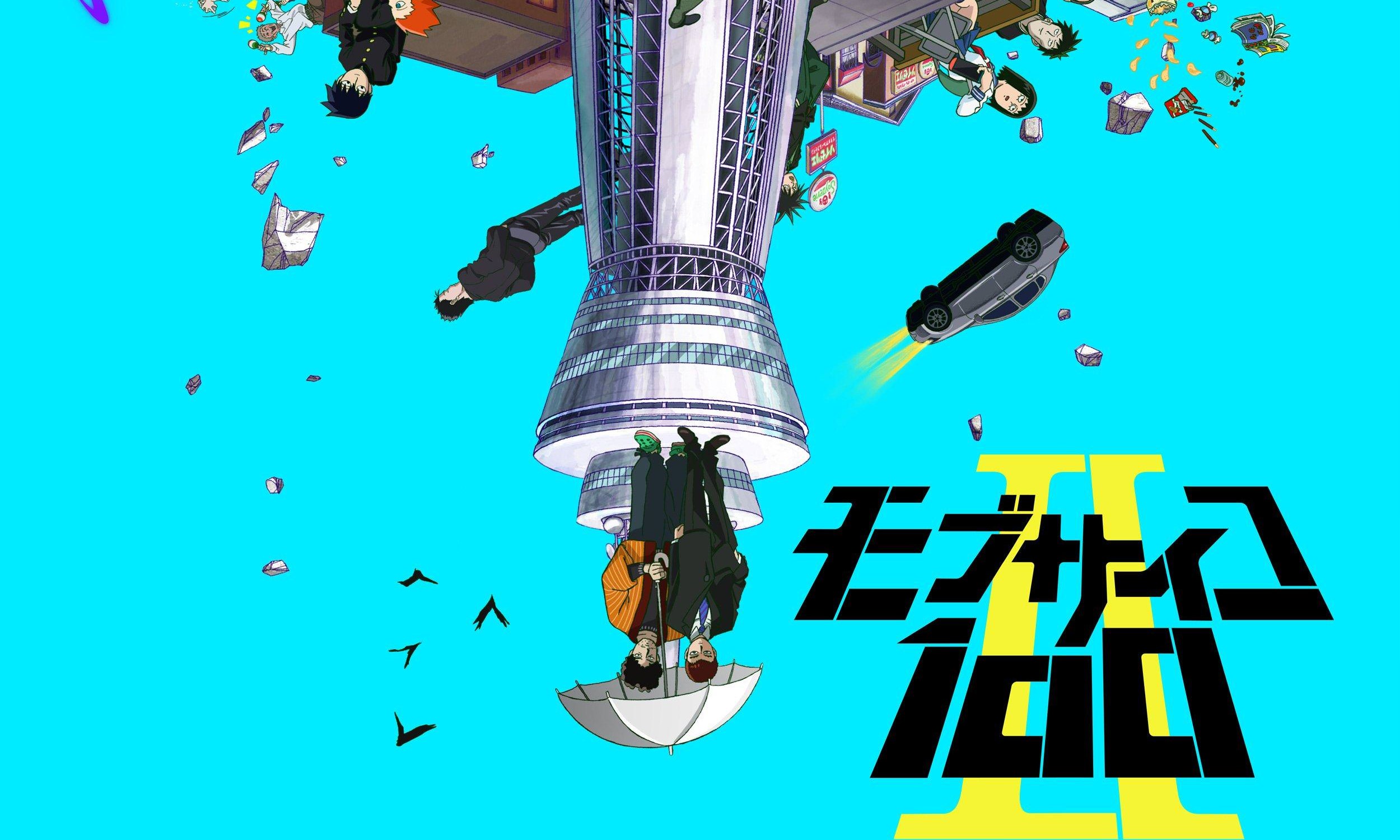