Kei and Yuri were originally junior auxiliary agents in the Worlds Works and Welfare Agency (W.W.W.A. or 3WA for short) when the two were paired together under the codename “Lovely Angels.” Kei was coming off her fourth probation for something she had done, and Yuri’s dating exploits were common knowledge, not to mention the two had an instant dislike for each other when they met. At first, Kei and Yuri refused to work with each other, and Kei even resigned from the 3WA. Afterwards, the two continued to work together, although they earned their nickname, “the Dirty Pair” because of all the collateral damage the two (unintentionally) cause in the completion of their cases. And even though the two now get along with one another, they continue to bicker and complain to each other. Although it is often said that these are younger versions of the original Lovely Angels Kei and Yuri, in truth this series is an alternate universe telling of Dirty Pair, set in the years 2248-49. (Source: Wikipedia) 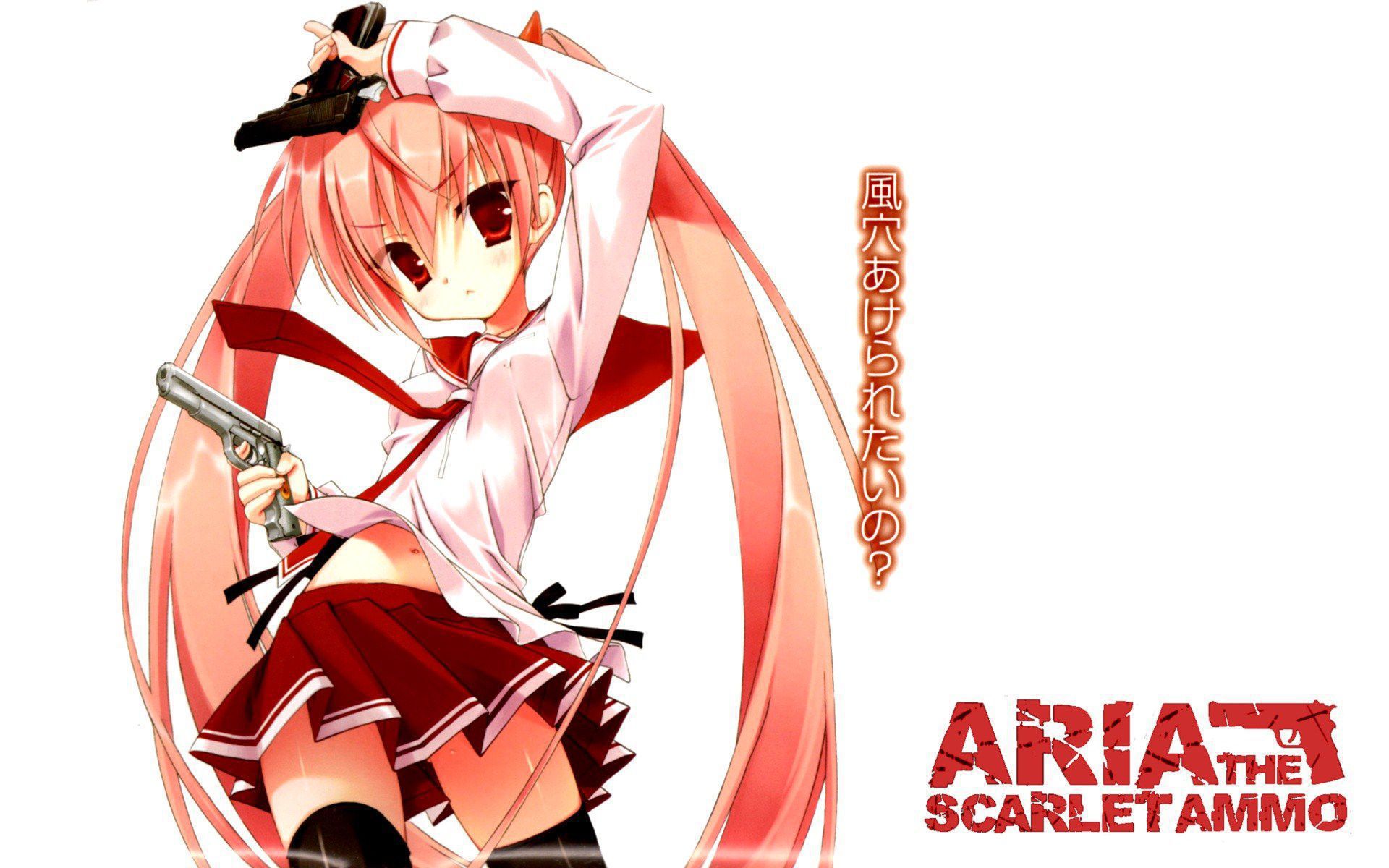