In 2036, a new axis was discovered in the 3D realm, creating the fourth dimension named Dimension W. Limitless power from Dimension W is supplied through devices known as “Coils,” powering devices and machinery around the globe thanks to New Tesla Energy and the government’s effort to harness its source. Kyouma Mabuchi, an illegal Coil collector, despises the use of this new technology. As an old-school junkie that has cars running on gas and pays for everything with cash, he is a lone wolf in a world saturated with technological advancement. However, while on the search to confiscate illegal Coils one day, Kyouma meets the gyroid Mira Yurizaki. Mira needs Coils to save her dying father, the founder of New Tesla Energy. Thus she joins the reluctant Kyouma on his duties, and together they begin solving the mysteries that lie behind the illegal modified Coils. Along the way, they also uncover the disturbing truth behind New Tesla Energy, as well as their own seemingly intertwined personal history. [Written by MAL Rewrite] 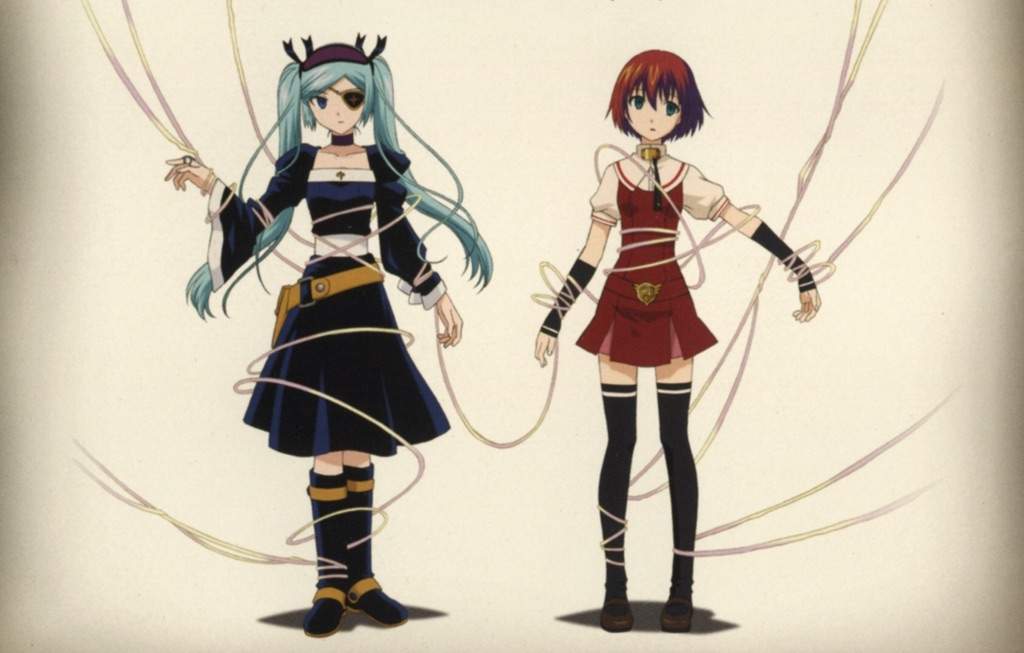 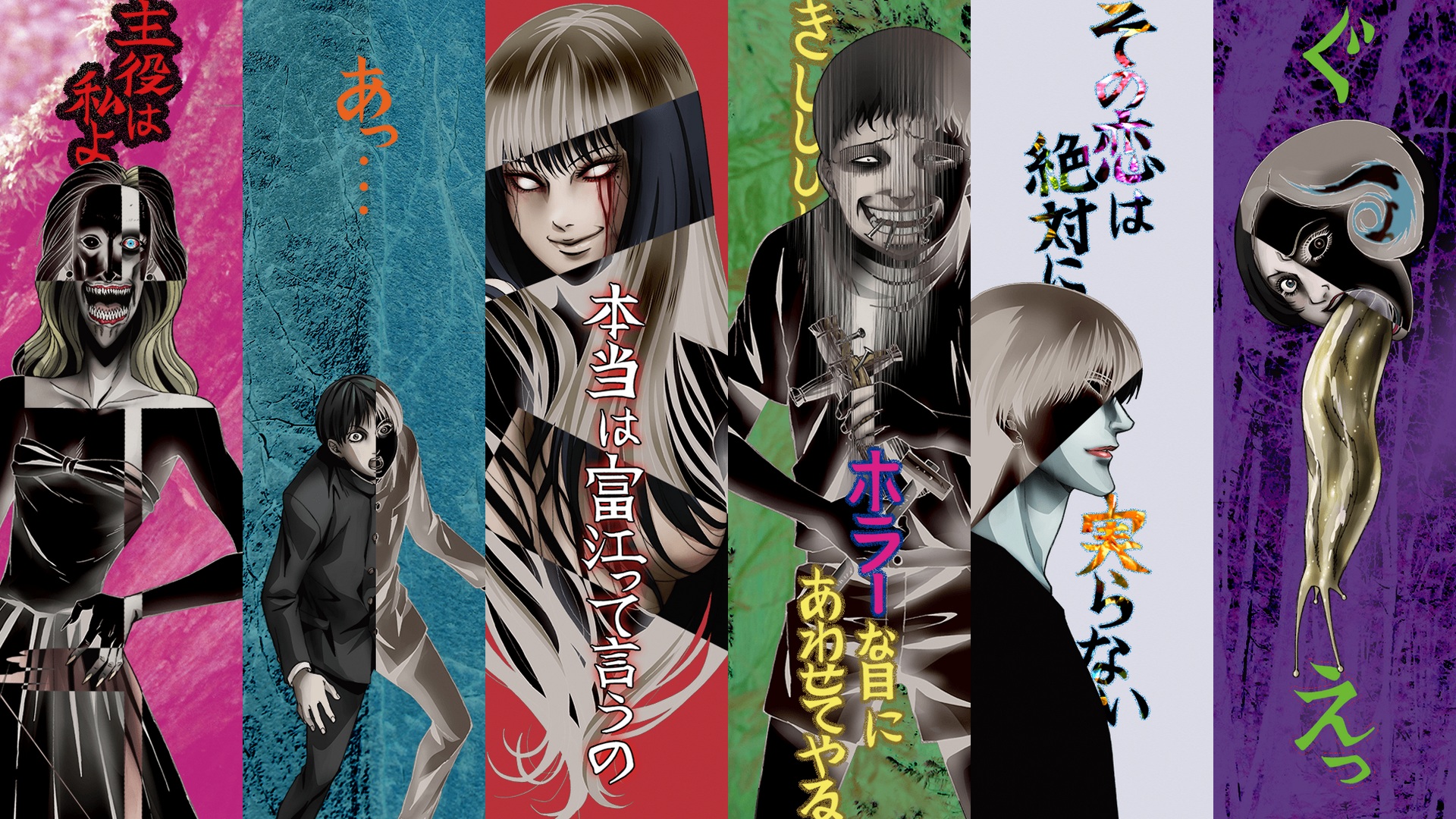