English: The Legend of the Legendary Heroes
Synonyms: DenYuDen, DenYuuDen, Densetsu no Yusha no Densetsu, LOLH

“Alpha Stigma” are known to be eyes that can analyze all types of magic. However, they are more infamously known as cursed eyes that can only bring destruction and death to others.

Ryner Lute, a talented mage and also an Alpha Stigma bearer, was once a student of the Roland Empire’s Magician Academy, an elite school dedicated to training magicians for military purposes. However, after many of his classmates died in a war, he makes an oath to make the nation a more orderly and peaceful place, with fellow survivor and best friend, Sion Astal.

Now that Sion is the the king of Roland, he orders Ryner to search for useful relics that will aid the nation. Together with Ferris Eris, a beautiful and highly skilled swordswoman, Ryner goes on a journey to search for relics of legendary heroes from the past, and also uncover the secrets behind his cursed eyes. 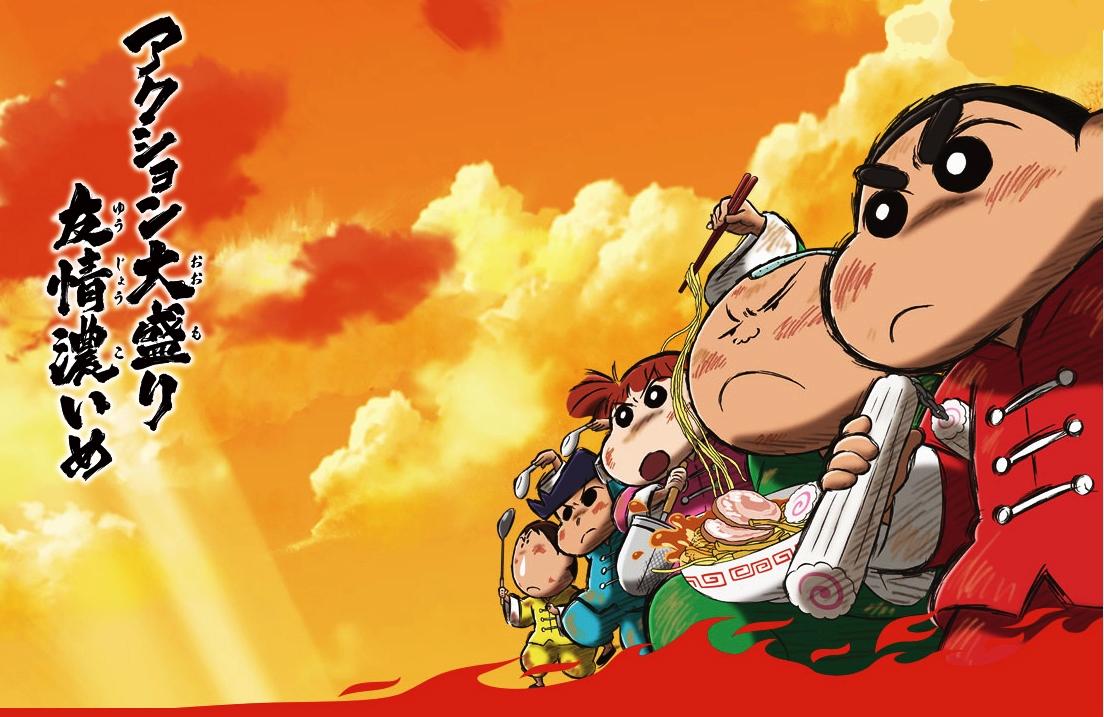 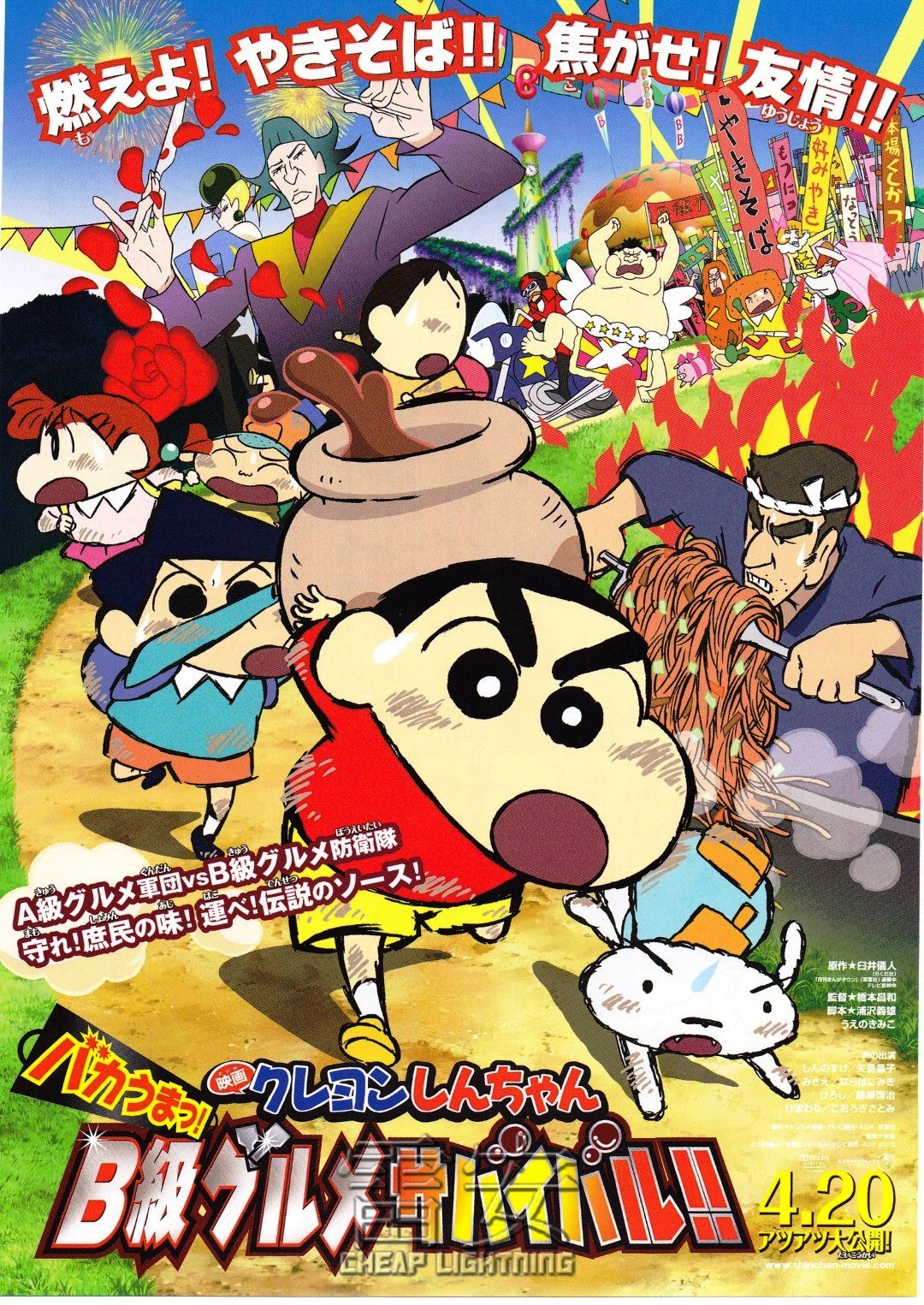 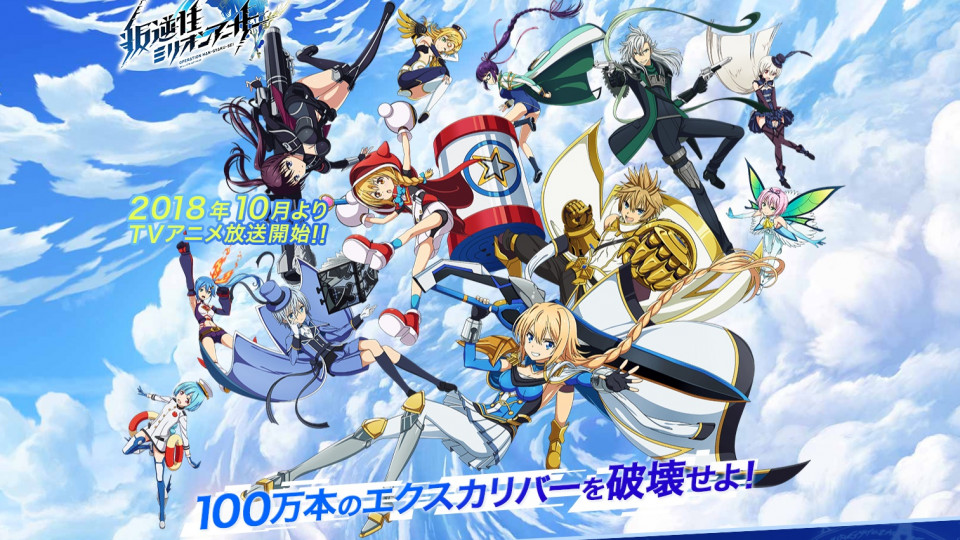