Kenji Kazama—the leader of an eponymous three-man gang—plans to take over Fujou High and make his legend known to all. However, when his first act of delinquency misfires, he finds himself coerced into the Game Development Club. There, he meets four eccentric girls: tyrannical student council president Chitose Karasuyama, listless club advisor Minami Oosawa, bubbly first-year Sakura Mizukami, and the petite club president and not-so-secret school terror Roka Shibasaki—all of whom are fully intent of keeping him there lest their club be disbanded due to lack of members. Though Kenji would love nothing more than to escape, his attempts to do so not only further entangle him in the club’s affairs but with their enemies as well, who are just as peculiar as his clubmates, if not more so. Yet as the club’s shenanigans continue, Kenji seems to be unaware of one thing: he may actually be enjoying himself. [Written by MAL Rewrite] 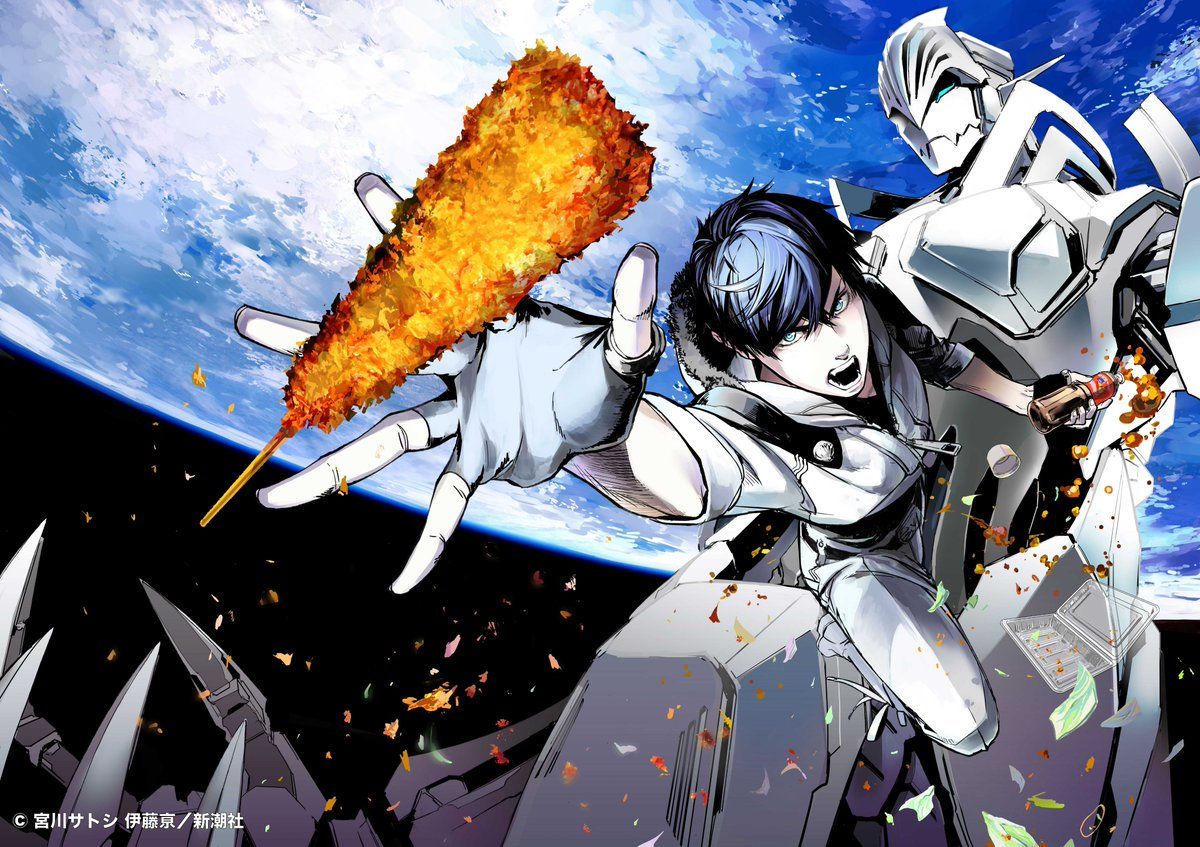