The movie will feature a new story where Yuuta and Rikka are on their third year of high school. One day in Spring,
Touka declares that she will take Rikka to Italy with her, as her job has stabilized there and thinks they should migrate
together as a family. Touka is also worried about Rikka not being competent enough to advance to universities in Japan.
The gangs from the club suggested Yuuta, who doesn’t want to be separated, to elope with Rikka!! A runaway drama
throughout Japan begins. 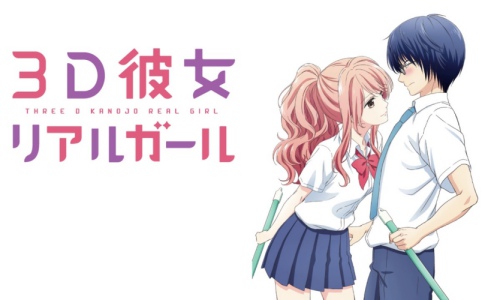 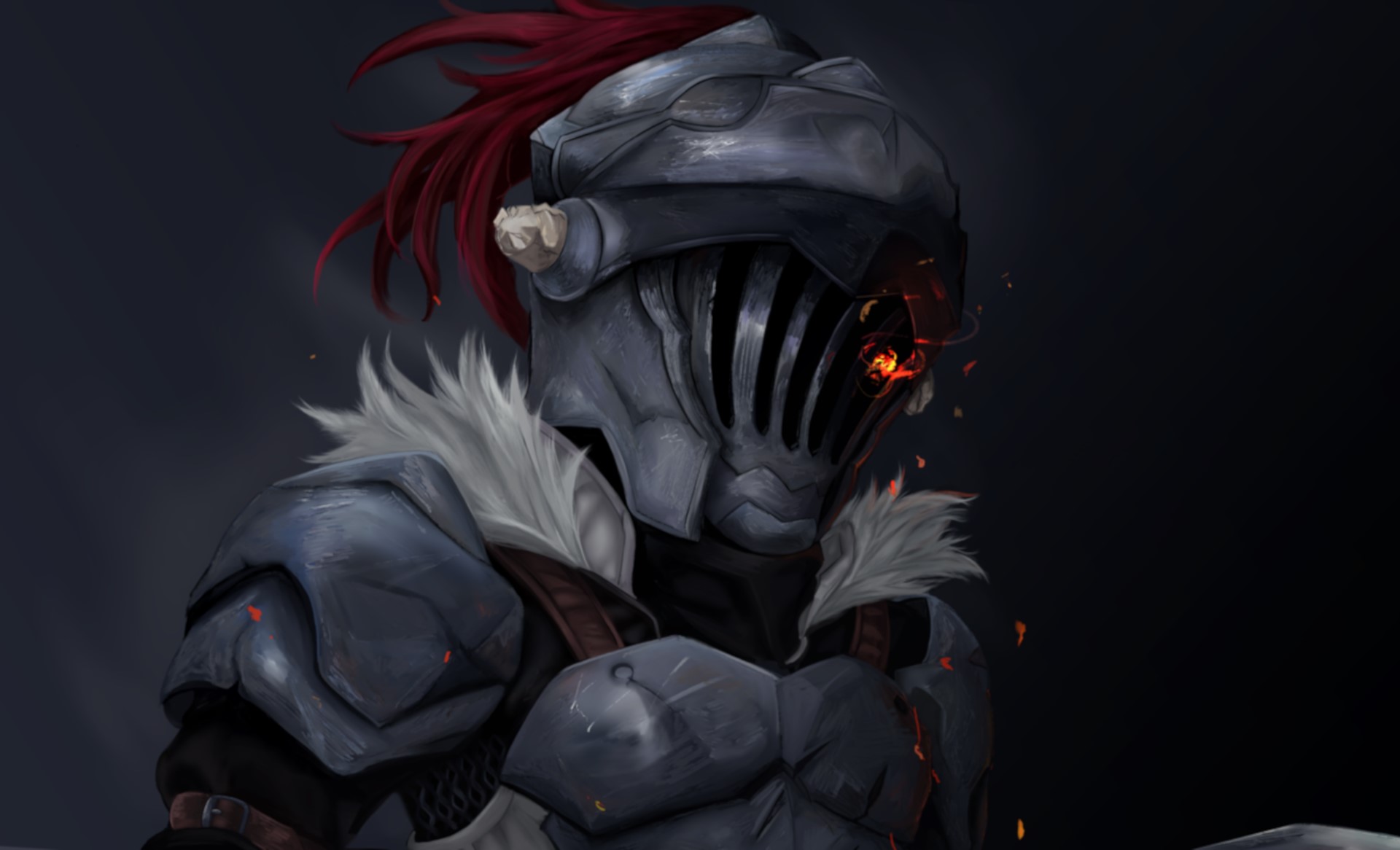