In Castlevania a vampire hunter fights to save a besieged city from an army of otherworldly beasts controlled by Dracula himself. Inspired by the classic video games. Castlevania is a dark medieval fantasy following the last member of the disgraced Belmont clan, Trevor, who’s trying to save Eastern Europe from extinction at the hand of a pissed off Dracula. 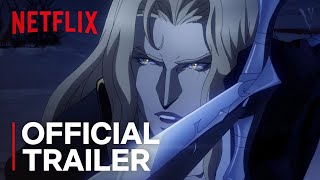 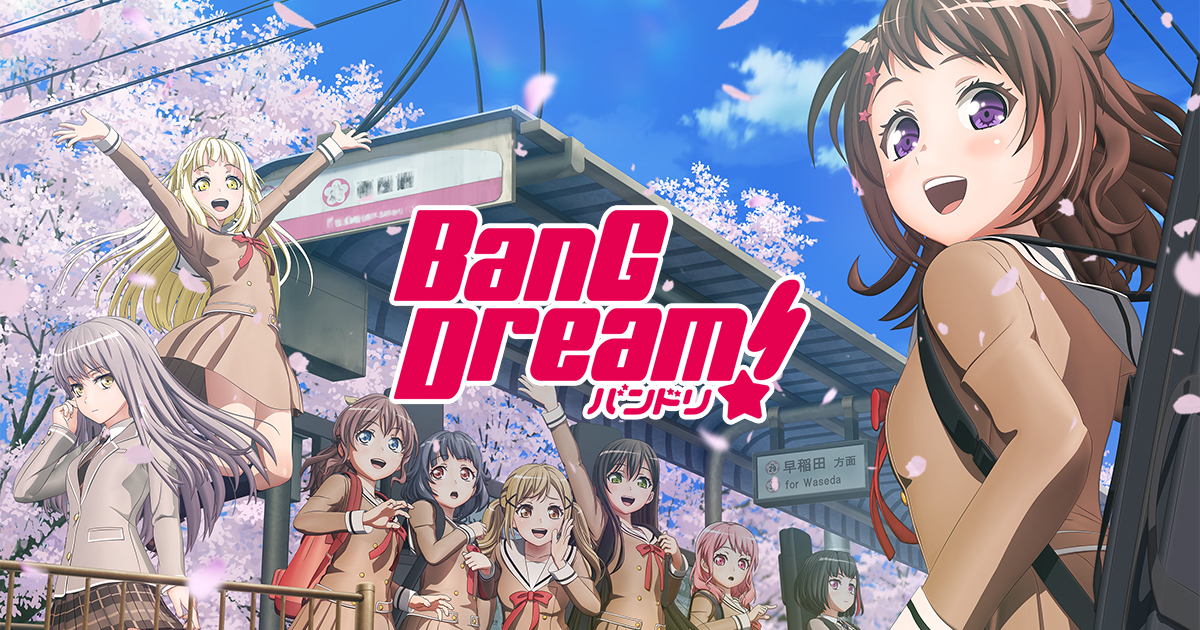 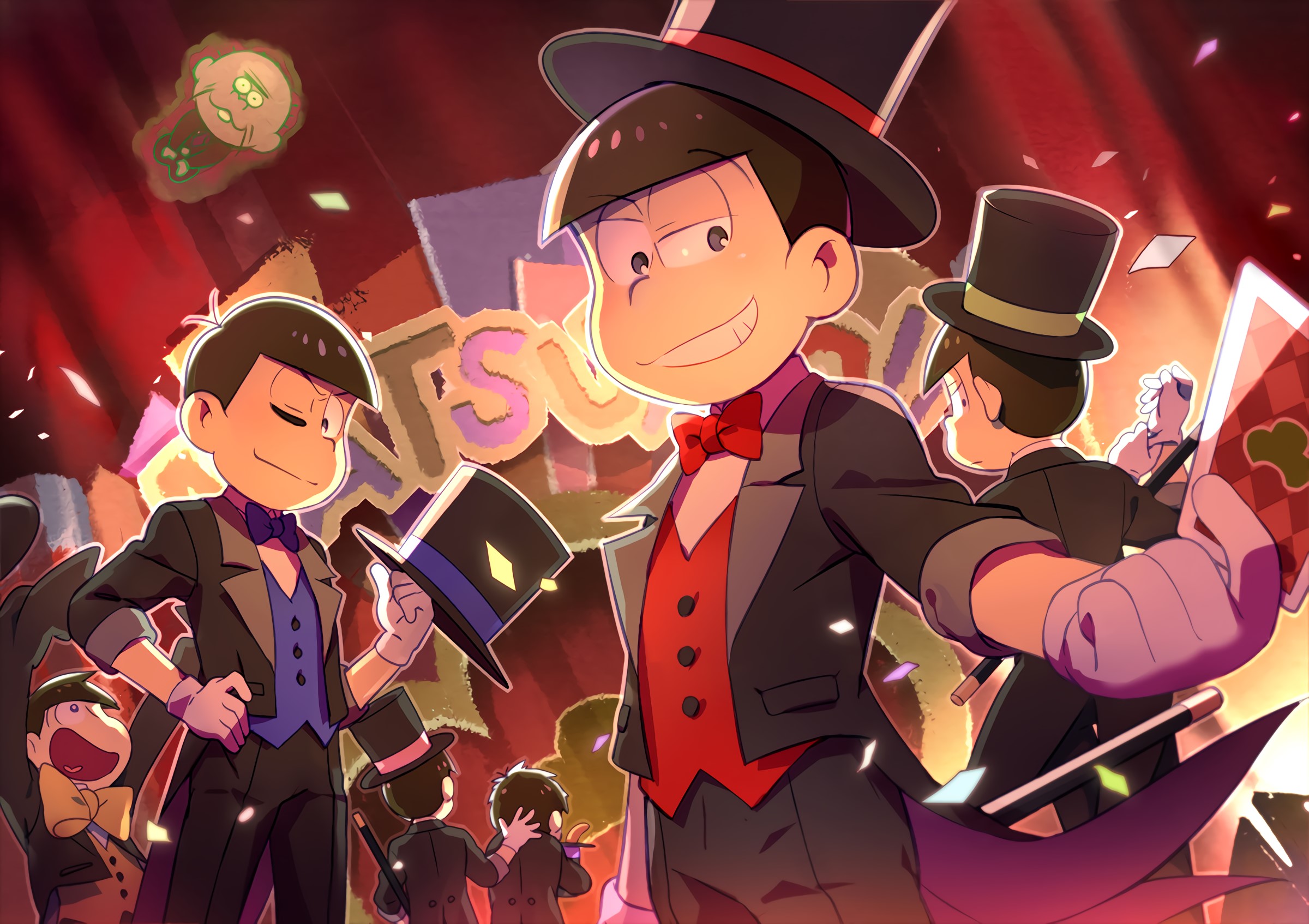 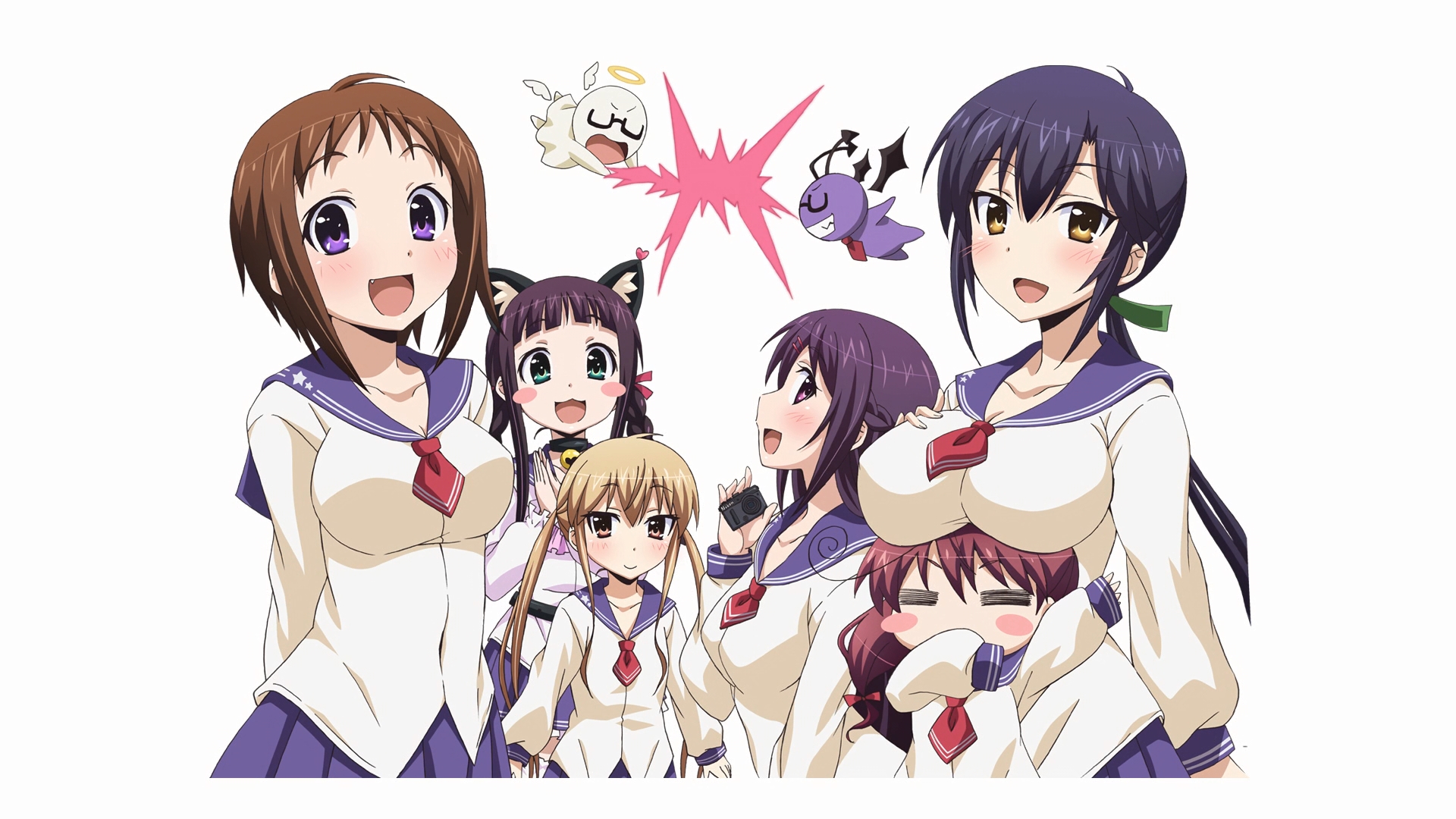 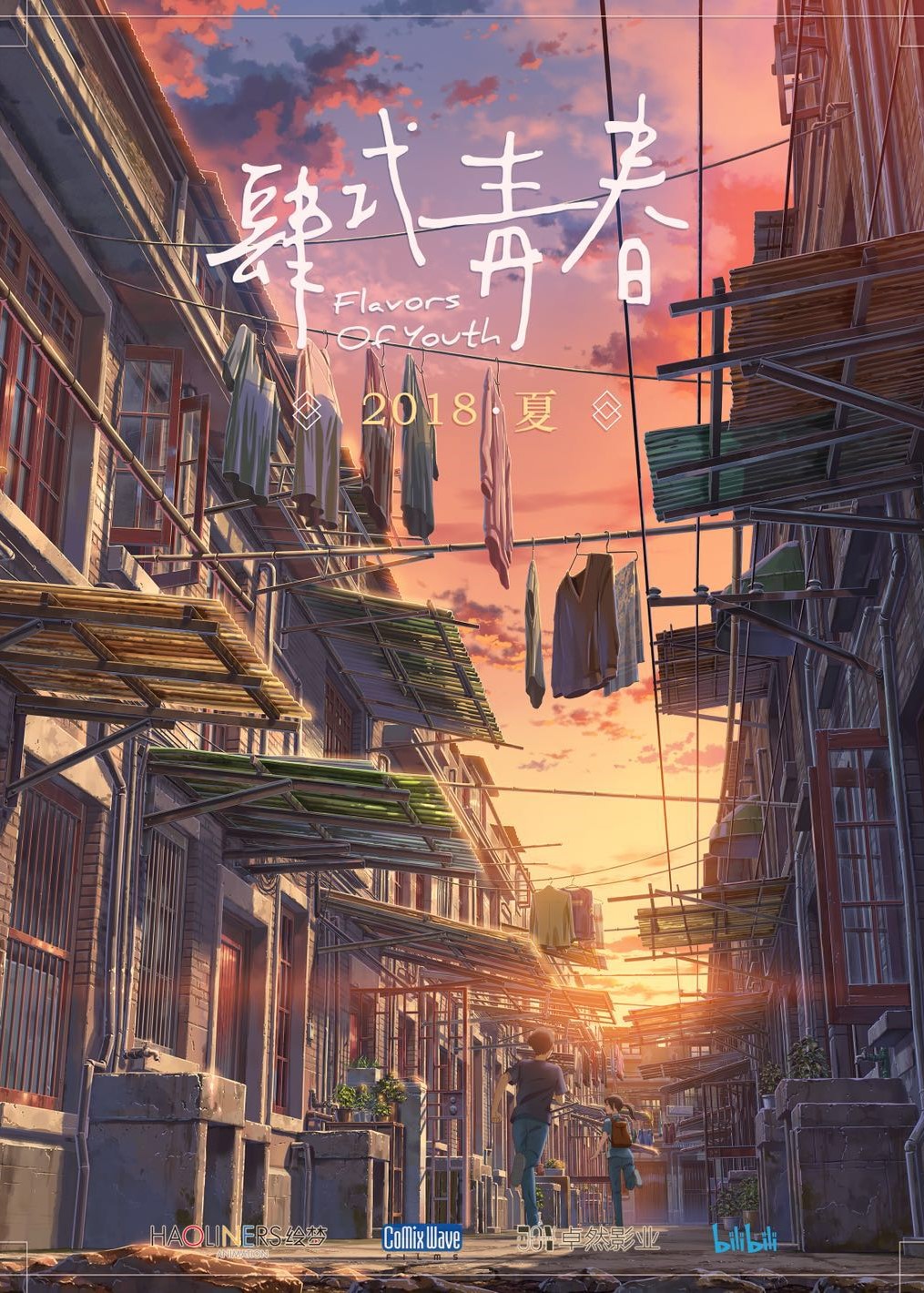