Naruto Uzumaki has finally achieved his dream of becoming Hokage, the leader of the Hidden Leaf Village that he spent his teenage years fighting to protect. Naruto and his peers now live in a world of peace, working hard to uphold an international truce built on good will and diplomacy. However, this stasis comes at a personal cost for the aging hero. Naruto and the shinobi he grew up alongside find that working to upkeep the neutral world takes them away from their families, and even the legendary warriors of Naruto’s generation must contend with being mediocre parents to their bitter children, including his own son Boruto. Boruto Uzumaki faces a world completely unlike that of his father, finding unique trouble in the distance between the two. Contending with a society that heaps an unbearable load of pressure on his shoulders over his status as the Hokage’s son, Boruto carves his own path through the world, fighting to make a name for himself as evil forces threaten to shatter the peace his father helped create. [Written by MAL Rewrite] 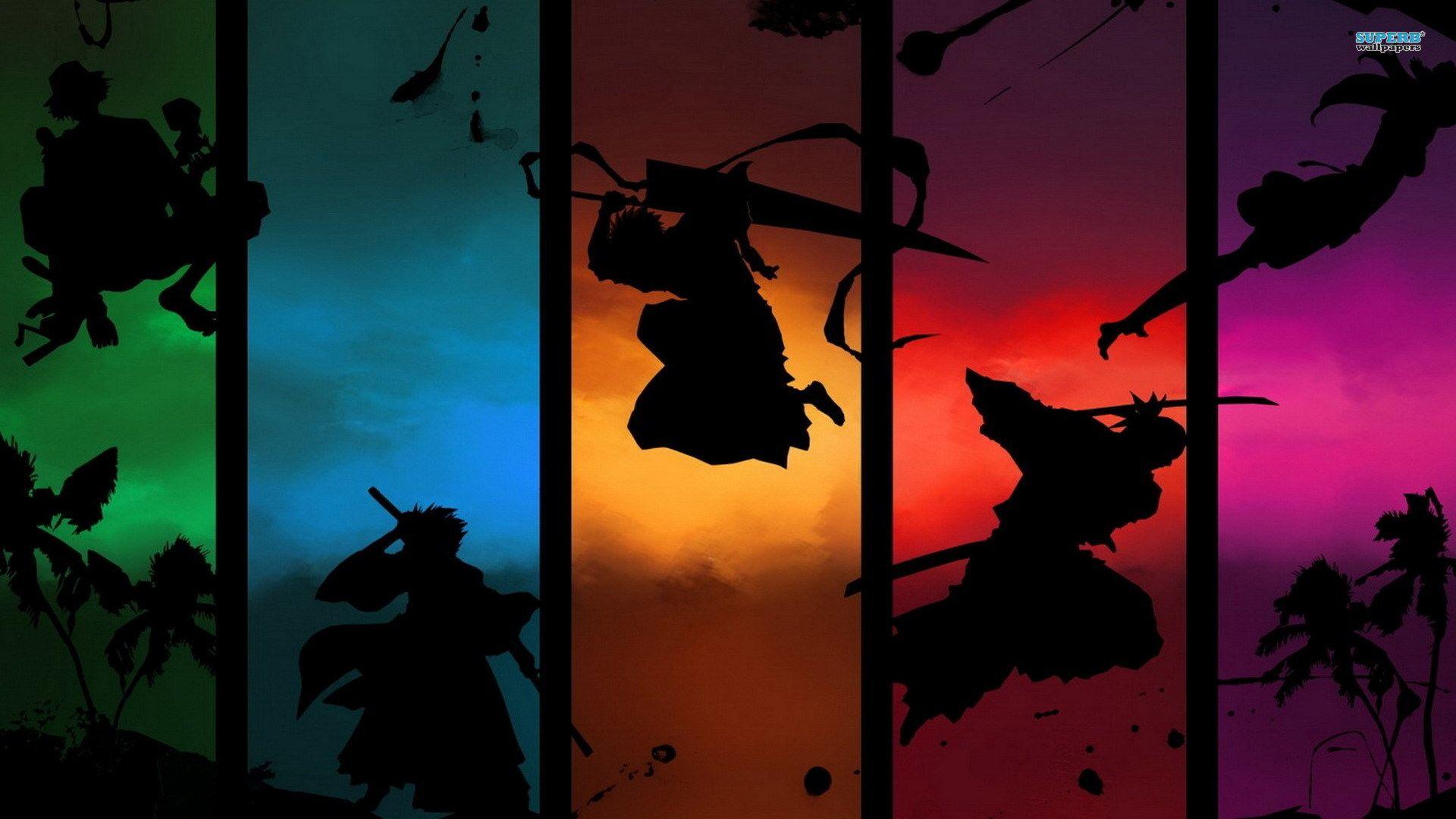 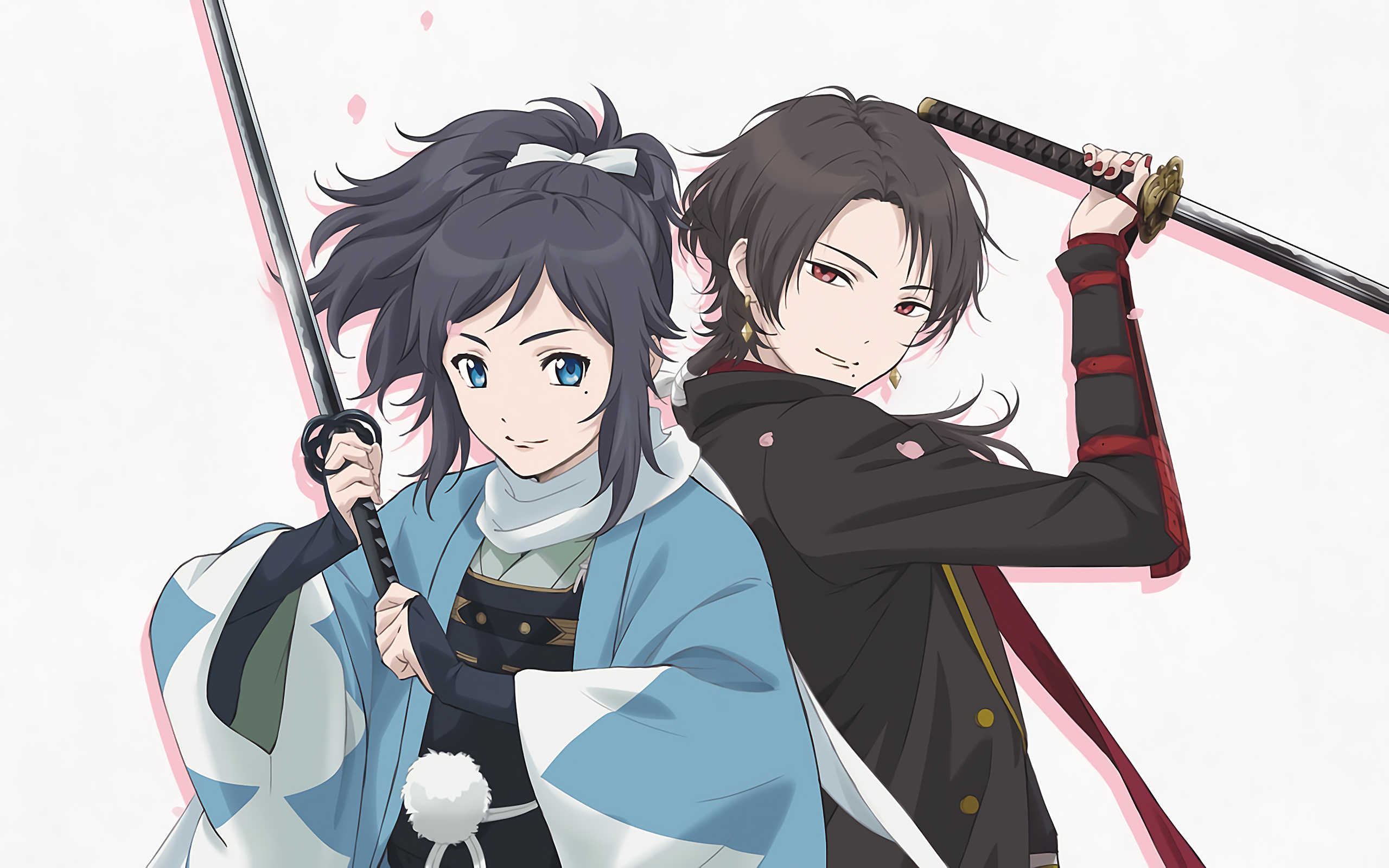