Blue Gender takes place in the not too distant future in a world where things have gone terribly wrong for humanity. Humans have been replaced at the top of the food chain by the Blue, a race of bug-like aliens that have colonized Earth and pushed humans aside. A space station, Second Earth, has been constructed as a safe haven for humans, with the hope of one day reclaiming the Earth once more.

Yuji Kaido was cryogenically frozen, having been suffering from a disease known as B-Cells. Once awakened, he joins a team of soldiers that have come to Earth to extract him. Unfortunately, nothing goes according to plan as they make their way back to Second Earth.

Yuji will have to deal with the horrors of fighting a bloody war as he and the fighters from Second Earth look to survive. Will they be able to win back Earth without losing their humanity? 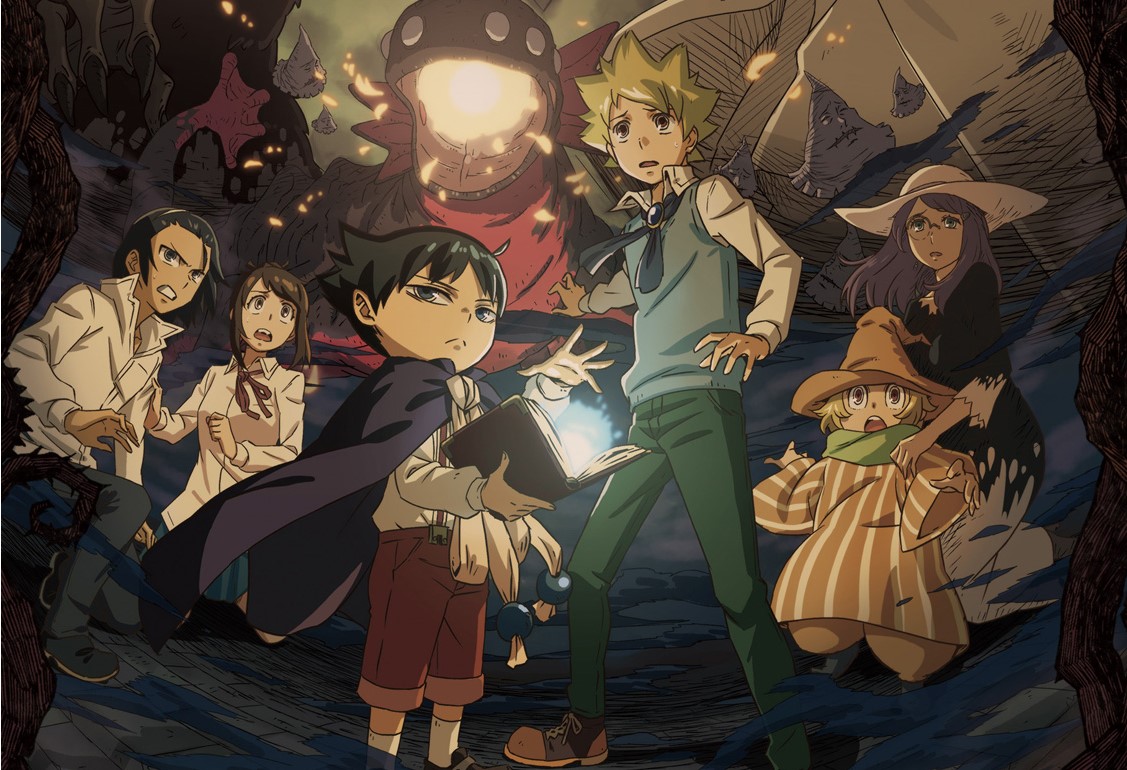 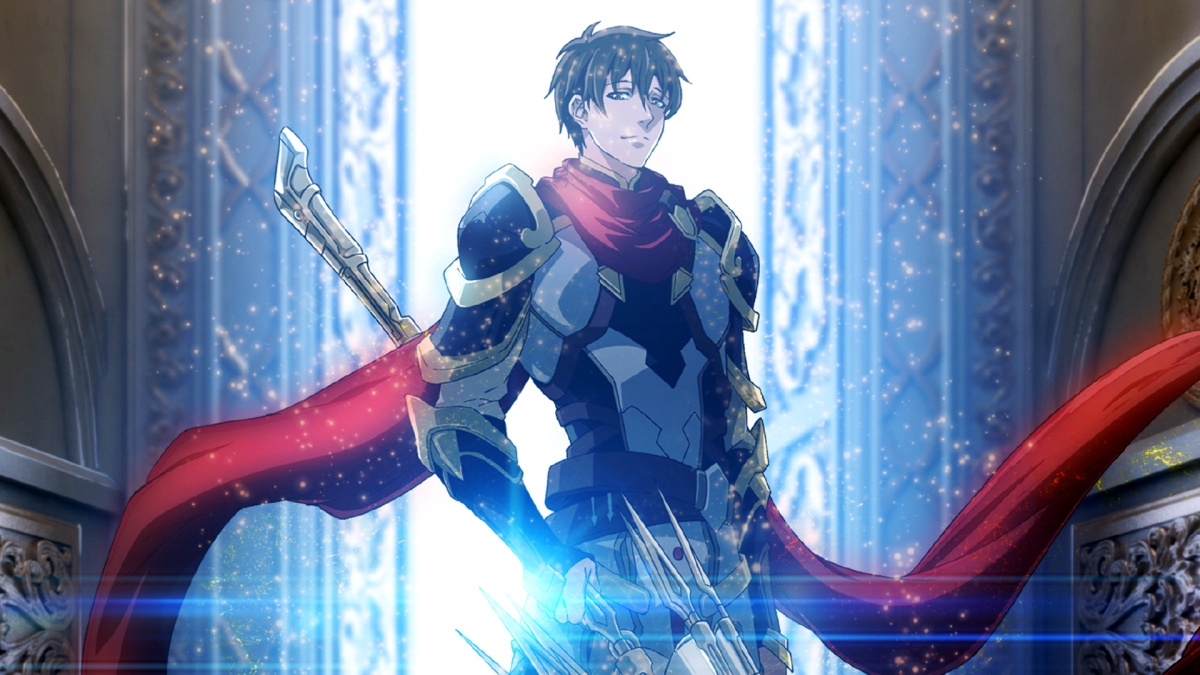 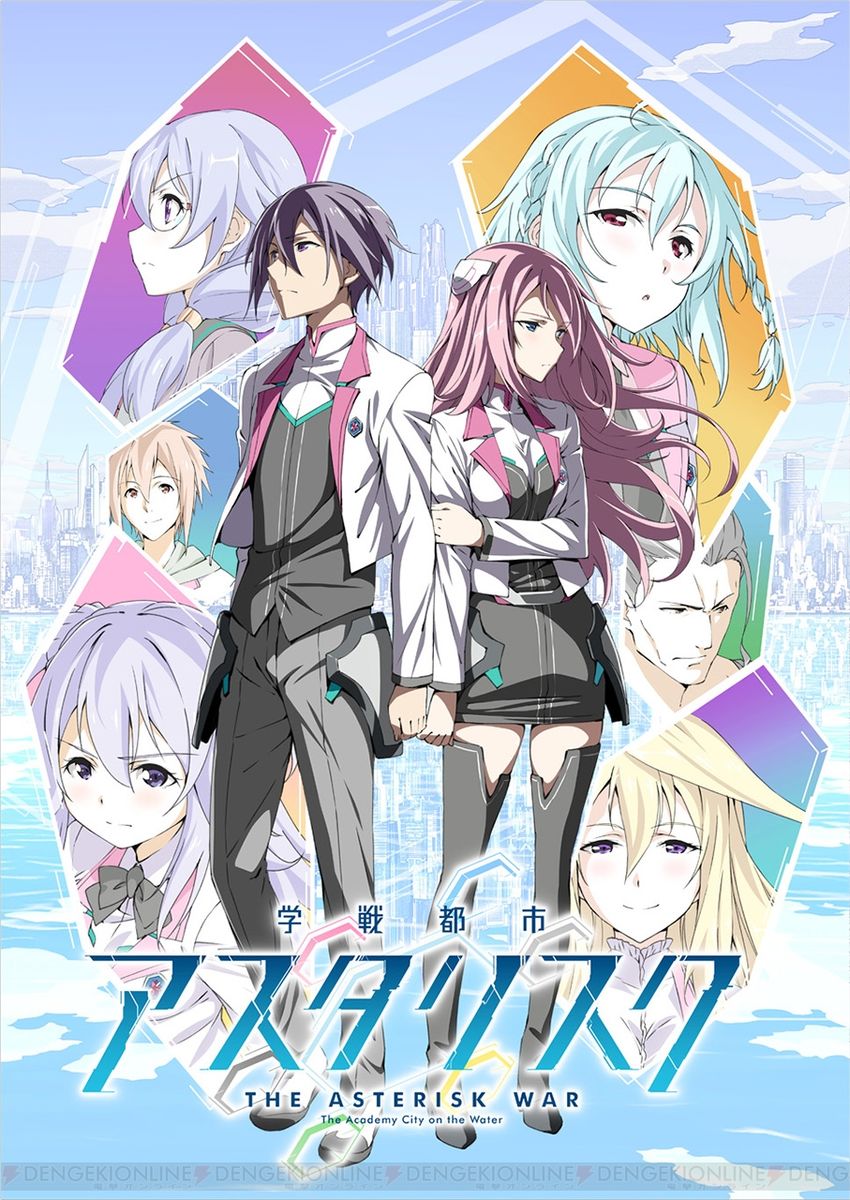