For thousands of years after its development, mankind used the written word for communication between people and generations. As millenia passed and technology became more prevalent, writing – and thus, communication as a whole – diminished, until it could only be found on cell phones and computer screens. Seeing an opportunity, the sorcerer Sogan Kenzaki starts infecting words with the Nesta Virus, which brings them to life and turns them into monsters called MJBK (Menace of Japanese with Biological Kinetic energy). To counter this attack against humanity, an organization known as DEAVA (Division of EArth Verbalism Ability) assembles a group of youths with the ability of “Verbalism”. They have to pilot the vector machines, which are used to form the mechas dubbed “Aquarions”. The one wild card in the situation is the self-dubbed “savior”, a young man who is the direct relative of a famous calligrapher, named Akira Kaibuki. 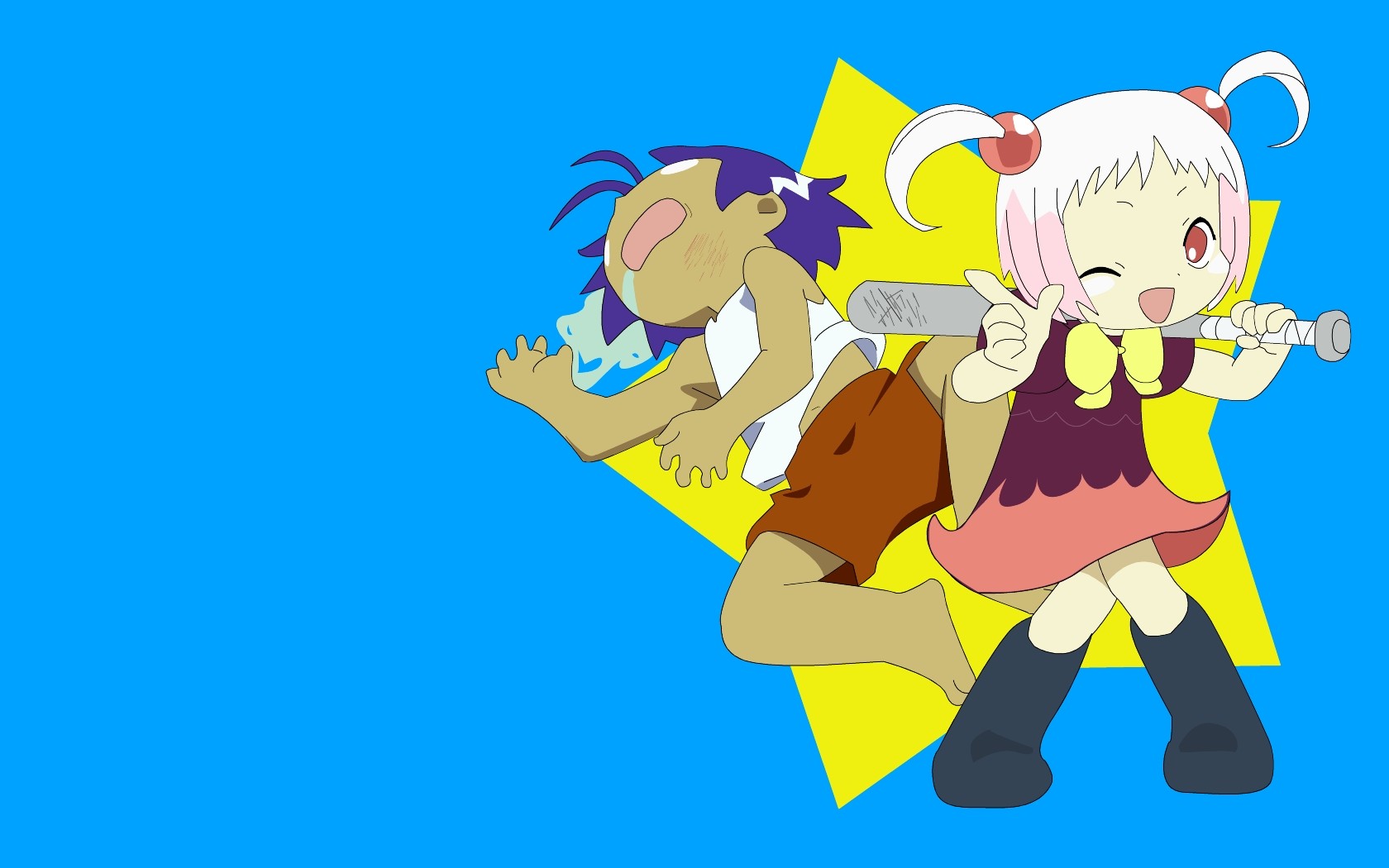 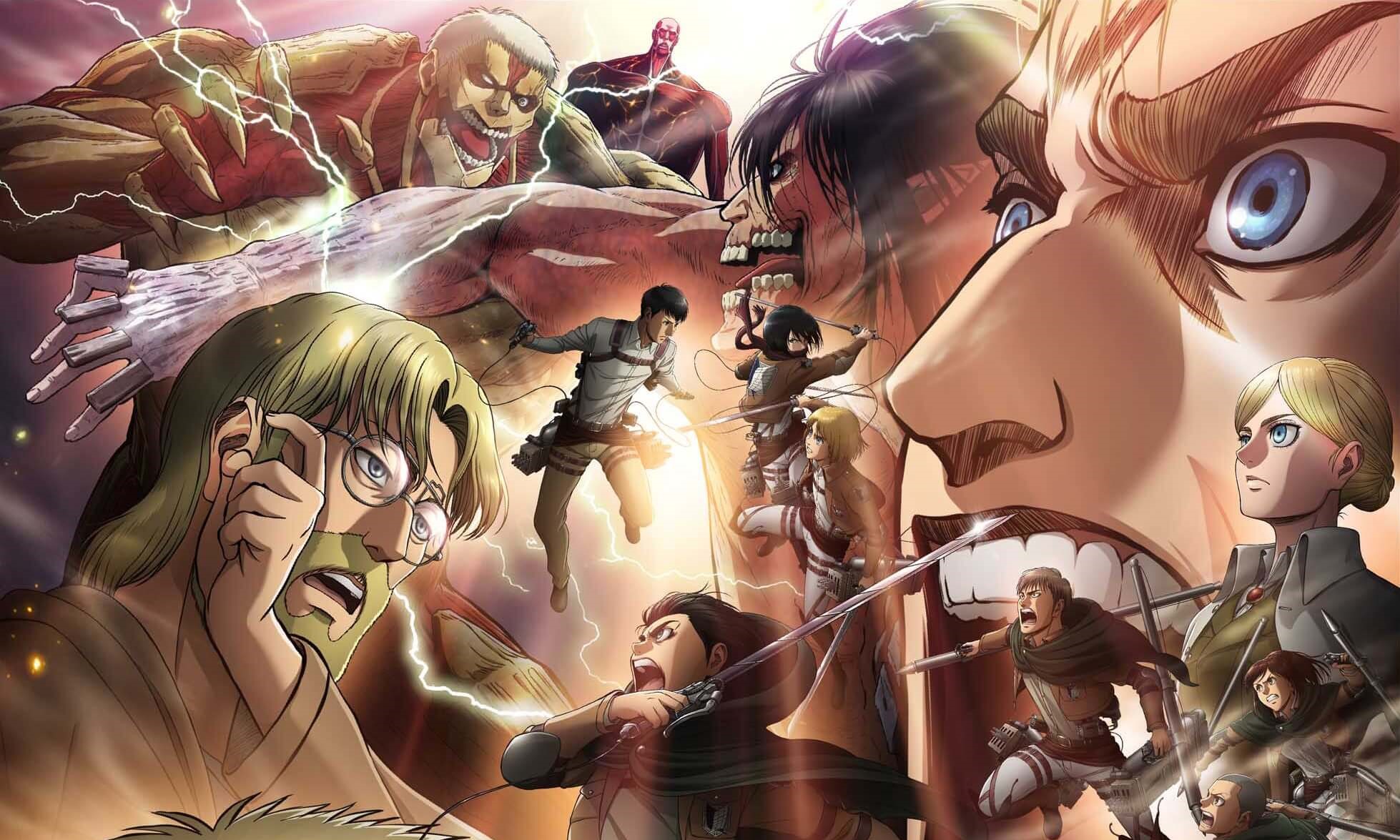 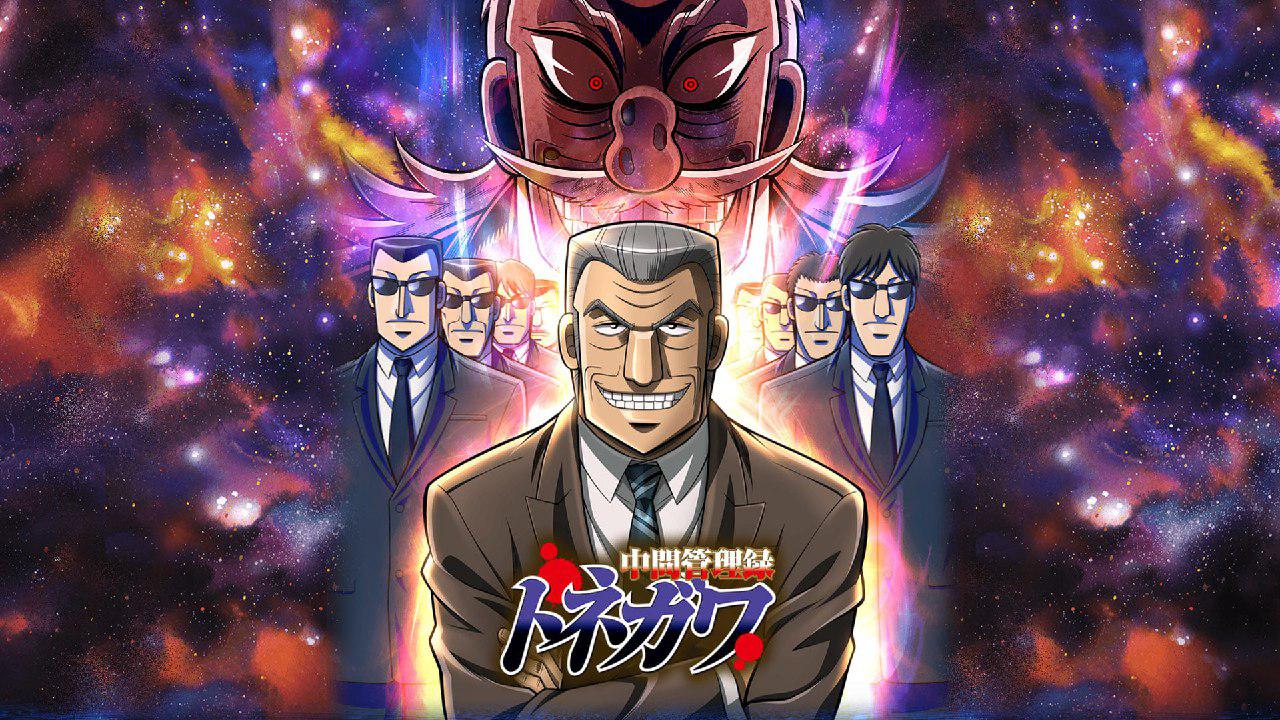